The Irish senior squad will go into training camp in the Ukraine in July of this year the Irish Amateur Boxing Association have announced.

Ireland will train and spar with the Ukraine, ranked 3rd in the world, between 3 and 8 July and 8th and then compete in the  Makar Mazai Memorial Multi Nations in the south-eastern Ukrainian City of Mariupal between the 9 and 15 of July.

According to IABA High Performance Director Gary Keegan, the Ukrainian trip will allow them to ‘kill two birds with the one stone’ and will also be ideal preparation for the 2007 World Championships in Moscow next September, which will act as one of the qualifiers for the 2008 Olympic Games in Beijing.

He said: ‘The Ukrainian trip is ideal because not only will we be training and sparring with one of the top amateur boxing nations in the world but we will also be boxing in a very competitive Multi Nations tournament directly after the training camp.

‘Everything is geared toward the World Championships and the Ukrainian training camp  slots neatly into our calendar of events ahead of Moscow.’ 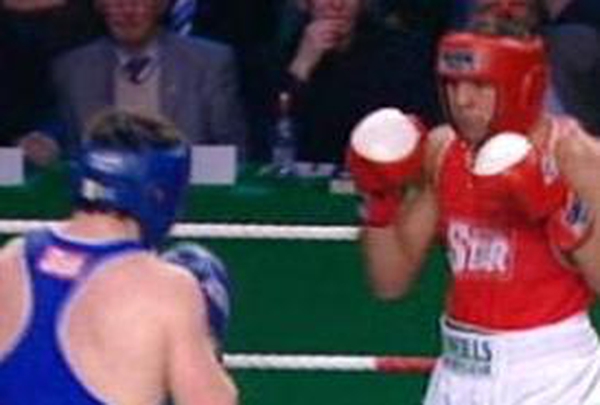