Belfast will play host to a couple of top of the table showdowns in the Men’s Super League.

Belfast Star, who currently sit second on the league table with a game in hand over joint first place Templeogue and Pyrobel Killester, will welcome both sides to Belfast this weekend.

After starting the season with nine successive victories, a dip in December has Belfast Star Adrian Fulton hoping his side can regain that momentum.

"This weekend will be a massive challenge for us against both Killester and Templeogue," he said.

"Both teams have a lot of talent, size, strength in depth and lots of experience at this level. It’s been a long time since we have been in a position to potentially challenge for trophies, but our credentials will be really tested this weekend. We had a great run, winning nine in-a-row, but we had a disappointing finish to December.

"We will need to be at our best to compete with both teams this weekend. We had hoped to have Conor and Aidan Quinn back this weekend, but that’s now looking highly unlikely. Unfortunately it looks like Aidan may need wrist surgery and could miss the rest of the season, so his absence will be a blow." 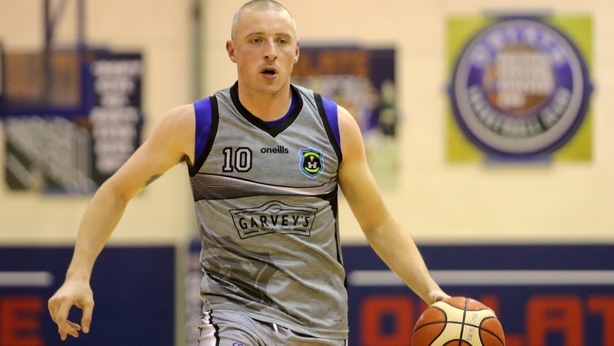 Meanwhile it’s back to derby weekend for all of the other Men’s Super League teams, as Garvey’s Tralee Warriors will be hoping to reverse the result of the opening game of the season that saw them lose out to neighbours, Keane’s SuperValu Killorglin in Tralee.

They travel to Killorglin for the return fixture this weekend.

A hugely-improved C and S Neptune will be hoping to banish UCC Demons this weekend when they face off at the Mardyke Arena on Friday evening, while in Galway, Moycullen will be aiming to get a much-needed win on the board against near rivals Maree.

The only Dublin derby of the weekend sees DCU Saints host UCD Marian in what is set to be a very close clash.

The Women’s Super League teams are back in action this weekend after a two-week break, with one of the picks of the weekend seeing Maxol WIT Wildcats hosting the unbeaten Courtyard Liffey Celtics in Waterford.

The hosts will be aiming to keep their unbeaten home record intact against the league leaders.

"We are really looking forward to the game against Liffey," Wildcats head coach Dimitris Zacharias said. "It will be a very interesting clash as we know each other well having played twice already this season. They are unbeaten, but we are unbeaten at home and will be doing everything in our power to keep it that way.

"We have been working hard and are trying to prepare in the best way possible as it’s a strange time after holidays for all teams. We are hoping that our supporters will be the 6th player for us on Saturday evening as they give us a big boost in every home game so far with their support and energy."

Elsewhere, Pyrobel Killester will be on the hunt for revenge when they travel to Cork to face Singleton SuperValu Brunell on Sunday.

Brunell had the better of this exchange in Dublin in the opening game of the season but Killester will be hoping to reverse that result.

DCU Mercy meanwhile are on the road to IT Carlow Basketball this weekend, while Ambassador UCC Glanmire will face Marble City Hawks in Kilkenny.

It’s a big weekend for the Men’s Division One also as the first round of cross conference games begins.

DBS Eanna and Tradehouse Central Ballincollig finished the first half of the season unbeaten at the top of the Men’s Division One Northern and Southern Conferences respectively and will begin their first cross conference tests this weekend when they face Limerick Celtics and KUBS. 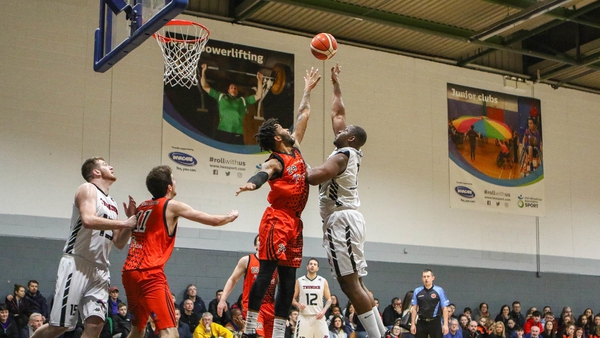 Killester join Templeogue at the summit of the table