Thomas Barr and Andrew Coscoran both saw their campaigns at the World Championships in Eugene come to an end at the semi-finals stage, with Barr finishing fifth in his 400m hurdles semi while Coscoran was 12th in his 1500m race.

It has been a rollercoaster season for Barr, with strong performances at the start from the Ferrybank star before he suffered an injury prior to the Irish Championships in June.

The 29-year-old captured a 10th national title and recorded a season's best of 49.15 seconds in the heats in Oregon, but a time of 50.08 in the semis saw him finish only 19th fastest of the remaining competitors. 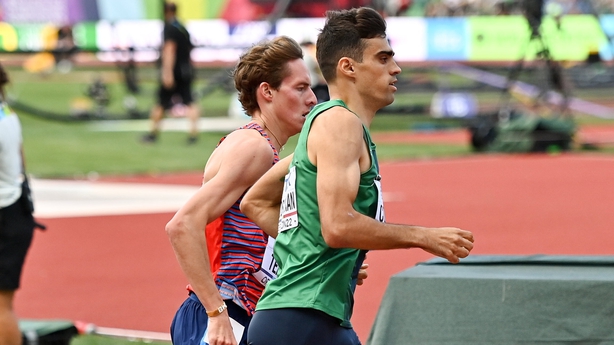 Coscoran, who secured a season-best performance of 3:36.36 in his third-place finish during the 1500m heats, clocked 3:44.66 in a tough and tactical semi-final .

Both Barr and Coscoran will now turn their attention towards next month's European Championships in Munich.

Team Ireland will not be in action on Day 4, with the green vest set to return to the track on Day 6 of the championships for the men’s 800m heats, and the men’s and women’s 400m semi-finals. 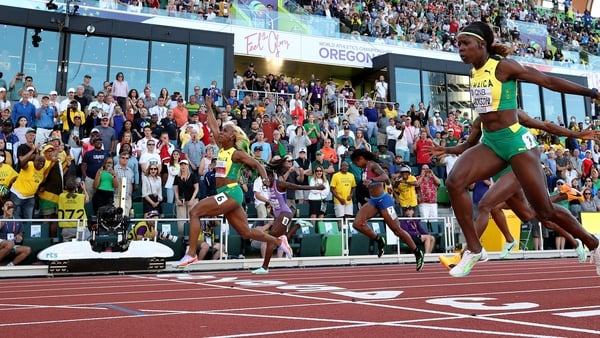