Mayer is the third Frenchman to be earn the title after Christophe Lemaitre in 2010 and Renaud Lavillenie in 2014. He is also the first decathlete to win the award since Tomas Dvorak of the Czech Republic did so in 1999. 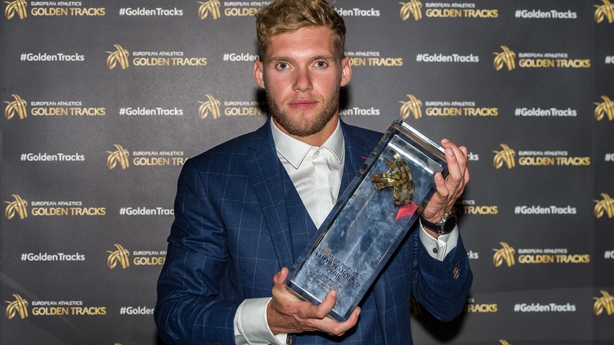 Asher-Smith is the fourth British athlete to win the women's award after Sally Gunnell in 1993, Kelly Holmes in 2004 and Jessica Ennis-Hill in 2012. 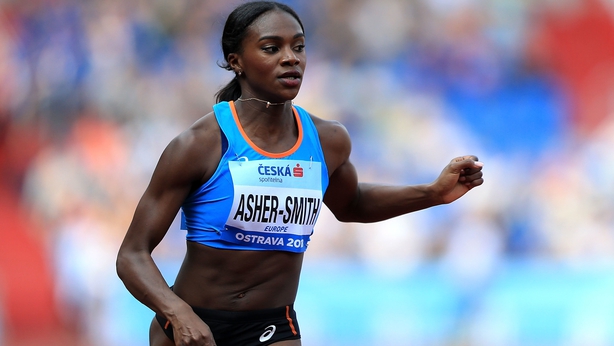 He won the world indoor heptathlon title in Birmingham at the start of the season and ended his campaign by breaking Ashton Eaton's decathlon world record with a score of 9,126 in Talence in September.