Leevale AC's Derval O'Rourke has won the Women's 60 metres Hurdles gold medal on the second day of the World Indoor Championships in Moscow.

O'Rourke, who lowered her national record by three hundredths of a second to 7.87 seconds earlier in the afternoon, again produced another sensational display to win the US$40,000 first prize.

The 24-year-old from Cork was even quicker in the final running a time of 7.84secs to claim the title from Glory Alozie of Spain and Sweden's Susanna Kallur, who clocked 7.86secs and 7.87secs respectively. 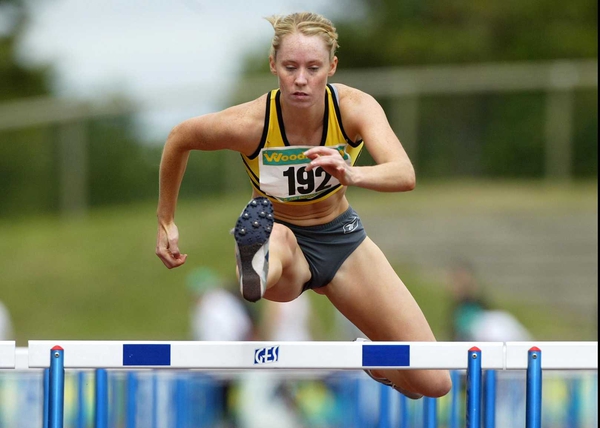