Wolves booked their place in the third round of the Carling Cup for the first time since 2003 courtesy of a 6-5 penalty triumph over Swindon.

A crowd of 11,416 watched on at Molineux as neither side managed to find the net in 120 lifeless minutes, despite the Barclays Premier League outfit dominating most of the possession.

Swindon wide man Anthony McNamee arguably came the closest the breaking the deadlock when his first-half strike bounced off the top of the crossbar, while team-mate Mark Marshall and Wolves striker Sam Vokes also saw tame efforts strike the woodwork. 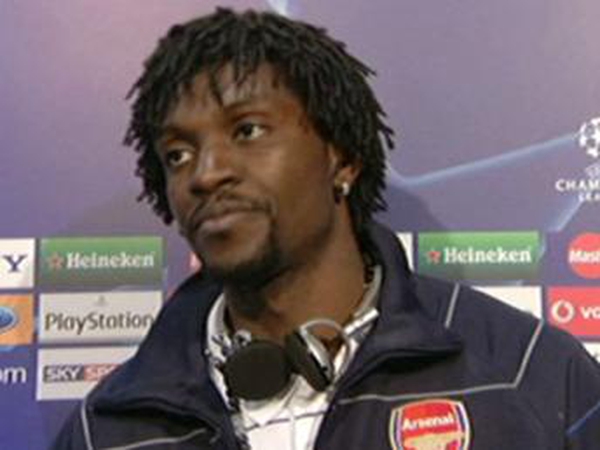