A six-part comedy series on RTÉ Radio One.

From bus stops to restaurants, via births, marriages and deaths, Waiting is all about women who are waiting. 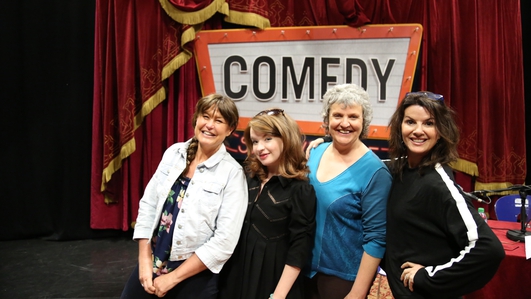 Tired Of Waiting For You