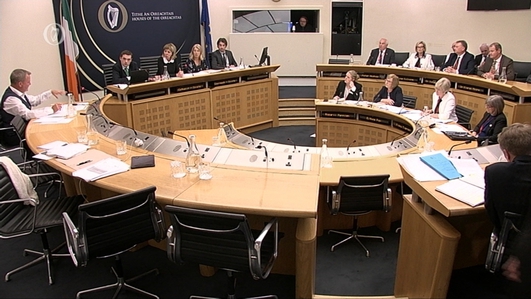 Loss of Psychiatric Service in the Southeast

Children in Wexford and Waterford face having no consultant psychiatric services from next month.

Dr. Kieran Moore, a specialist consultant paediatric psychiatrist, yesterday told the Joint Oireachtas Committee on the Future of Mental Health Care that he and two colleagues in the southeast were resigning due to staff being "burnt out" and unsafe working conditions, and he joined Sean O'Rourke this morning. 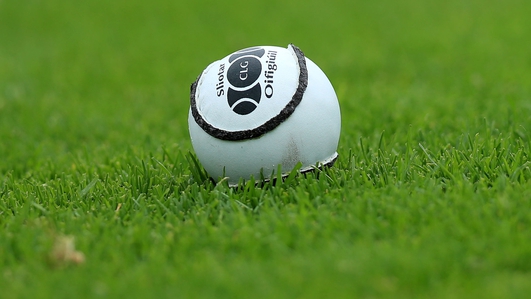 Now to reports today that a "win at all costs’’ ethos in underage sport is restricting children’s playing times, and that pushy parents are ruining the enjoyment of participation.

Colin Regan, the GAA’s community and health manager made the comments yesterday when he appeared before the joint Oireachtas committee on children and youth affairs. 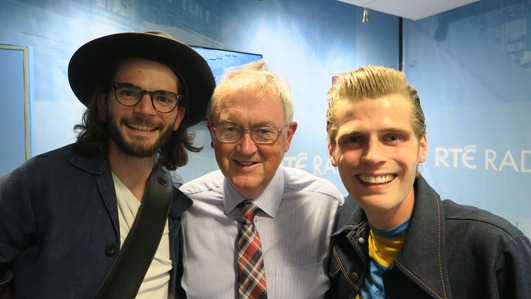 Hudson Taylor joined Sean O'Rourke in studio this morning to perform their new single "Easy Baby" and "Feel It Again". 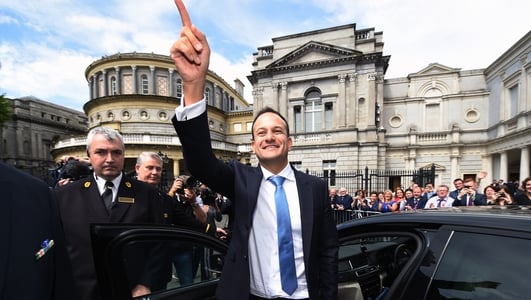 Varadkar's Government – One Year On

It’s one year to the day, since Leo Varadkar was sworn in as Taoiseach, the youngest ever, and a new Government took power.

Josepha Madigan, Minister for Culture, Heritage and the Gaeltacht, and Fine Gael TD for Dublin Rathdown came into studio, and from our Dáil studio, Eoin O Broin, Sinn Fein’s Spokesperson for Housing, Planning and Local Government, and TD for Dublin Mid-West to discuss the first year of the ‘Republic of Opportunity Government’. 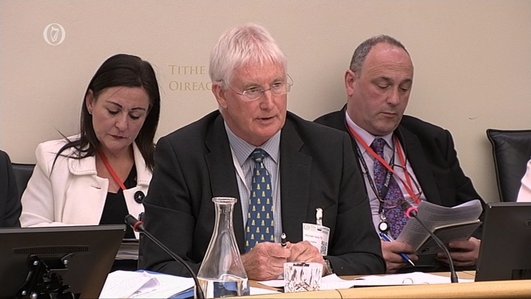 HSE At The PAC

Sean Fleming, Chair of PAC & Fianna Fáil TD for Laois joined Sean O'Rourke on the line to discuss The HSE's appearance before the Publin Accounts Committee in relation to the Cervical Check scandal. 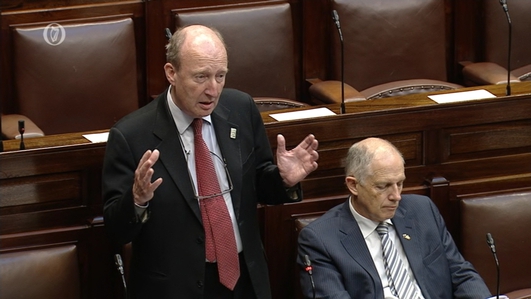 After the National Transport Authority launched its new plan for high-speed bus routes across the city of Dublin, which will involve some 1,300 houses losing parts of their gardens and parking spaces, housing experts are warning there could be HUGE drops in the value of the affected homes.

So until the NTA confirms which properties it will need to impinge upon there are warnings that many more than those 1,300 owners will be looking nervously at their front and back yards. 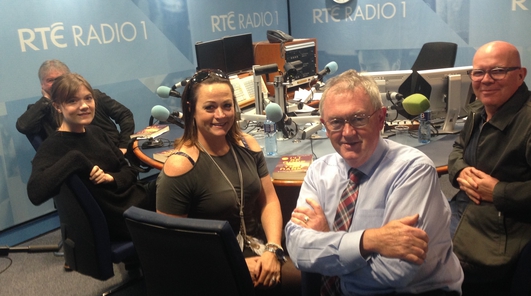 Book Club: I'll Be Gone In The Dark by Michelle McNamara

This month we’ve been reading the true crime bestseller I’ll be Gone in the Dark – One Woman’s Obsessive Search for the Golden State Killer, by Michelle McNamara.

Author John Connolly, Eithne Shortall, author and chief arts writer for the Sunday Times, Nicola Tallant, Investigations Editor with the Sunday World and Hugh Lenihan, Irish Times Culture Editor joined Sean O'Rourke in studio to tell us all about it.