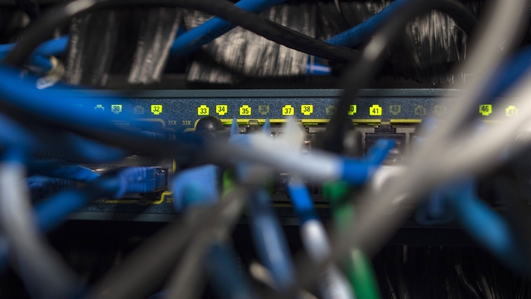 The working week is up and running as State bodies, GP surgeries and companies remain on high alert after Friday’s global cyber attack.  Communications Minister Denis Naughten has said that this morning will be in his words " a crucial test" for the State’s IT systems.

Joining us in studio were Paul C. Dwyer CEO of Cyber Risk International,and on the line was James Canty, a cyber security expert with Magnet Networks and Orla Cox, Security Response Director with Symantec. But first. we spoke to Dr. Anne Hogan, President of the Irish Medical Organsiation. 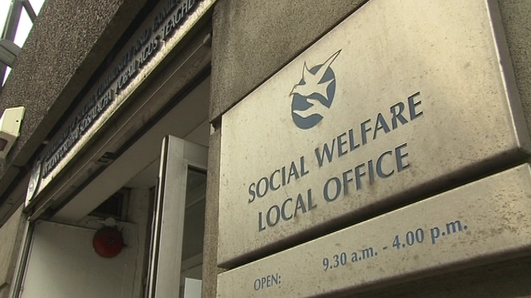 Last week, the Minister for Social Protection Leo Varadkar announced new plans to name and shame people convicted of welfare fraud. The measure, which would work much like the quarterly tax defaulters list, is part of his ongoing campaign to crack down on welfare cheats.

Paddy O’Gorman has been talking to people at the unemployment office in Cork Street in south central Dublin. The first person he spoke to was a man paying back money which he had been caught claiming fraudulently. The inauguration of Emmanuel Macron took place yesterday in Paris and the youthful President has got straight down the business, he is expected to name his new Prime Minister this morning and this afternoon, he will meet the German Chancellor, Angela Merkel.

Stephen Carroll, Correspondent with France 24 spoke to us 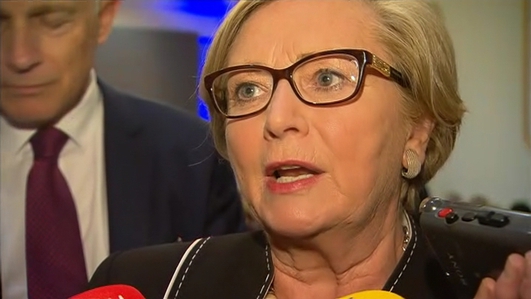 The Tánaiste and Minister for Justice Frances Fitzgerald is coming under increasing pressure to remove Garda Commissioner Nóirín O’Sullivan from office or face a motion of no confidence. For more on this story and other political developments we spoke to Fiach Kelly, Irish Times Political Correspondent. 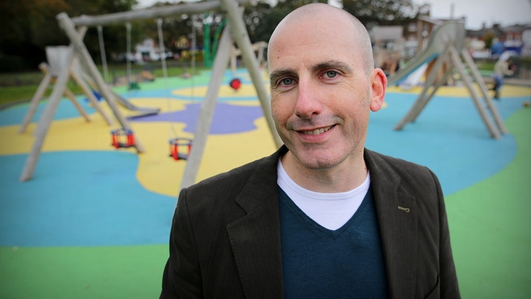 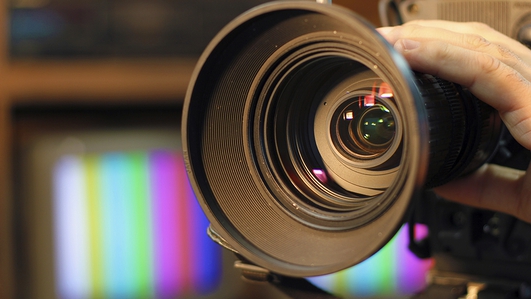 From Game of Thrones to Room to Brooklyn and The Tudors.

The Irish film and tv industry is flourishing here....so it’s no wonder with all this success that many Irish students are signing up for college courses where they can learn film and TV skills.

Evelyn O’Rourke has been talking to some of the people involved in these film and television courses... 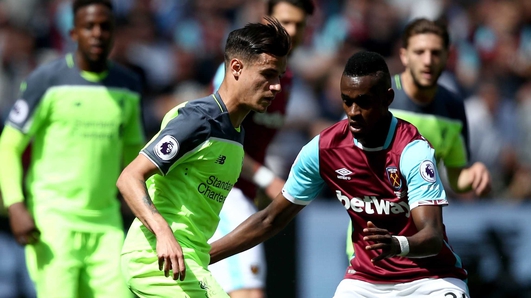 Joining us in studio this morning were Damian Lawlor, presenter of RTE’s GAA podcast.... and Orla Bannon, sports journalist and broadcaster.

Lots settled at the top and bottom of the Premier League over the weekend, plus the Champions Cup Rugby final, League of Ireland and we look ahead to a summer of GAA action.