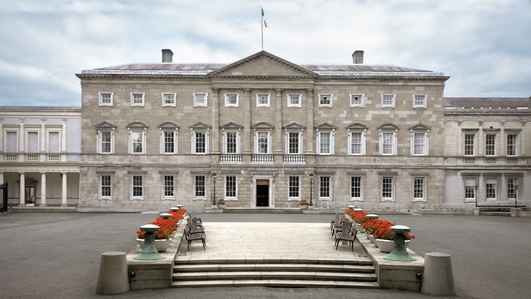 A report from the Public Service Pay Commission will be brought to Cabinet this morning, setting the stage for negotiations on a successor to the Lansdowne Road Agreement, and the pay of 300,000 public sector employees. 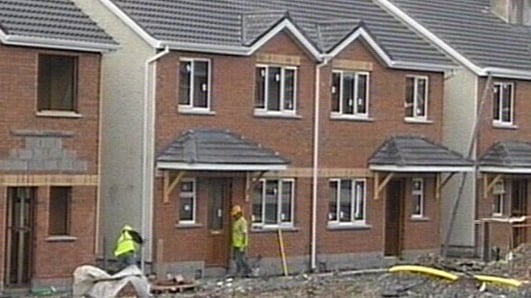 More bad news today for those who are renting or who are hopingto rent properties across the country particularly in dublin.  The latest survey from daft.ie tells us that rents rose by 13 per cent last year and that rents in the capital are now a whopping 66 per cent higher than they were back in 2011.

Barry cowen is fianna fail’s spokesman on housing and he joins me now..

Barry cowen good morning- the stats speak for themselves on this one but minister simon coveney would say that we should  give his initiative on rent pressure zones time to bed in ? 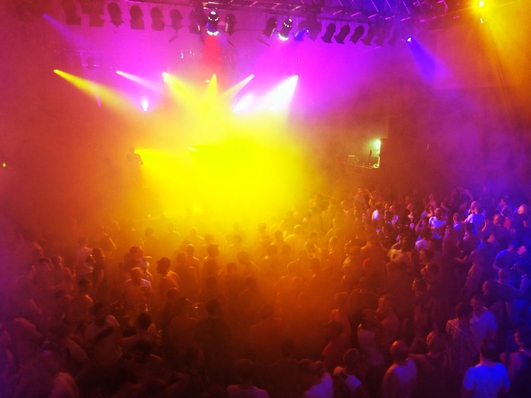 An unusual two day event is taking place in Dublin at the end of May......

The ‘Club Health’ conference will look at nightlife, substance use and the health issues around having a night out, one of the places that is most affected by binge drinking and drug taking is the Emergency department of a hospital. 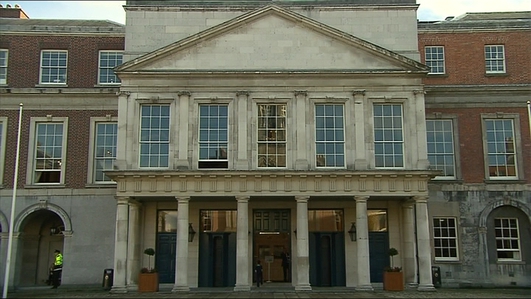 Sitting right in the heart of Dublin Castle, the Chester Beatty library has been described by the Lonely Planet Tourism guide as not just the best museum in Dublin but one of the best in Europe and one of the best things about it, is that is free of charge.

With 370,000 visitors last year, the library is gearing up for another busy tourism season.. and to celebrate they have launched a new book called ‘The Director’s Choice’.

To find out more about the book and the fascinating historical objects on view there, Evelyn O’Rourke visited the Chester Beatty yesterday to find out more. 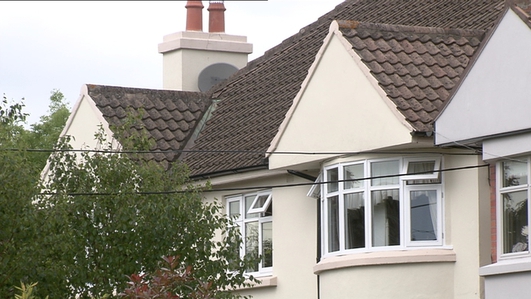 "Extreme Distress" that is how economist Ronan Lyons describes the rental market in this country at the moment. The latest Daft report indicates that average rent rose by an average of €130 a month.

Dr Aideen Hayden, Chairperson of Threshold and Fintan McNamara who is the Director of the Residential Landlords Association joined us on the line. 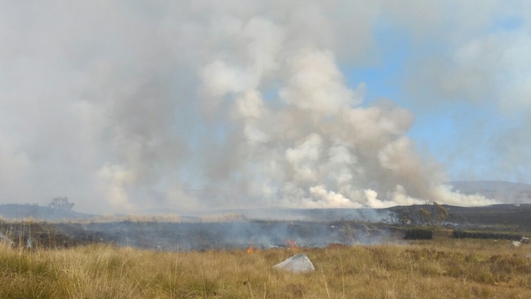 A major fire continues to rage in Cloosh Valley...We spoke to Mark Carlin is Director of Forest Operations with Coillte. 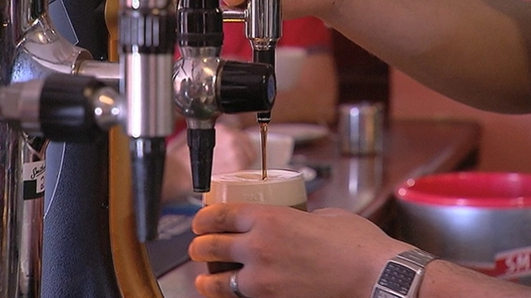 The group representing publicans around the country, the Vintners Federation of Ireland, will hold their general meeting in Athlone today. High on the agenda, is Shane Ross' proposals to crack down on drink drivers as well as the impact of Brexit on the hotel industry.

Padraig Cribben is Chief Executive of the Association and he spoke to us this morning. 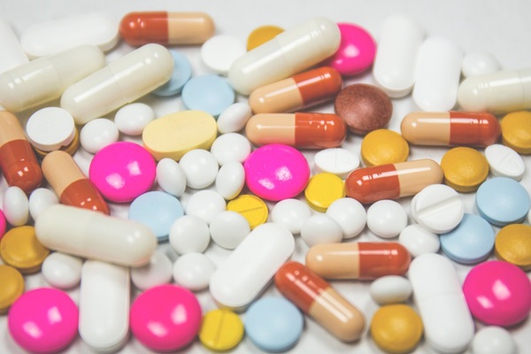 Under the Misuse of Drugs Act, new rules came into effect last week resulting in stricter prescribing procedures for certain medications. These include so-called ‘benzos’ such as Valium and Xanax and this follows the increased availability of such drugs on the streets. Our reporter Brian O’Connell has been looking at this.