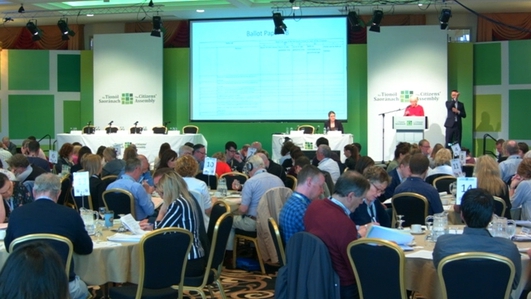 The Citizens’ Assembly may have paved the way for a referendum early next year on abortion without restrictions.  The report by the Chairperson Ms Justice Mary Laffoy will go to an Oireachtas committee and the members of the Assembly have called on TDs and Senators to legislate for change.  Cora Sherlock, spokesperson for the Pro-Life campaign and Alison O’Connor, Examiner columnist joined us in studio this morning. 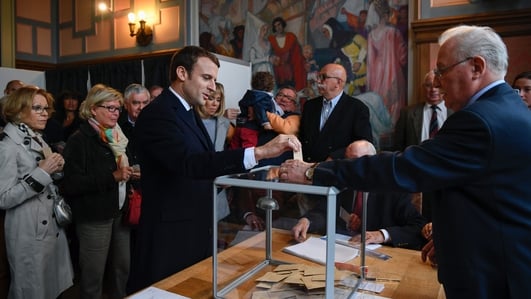 Over to France where voters have chosen their two candidates for the Presidential election...

Centrist Emmanuel Macron has gone through to the second round, where he will face far-right leader Marine Le Pen. It’s a result that has stunned the country’s established parties... and for more on this we were joined by Stephen Carroll, journalist with France 24 in Paris, Emmanuelle Schon Quinlivan, lecturer in European Politics at University College Cork, and Helene Conway-Mouret, French Senator, Socialist Party and former junior minister of foreign affairs. 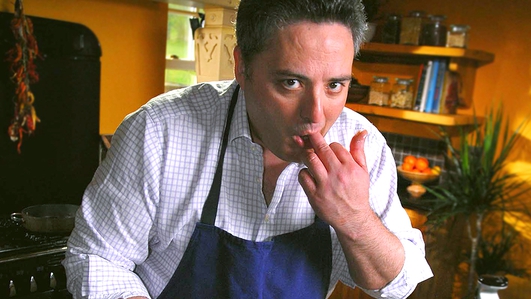 With me now is a man who having established three fine dining London restaurants, earned a Michelin star and cooked for the Queen, is now dedicating himself to the restoration of an 18th century country estate - the Virginia Park Lodge in Cavan.

He’s in Dublin today for the launch of Independent News and Media’s new farming website - farmireland.ie

The fallout from the decision by the Citizen's Assembly to support a referendum to replace rather than repeal the Eighth Amendment is being felt by members of the Government this morning as they begin to establish the Oireachtas Committee to deal with the issue. Fiach Kelly, Political Correspondent with the Irish Times spoke to us this morning. 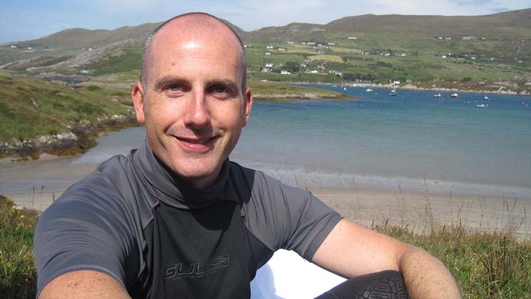 Clinical psychologist David Coleman joins me now to answer your parenting queries; he joined us from our Limerick studio. 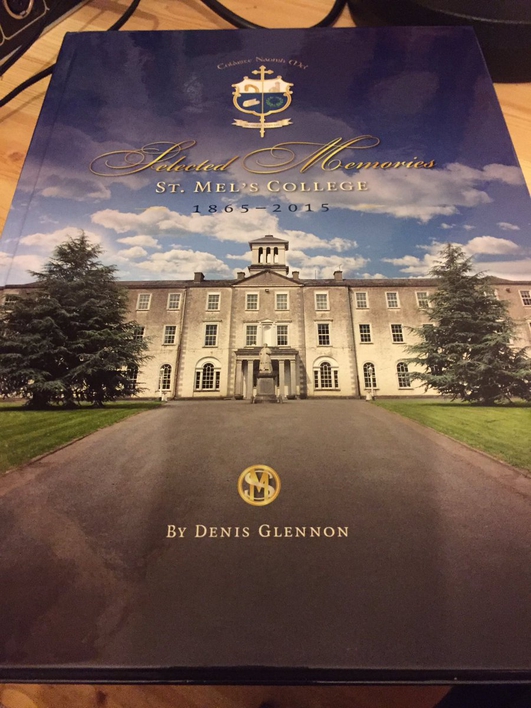 One of the country’s best known sporting and academic secondary schools recently passed a century and a half of learning. St Mel’s College in Longford marked the milestone by producing a hardback book detailing some of the college’s 150-year history. Our reporter Brian O’Connell visited the school for a morning and heard how while some things have stayed the same, a lot has changed for pupils and staff at St Mel’s. 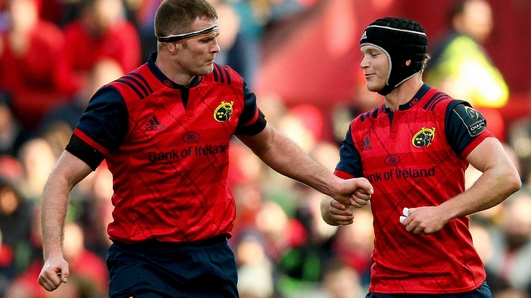 Time now for our regular review of all the weekend’s big sporting action and it was a certainly a packed schedule over the last 48 hours.