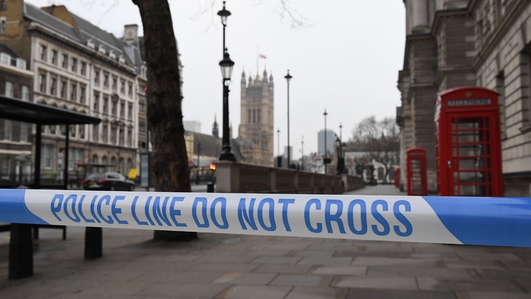 It has been described as the worst single attack in Britain for more than a decade.

Seven arrests have been made in overnight raids in London, Birmingham and other areas following the Westminster attack that left four dead and 29 people injured.

Joining us in studio was Tom Clonan, Seurity Analyst and on the phone was Margaret Gilmore, Senior Associate Fellow with Security think tank the Royal United Services Institute. Michael Cockerell, an award winning documentary maker who made the documentary series 'Inside the Commons' joined us also. 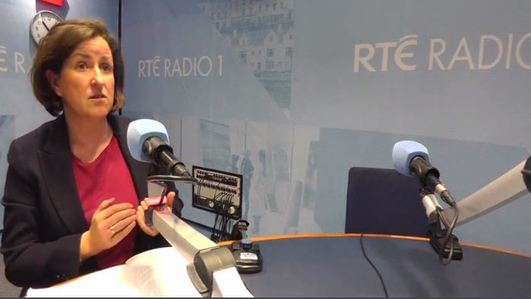 Last summer senior civil servant and Cork woman Oonagh Buckley took over from Kieran Mulvey as Director General of the Workplace Relations Commission.  By any measure, it’s been a busy and interesting few months, and she joined us this morning. 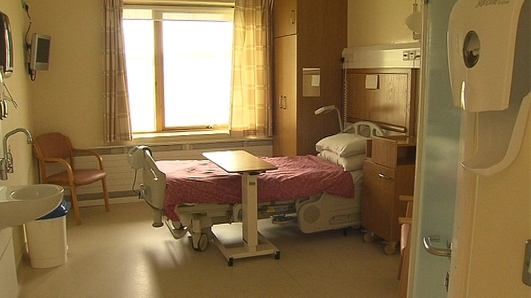 A number of parents in north Kerry have said there is a crisis emerging in relation to respite services for their adult children who are living with disabilities. It’s a problem that’s also replicated in other parts of the country following recent regulation changes, as our reporter Brian O’Connell has been finding out.

We spoke to Art McGrath, former editor of the Derry Journal.

Paddy O'Gorman has been to the courts.

Time for some music, tenor Finbar Wright is heading for 60 and he joined us in studio to perform for us. 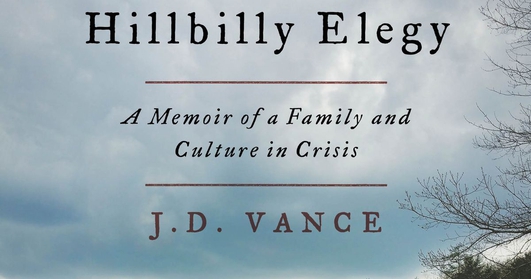 This month we’ve been reading Hillbilly Elegy – A Memoir of a Family in Crisis by J.D Vance.

To give their impressions of the book, we were joined in studio by Eamon Dunphy, Broadcaster, Brenda Power, Columnist with the Sunday Times and Irish Daily Mail, Frankie Gaffney, author and JoAnne Mancini, Senior Lecturer in History at Maynooth University.