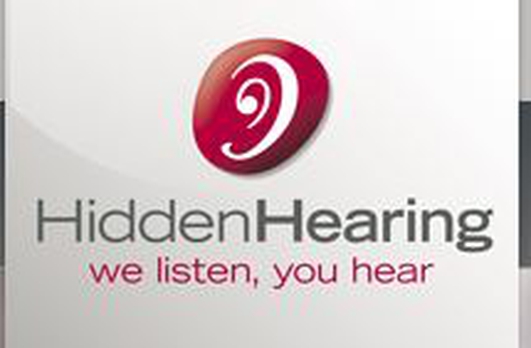 Just last week, the third report by TILDA [The Irish Longitudinal Study on Ageing] at Trinity College was published.

The report looks at the overall health and well being of the adult population and one of the surprising findings that Professor Rose Ann Kenny mentioned was that a third of older adults suffer from hearing loss but only 8% use hearing aids.

From our Cork studio we spoke to Dolores Madden, an audiologist with Hidden Hearing. 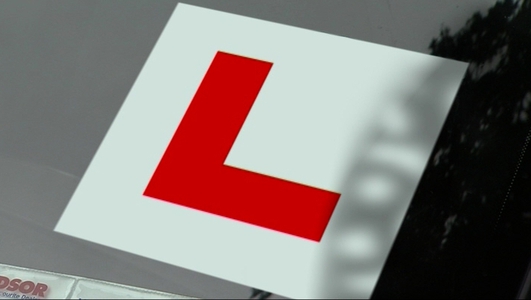 Changes are coming for learner drivers in the UK, including testing the driver’s knowledge on how to use a SATNAV.

Minister Shane Ross has been looking at the issue of learner drivers here and there may be significant changes on the way. Sunday Independent motoring journalist Geraldine Herbert spoke to us. 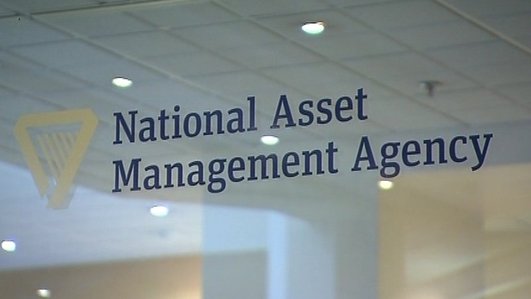 The Dail Public Accounts Committee is set to publish its report today into the controversial sale by NAMA of its loan portfolio in Northern Ireland...

The agency is accused of short-changing the taxpayer while there are also corruption allegations that are the subject of a criminal investigation...

To talk to us about what’s expected of today’s report, we spoke to Hugh O’Connell, political correspondent of the Sunday Business Post. 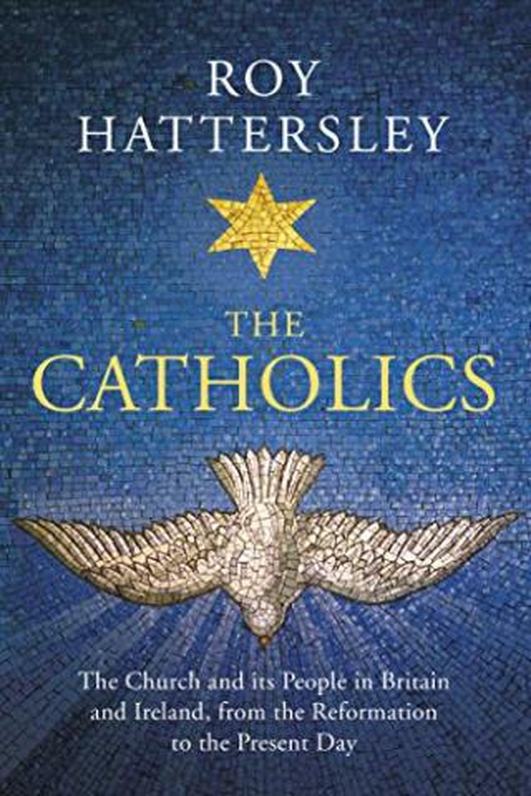 Thousands of adherents of the old and new faiths went bravely to their deaths on pyres and racks during the English Reformation, which was set in train when King Henry VIII broke with the Pope in the 16th Century.

Protestantism prevailed of course, and over the following centuries many Catholics in these islands would become the victims of intolerance, persecution and pogrom. Catholic uprisings and reprisals seemed to confirm the widespread Protestant belief that papists were the enemy within.

The Catholics is the title of a new book by historian and former British Cabinet Minister Roy Hattersley. He joined us from our London studio. 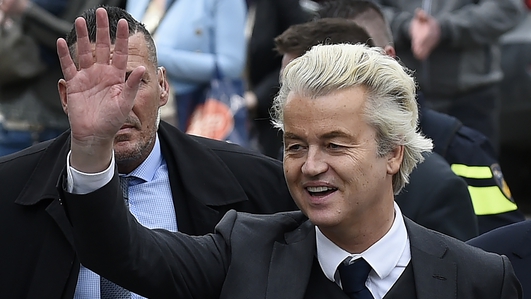 The debate took place against the backdrop of a major diplomatic row with Turkey and with breaking news this morning that the European Court of Justice has ruled that employers are able to ban visible religious symbols including headscarves....

Jan van Benthem, foreign correspondent with the daily newspaper, Nederlands Dagbladet spoke to us this morning. 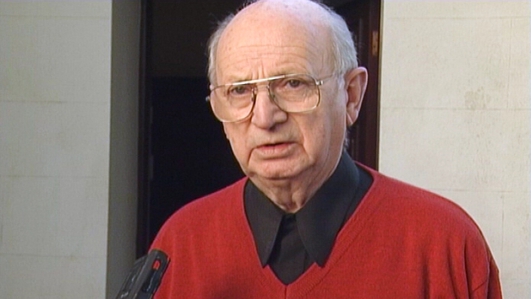 As news stories go it was a sensation .. On Thurdsay May 7th 1992 the Irish Times front page said “Dr Casey resigns as Bishop of Galway”. The heading itself was dramatic but it was the story behind it that shocked the country. Bishop Eamon Casey had been making payments to a woman based in Connecticut in the United States for a period of 15 years... Days later Annie Murphy went on Morning Ireland on RTÉ radio and told her story.

Yesterday the death of Eamon Casey was announced at the age of 89 – he’s due to be buried on Thursday. Conor O'Clery, former Washington correspondent of the Irish Times spoke to us this morning. 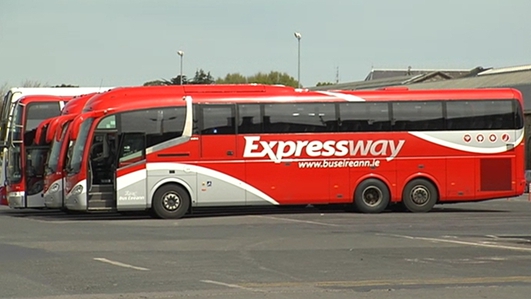 Talks between Bus Éireann management and union representatives ended with no agreement last night after seven days of discussions in a bid to resolve the dispute over cost reductions at the company....

The talks, which took place at the Workplace Relations Commission, had prevented previous calls for industrial action. So are we now facing the possibility of another strike by Bus Éireann workers?

Dermot O’Leary, General Secretary of the NRBU was with us in studio. 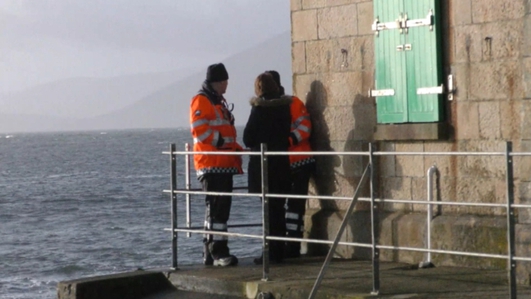 As you’ve been hearing this morning, one crew member has been found, after Coast Guard helicopter ‘RESCUE 116’ went missing in the early hours of this morning, off the coast of Mayo, but the search is continuing for the other three crew members who were on board.

The casualty, however, is said to be in an extremely critical condition and what appears to be a wreckage has been found near the last known location of the missing helicopter.

Eugene Clonan, Director of the Irish Coastguard spoke to us along with Fergus Sweeny, a journalist based in Blacksod Bay.