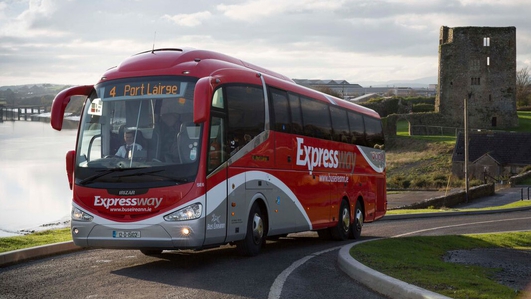 Talks between Bus Éireann and unions adjourned last night without resolution, as the sides bid to avoid industrial action over cost-saving measures proposed by the company... 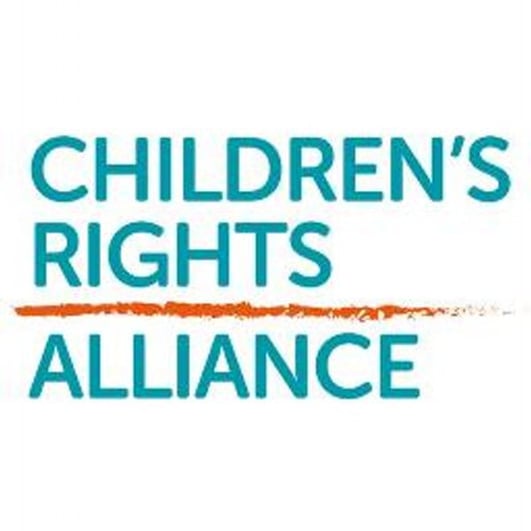 This morning the Children’s Rights Alliance will release their annual report card on how the government has performed.

Over the last five years the government received a Grade C in children’s rights but has the situation improved?

Tanya Ward is CEO of the Children’s Rights Alliance and she joined us in studio this morning. 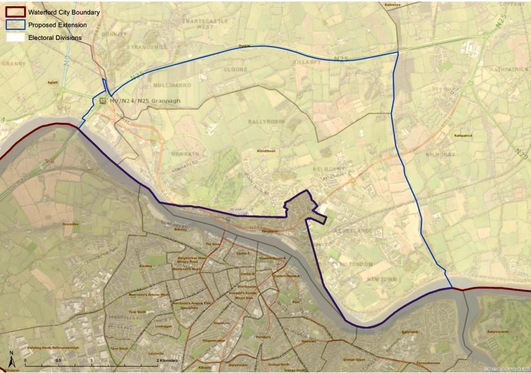 A report last week by the Waterford Boundary Committee recommended a change in boundaries that would see Waterford expand to the north. This change would affect 4,500 people in south Kilkenny, and has drawn strong criticism from the marble county with allegations of a land grab and loss of identity.

Yesterday, our reporter Brian O’Connell was in the south east region and heard from both sides. 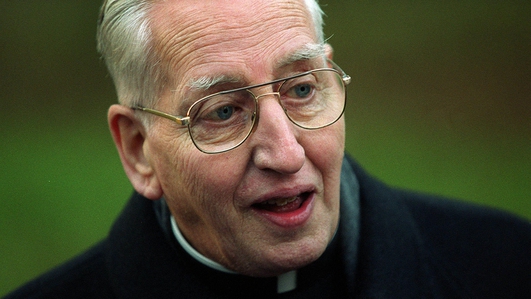 Joe Little took us through the life and times of Cardinal Desmond Connell. 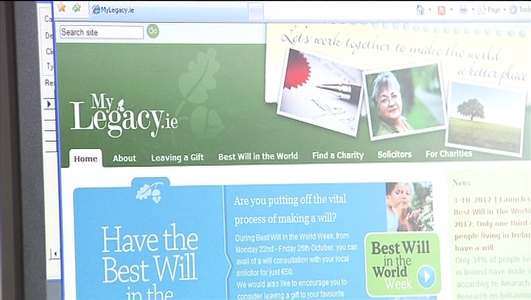 Barrister and Probate expert Tim Bracken spoke to us this morning on the importance of making a will and the beneficiaries of a will and their rights. Tim begins with the duty of care. 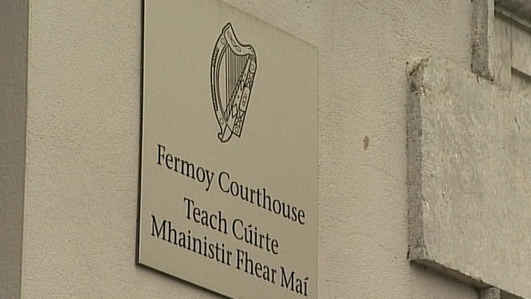 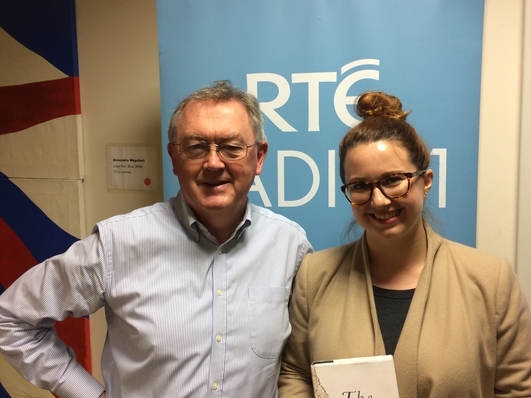 A few years ago, while trawling through old newspaper clippings researching what would become her award-winning debut novel, Burial Rites, Australian author Hannah Kent came across something that caught her eye.

It was a story in an old English newspaper of a murder trial in County Kerry in 1826, involving a woman who put forward a most unusual defence.

That clipping eventually led Kent to Ireland and to writing her second novel, The Good People, which has just been released and is also our book of the month. Straight off the plane, Hannah Kent joined us in studio this morning.