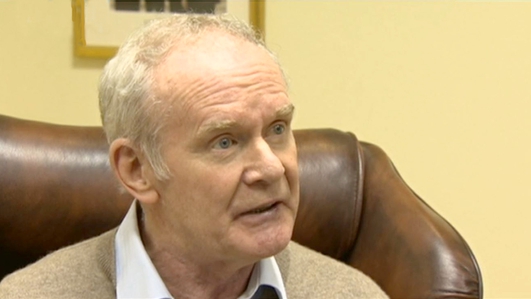 As we heard in the headlines, Sinn Fein will not nominate an alternative Deputy First Minister to replace Martin McGuinness today, as a result Northern Ireland seems to be heading for elections.

We spoke to Gerry Adams, President of Sinn Fein and TD for Louth and East Meath and Newton Emerson, columnist with the Irish News and Irish Times. 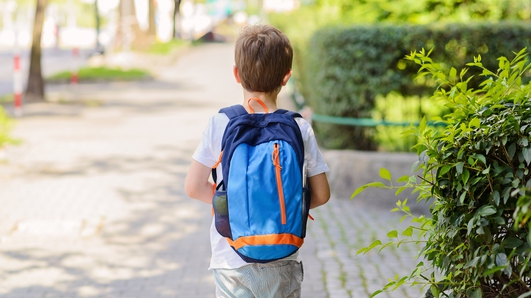 The Minister is also due to outline four possible approaches for dealing with the issue at a primary level in a speech later today.

They include a “catchment area” approach, a “nearest school rule”, a quota system and a ban on religious schools using religion as a factor in admissions.

For more on this we spoke to Paddy Monaghan, Policy Officer for Education Equality and on the phone was Independent Senator Ronan Mullen. 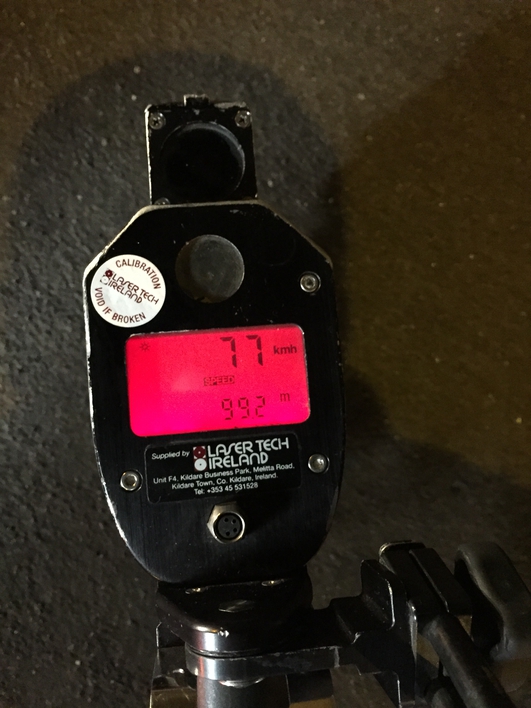 Road deaths were up 15% last year in what was described as a “very bad year” according to the Road Safety Authority. At the same time, the number of Gardaí in the Garda Traffic Corps has fallen well short of its intended strength. This weekend our reporter Brian O’Connell spent time with a Traffic Corp unit in Cork city and got a sense of the kinds of cases they are dealing with. 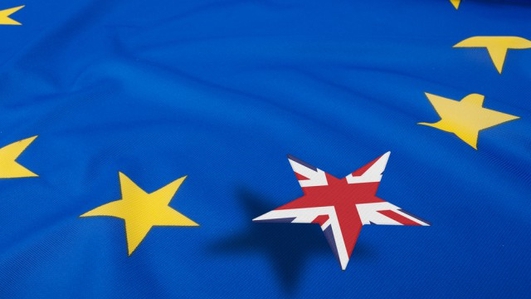 Tomorrow in London, Prime Minister Theresa May will deliver a speech on her plans for Brexit. How detailed it is remains to be seen. The lack of detail so far has contributed to the fall in sterling in recent days, meanwhile President elect Donald Trump has called the UK smart for opting for Brexit.

Kevin Maguire of the Daily Mirror and Dan O'Brien, chief economist at the Institute of International and European Affairs and columnist with Independent newspapers joined us. 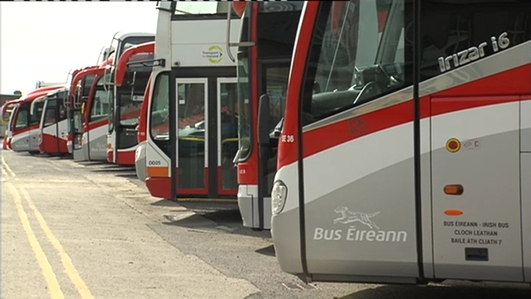 Bus Eireann workers are expected to be updated today on cost saving plans at the company. Proposals are likely to include a ban on staff overtime and the elimination of the carry over of annual leave in an effort to save up to €8 million in the face of mounting losses. Consultants Grant Thornton have warned the State owned company that it is facing possible insolvency.

David O'Connor lectures in Transport, Planning and Urban Design in DIT and he joined us this morning. 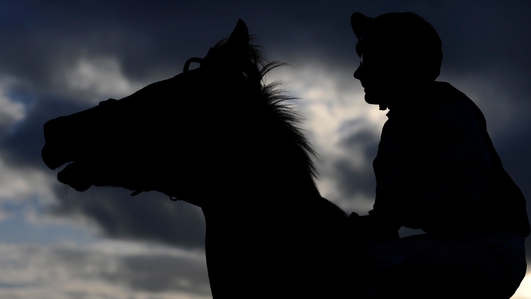 The market for thoroughbred horses in China has grown enormously and up to recently, the Chinese have looked to New Zealand and Australia for stock but an enterprising Irish company has spotted an opening. Mike Donohue, bloodstock consultant with BBA Ireland Ltd. joined us this morning. 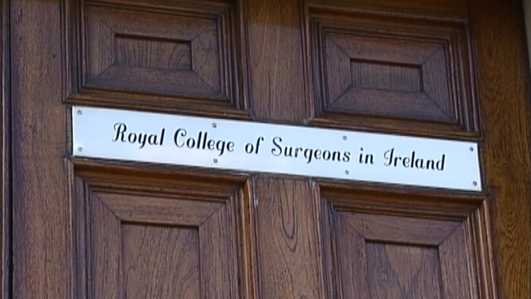 Last week Transition Year students right across the country swapped their school uniforms for surgical scrubs thanks to a variety of introductory medicine programmes.

Our reporter Evelyn O'Rourke met up with one group at the RCSI to see and hear what they were learning on this mini med course. 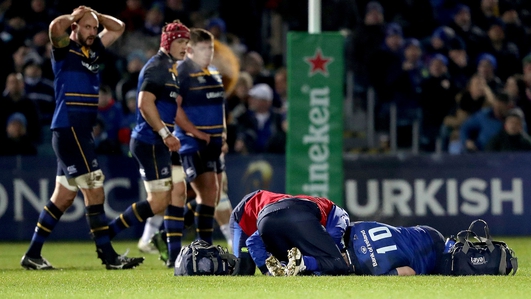 It was three out of four, in European Rugby, as Leinster and Munster book quarter finals places, a Connacht win keeps their hopes very much alive but Ulster fall flat.

Plus late drama in the Premier League, a fairy-tale story in the South African Open golf and all the weekend’s GAA.