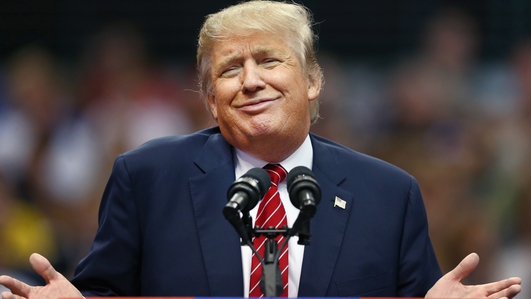 Today Donald Trump will meet Barack Obama at the White House to discuss the transition of power between the tow administrations. Already President elect Donald Trump has invited Enda Kenny to the White House for the St. Patrick's Day celebrations next year. But what kind of diplomatic challenges will the Government here face in building relationships with the President Elect given some of the criticisms that were levelled at Mr. Trump in the past by many politicians here including Taoiseach Enda Kenny. 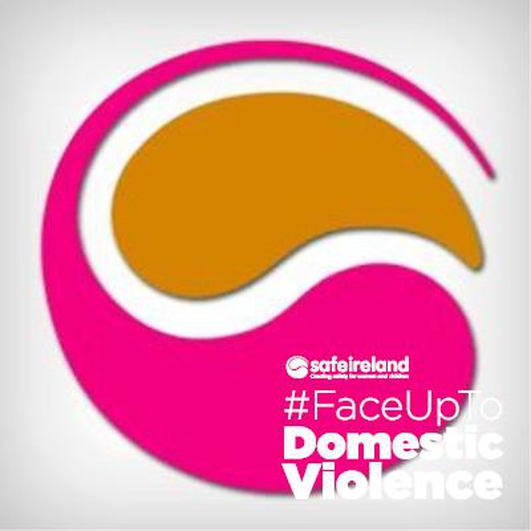 Next week in Dublin national and international speakers will gather to discuss domestic violence against women at a summit organised by Safe Ireland, the national agency working on eradicating domestic violence in Ireland.  Three of the guest speakers joined us this morning –Lynn Rosenthal was the first-ever White House Advisor on Violence Against Women and worked closely with Joe Biden, Dr. Rhona O’Mahony is the Master of Holles Street Maternity Hospital in Dublin and Maria Dempsey is the mother of Alicia Brough who was murdered by John Geary in Limerick in November 2010.

You can see the programme here safeirelandsummit.ie 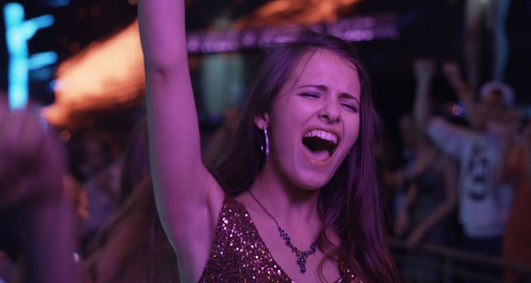 An Irish director who has made a feature film set in Moscow.

Johnny O’Reilly has returned to Ireland after living in the Russian capital for 12 years, where he made ‘Moscow Never Sleeps’, which is released in cinemas here tomorrow. 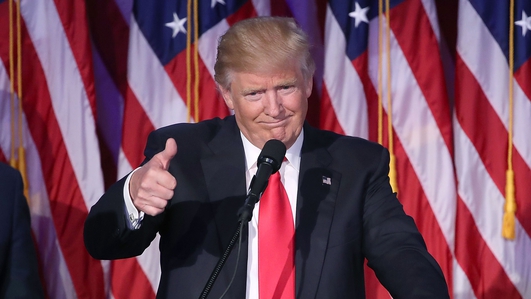 The fall out of the US Presidential election continues...with President Obama, Hillary Clinton and the new President-elect Donald Trump all calling for unity, as demonstrators take to the streets to protest against the election result.

Questions now remain as to whether such a divided America can come together under their new leader.

Carol Leonnig is a reporter with the Washington Post, she was awarded the Pulitzer Prize last year for her coverage of security lapses within the US Secret Service.

And she was also part of the award-winning team of reporters who revealed the extent of the NSA surveillance methods in 2014 based on Edward Snowden’s disclosures.

She’s in Ireland for the Cleraun Media Conference. 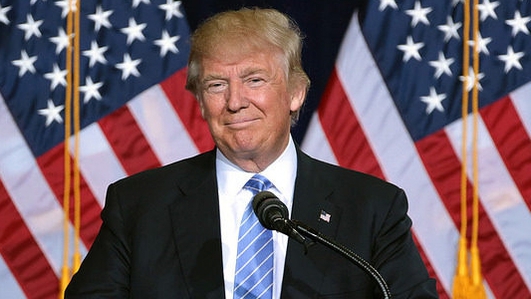 Psychology of the Ego

We’re going to talk about power, and the affect it has on people.

But let’s talk first about how he won it...and how much his confidence might have played in that...this is what Donald Trump told me as a guest on this show in 2014, before his Presidential campaign got up and running.

Now, there’s a new walk to put on the bucket list, shortly you’ll be able to walk from one coast of Canada to the other – it’s called The Great Trail. But if that’s too ambitious for you, travel writer and broadcaster Fionn Davenport has some more accessible ideas for walking holidays. 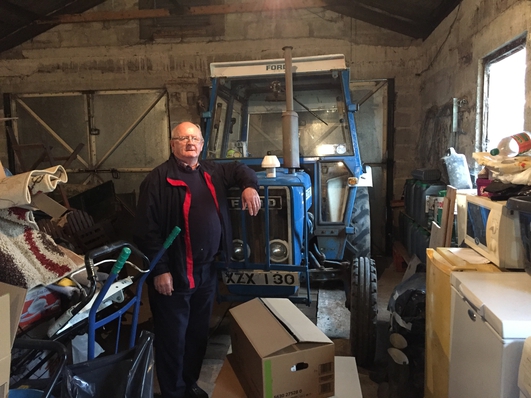 As part of an on-going series, our reporter Brian O’Connell has spent time over the last few days looking for stories in the small ads.