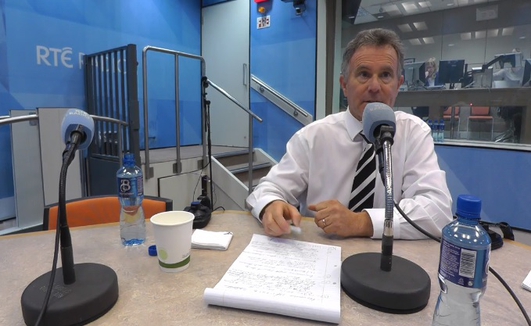 Minister for Finance, Michael Noonan, will appear before the Public Accounts Committee at 2pm this afternoon, to answer questions about the National Asset Management Agency or NAMA’s controversial sale of Project Eagle property in Northern Ireland.

The Comptroller and Auditor General’s recent report into that sale of course concluded it involved a number of “irregularities” and a loss to the tax payer of around two hundred and twenty million euro...

Joining us in studio this morning was the chair of that Committee, Sean Fleming, Fianna Fail TD for Laois Offaly and political editor of the Irish Times Stephen Collins. 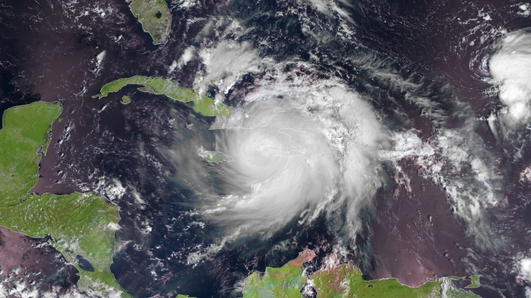 Hurricane Matthew, which has been moving its way through the Caribbean, causing devastation and 26 deaths in the region, continues to track closer to the US Mainland...

Residents in Florida and nearby states are being told to make preparations for the most ferocious storm in nearly a decade...

Rick Scott, the governor of Florida, has warned of devastation on the way. Royston Brady, Hotel Manager and Former Lord Mayor of Dublin, who is in Miami joined us this morning. 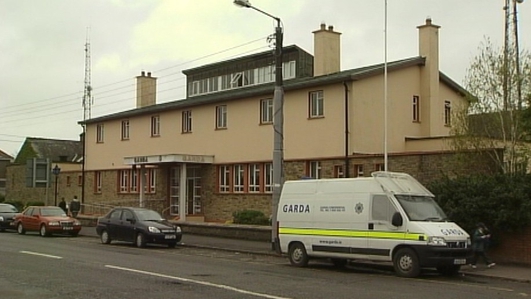 Paddy O'Gorman has been to the Thurles District Court where drink driving cases was top of the agenda. 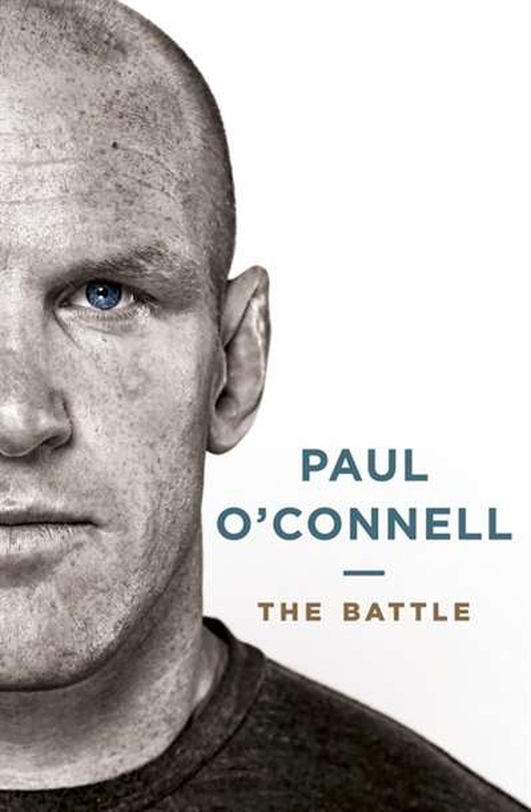 Michael Corcoran has been reading ‘The Battle’ and he joined us this morning. 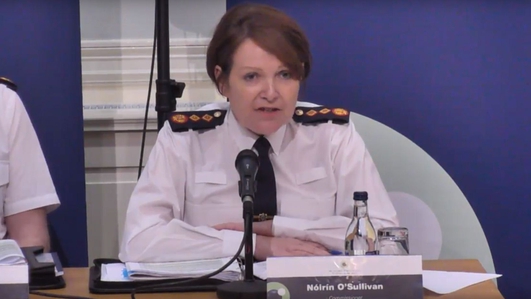 Taoiseach Enda Kenny has said a judicial-like inquiry could be established following fresh allegations relating to the maltreatment of whistleblowers in An Garda Siochana.

The new allegations describe coordinated efforts to destroy the reputation of Garda whistleblowers by senior-ranking members of the force.

Garda Commissioner Noirin O’Sullivan yesterday released a statement saying she was "not privy to, nor approved of any action", designed to target any Garda employee making a protected disclosure. However Independents for Change TD Claire Daly yesterday called for the Commissioner "to go".

And there are reports today that the two whistleblowers involved say they will not cooperate with a State inquiry unless the Commissioner stands aside.

The injuries board has published guidelines for courts and insurance companies to pay compensation to those who have been injured in road accidents. The guidelines reveal that payouts of up to €15,700 are being awarded to people with whiplash. Whiplash accounts for eight out of 10 claims, with the industry blaming higher insurance premiums on higher compensation payouts.

Sinead Ryan, consumer Columnist with the Irish Independent and The Herald and Stuart Gilhooley, Senior Vice President of the Law Society and a solicitor who specialises in Personal Injury awards joined us this morning. 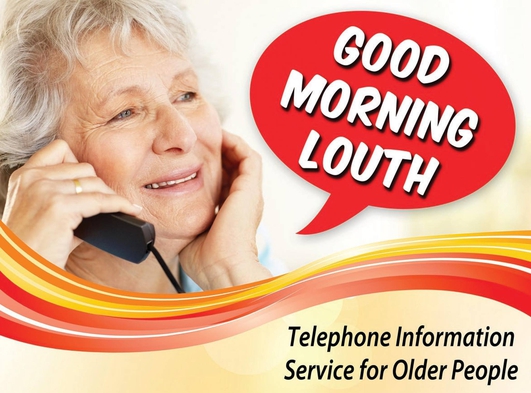 On yesterday’s programme, we heard the very sad news about the deaths of the elderly Mc Carthy brothers in Bluebell, in Dublin.

It appears that the two men had become quite isolated in their home and the CEO of Alone Sean Moynihan made the point to us that it is so important for people to reach out to vulnerable elderly people in their community to support them.

One project in Dundalk called ‘Good morning Louth’ is reaching out to the elderly people in their community. Evelyn O’Rourke has been to see and hear it in action. 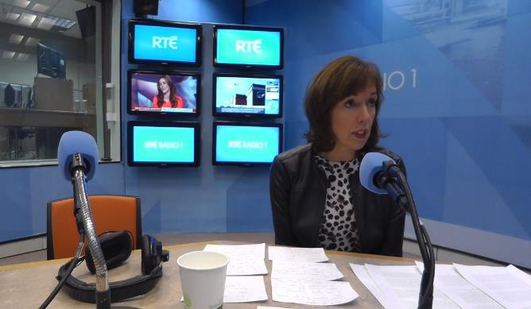 “Greed is Good” – that was Gordon Gecko’s mantra in the 1987 hit film, Wall Street and it gets a mention at the start of Ros O’Shea’s book... “Leading with integrity – a practical guide to business ethics”.

Volkswagen, Enron, Deustche Bank, Tesco, FIFA – these are just some of the companies and organisations that have been embroiled in scandals over the past few years, scandals that affected millions of people and see record fines applied to companies by regulators. Ros O’Shea’s book “Leading with Integrity – a practical guide to business ethics” is published by Chartered Accountants Ireland and retails at €30.