John Tully of Save Our Community and Tom Brady of the Irish Independent spoke to Claire about cracking down on rural crime. 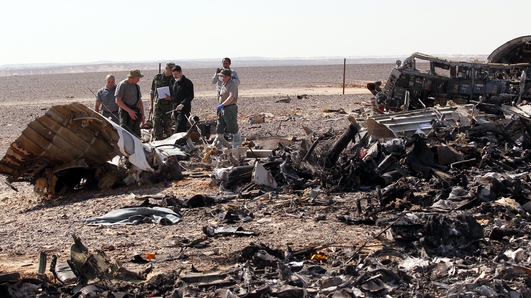 Airbus A321 Crash in Sinai Dessert

Following Saturday’s crash of the Russian passenger jet in Egypt, a team of Irish aviation experts will fly out today to the crash site to help with the investigation.

While it’s unclear what happened to the jet, the Irish Aviation Authority confirmed today that the plane passed a safety review earlier this year. 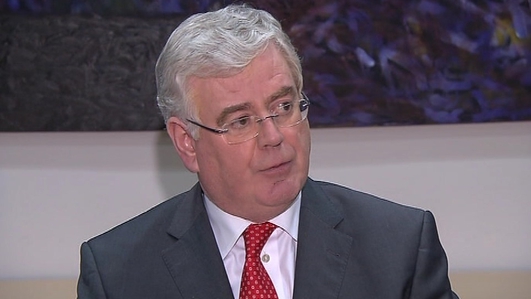 Well their electoral appeal may have been in decline in recent years but the Labour party have been at the centre of the political agenda in recent days. Former Tánaiste Eamon Gilmore spoke to Miriam O’Callaghan on this station yesterday about his new memoir ‘Inside the Room: the untold story of Ireland’s crisis government’ and the revelations from the book have been serialised in the Irish and Sunday Independent over the weekend. This is all been played out amidst growing tensions within cabinet as Michael Noonan and Alan Kelly’s departments are reportedly at loggerheads over plans to deal with the rental crisis. Starting with the fallout to Eamon Gilmore’s book Claire was joined by a man who witnessed the events of the book firsthand - Tony Heffernan, former Press and Parliamentary Director for the Labour Party from 2000 to 2011 and group political editor for the Independent, Kevin Doyle. 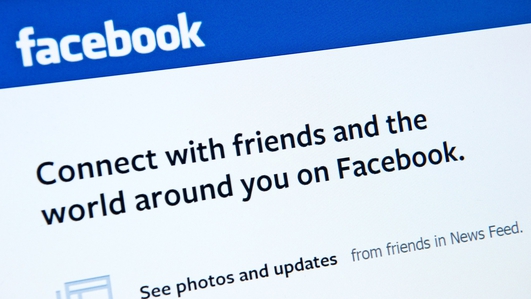 In the past two weeks, two separate cases have been before the courts involving men who used Facebook and other social media to groom young teenage girls.

Keeping children safe online is an increasing challenge for parents and schools, joining Claire to discuss this was Pat McKenna, Director of  Childwatch.

Pat recommends webwise as a good website for advice. 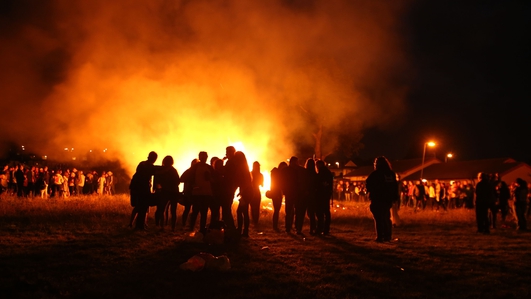 Enda O'Dowd of the Irish Times spoke to people across Dublin who were building bonfires ahead of Halloween, they told him where they were getting their pallets and tyres from etc. 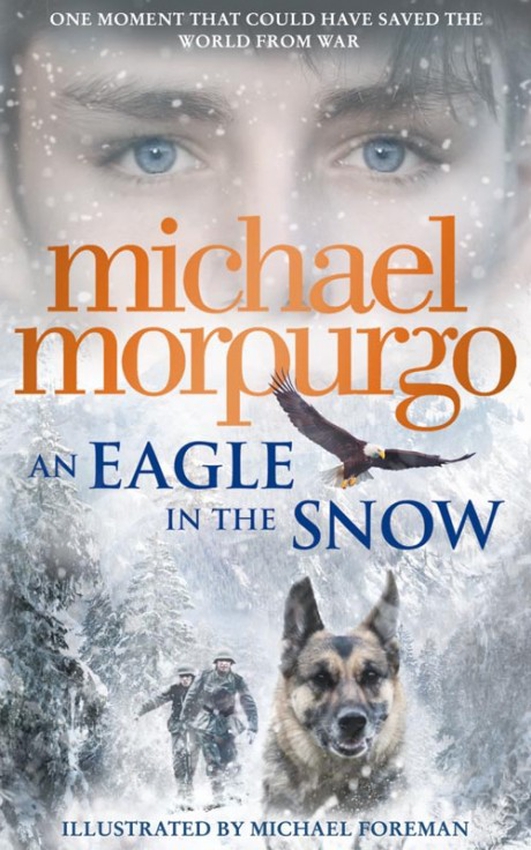 Book: An Eagle in the Snow

This guest is perhaps one of the most prolific children’s authors. His 1982 novel, Warhorse was adapted for the stage and screen. His books are staples of most classrooms and libraries.

His new book, An Eagle in the Snow is based on the true story of a young soldier who had a chance encounter with Hitler and he joined Claire this morning, that is author Michael Morpurgo. 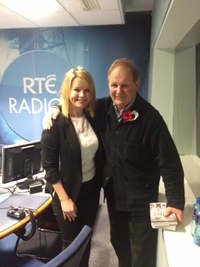 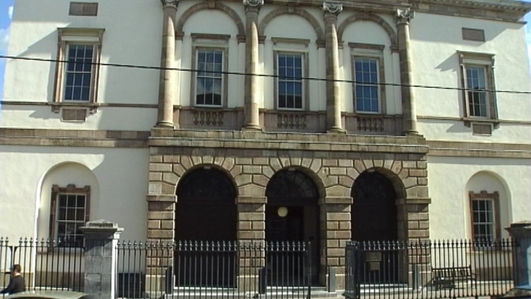 Paddy O'Gorman has been to Clonmel District Court - he tells of those he met there and why they had come to be before the court. 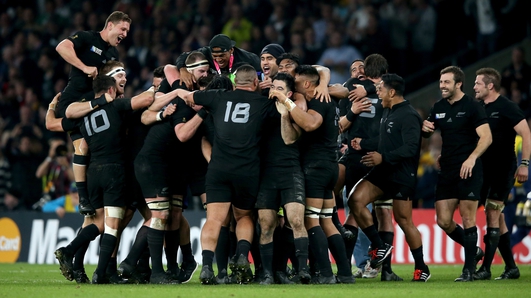 Well, New Zealand are the rugby world champions for the third time after beating Australia in an entertaining final on Saturday, leaving the rest of the rugby world wondering how they can step up to their level...elsewhere in sport we had Irish internationals back in provincial rugby, Premier League action continued and the pressure on Mourinho rises, and Rory McIlroy is pipped at the post in Turkey...

For our review of all the weekend sport Tom McGurk, Broadcaster and Columnist with the Sunday Business Post, Orla Bannon, Sports Writer and Enda McNulty, Managing Director at Motiv8 and former All-Ireland winning Armagh footballer joined Claire in studio.