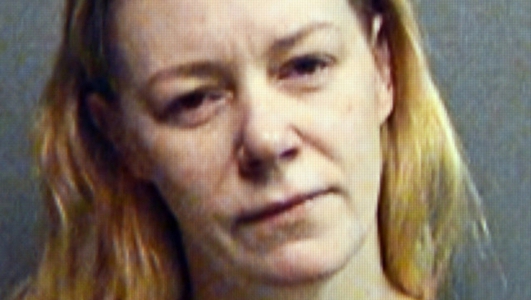 Arrested, charged with murder and jailed for two years, Aisling Brady McCarthy was finally told yesterday that the charges against her would be dropped. Simon Carswell, US correspondent for the Irish Times spoke to Sean for all the latest on the case.

But just before Sean spoke to Luke Waters author of  NYPD Green – A Memoir”  who was on this programme a few months back talking  about his twenty year career in the New York police department.

It now transpires that Luke has been advising the family of Ashling Brady McCarthy, he started off by saying he had concerns about the way the case was handled right from the start. 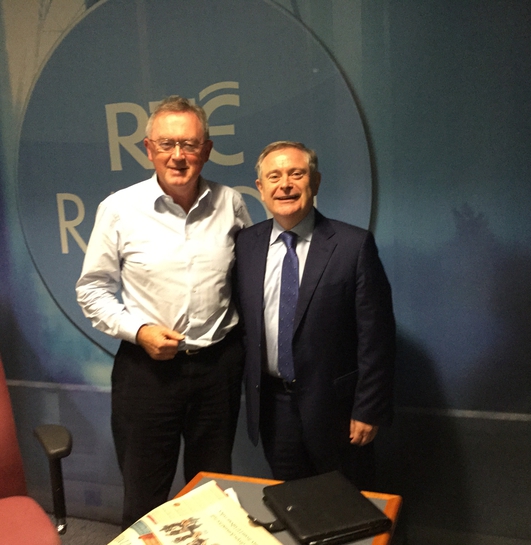 Minister for Public Expenditure and Reform Brendan Howlin spoke to Sean this morning on his new lobbying law, the political year ahead, Labour's poor poll performance and the HSE looking for an additional €2 billion in this year's budget. 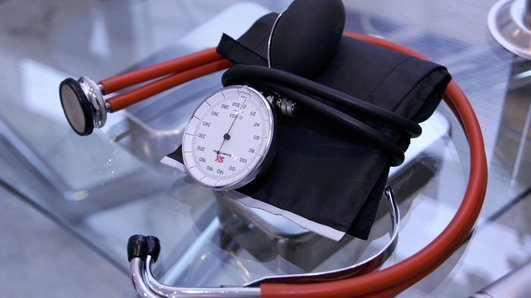 Over the next couple of weeks we are going to talk about men’s health, we’ll be looking at illnesses and diseases that are more prevalent among men – such as bowel cancer, heart and cardiovascual diseases, urology problems and also mental health issues.

We’ll also look at how men are accessing health care compared to women and the barriers that are keeping men away from their doctors.

Joining Sean today for our first discussion was Dr Noel Richardson, Director of the National Centre for Men's Health, which is in Carlow and Nick Clarke from the National Cancer Registry. 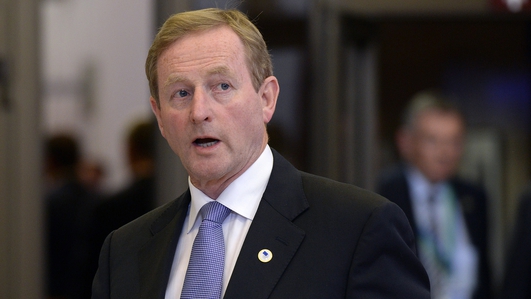 It’s a day of high-level meetings on the deteriorating political situation in the North. Foreign Minister Charlie Flanagan is due to meet Northern secretary Theresa Villiers around now, while earlier this morning the Taoiseach and three senior ministers met Garda Commissioner Noreen O’Sullivan.

Sarah Bardon is a political reporter with the Irish Times and she joined Sean on the line. 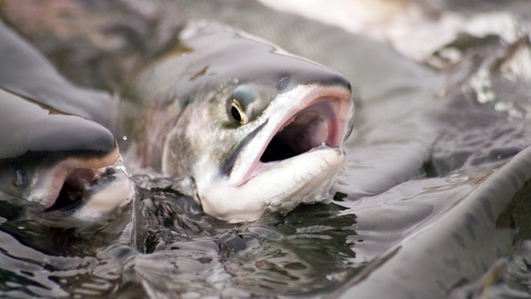 The salmon on the Boyne has mythical qualities stretching all the way back to the legend of Fionn McCool and the salmon of knowledge.

But, like many other rivers, the fish population on the Boyne is at such critically low levels that the removal of salmon from the Boyne has been banned for the last decade.

Monitoring is on-going, and it's at this time of year that a crucial step in the monitoring process happens, and Darragh McCullough joined Sean in studio to tell us more. 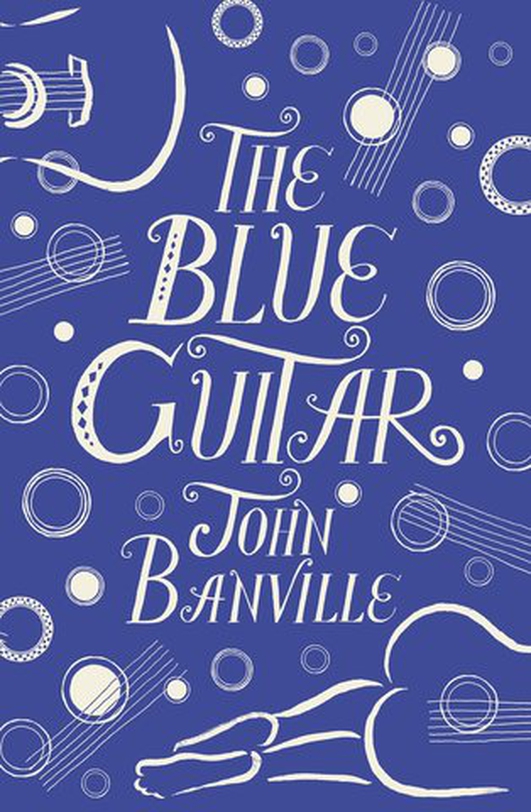 John Banville is the author of 16 novels (as John Banville) and several more as Benjamin Black. He’s also written several plays and has adapted his own work for screen and work by others for stage. His best-known works are The Book of Evidence, which was nominated for the Man Booker Prize in 1989, and The Sea, which won the prize in 2005. In 2013, he was awarded the Irish Pen Award, and last year he won the prestigious Prince of Asturias Award. Quirke, the pathologist he created as Benjamin Black has been immortalised in a TV series, but he’s back with a new John Banville novel, The Blue Guitar, and he joined Sean in studio to discuss it. 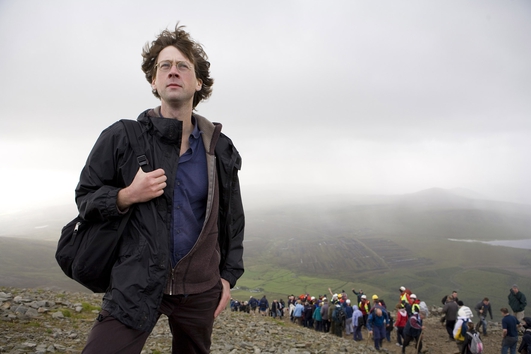 Many would argue that the anglicising of Irish words has stripped them of their meaning.

So should we try to reclaim our mother tongue and prevent many endangered Irish words from being lost forever, or have those beautiful old words still got a role in modern society?

Manchan Magann will be performing  ‘Gaeilge Tamagotchi’ any time between 3.30pm and 6.30pm, from September 9th-12th, at Project Arts Centre, as part of Tiger Dublin Fringe.  It’s free.