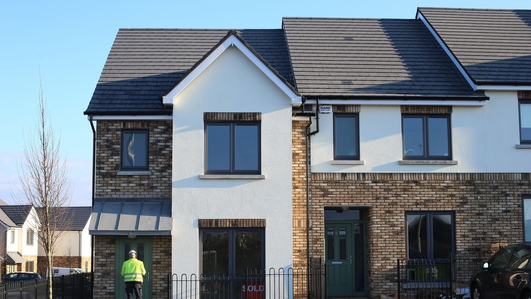 As the homeless crisis continues – Keelin spoke to economist Ronan Lyons about what needs to be done to increase housing supply. 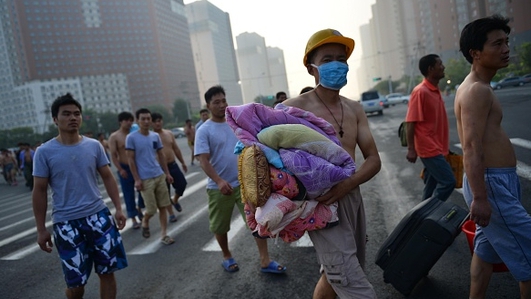 Smoke is continuing to rise from the Chinese city of Tianjin, where a huge explosion last night killed at least 44 people and injured more than 500.

Clifford Coonan who is based in China joined us on the line. 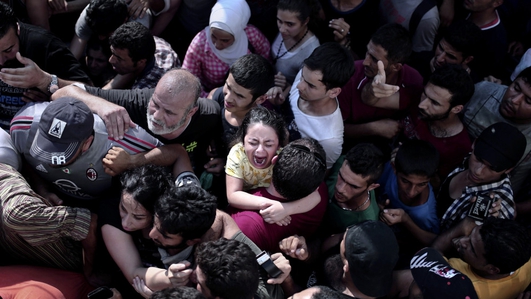 To Athens where the parliament is debating Greece's third bailout package before a vote expected late tonight or early tomorrow morning.

The cash strapped country is also struggling to process and help thousands of refugees arriving on the Aegan island of Kos.

Nick Malkoutzis is editor of the english language edition of the Kathimerini newspaper, he spoke to us from Greece. 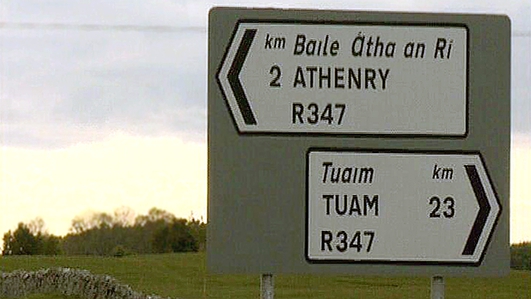 Now of all the things you can do in Ireland on your holidays, perhaps the most unusual has to be visiting a livestock mart.

It sounds an odd thing to do but that's what we found when we went to do a story about a novel event taking place in Athenry on Friday evening. Ronan Kelly reports.

The art exhibition by the Athenry mArtists will be opened on Friday, Aug 14th, in the mart by local TD Ciaran Cannon.

It'll stay there for one week and then tour marts around the country, so if you're looking for something to do with what remains of your summer holidays maybe the local mart might be an option for a day out. The mArtists ahead of opening on Friday

Visit their Facebook page for a peaks at what will be on exhibit from Friday August 14th.

We've heard from North Korea that there are reports that the Vice Premier has been killed. A South Korean news agency has reported that Choe Yong Gon was shot after questioning the forestation policies of Kim Jong Un.

This would mark the latest in a series of purges within the democratic peoples republic of Korea. The DPRK has not confirmed the death and its embassy in London was unable to provide a spokesperson when contacted by RTE.

Chad O'Carroll of NK News joined Keelin on the line. 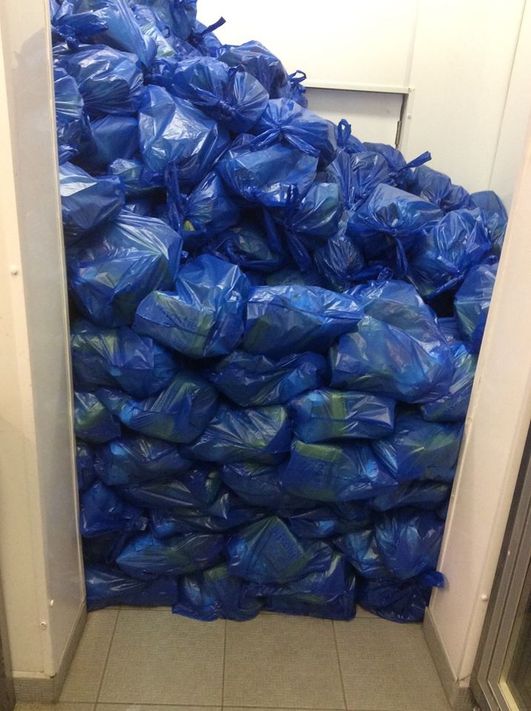 The economy may be improving, the jobless figures are down but, on the downside, 1,700 people are queuing for food parcels every Wednesday morning at the Capuchin Day Centre in Bow Street in Dublin. Yesterday morning Val Cox was there.

And if anyone wants to donate to Br Kevin to keep those food parcels coming. You can donate to their account at the Bank Of Ireland, Smithfield, Dublin 7. 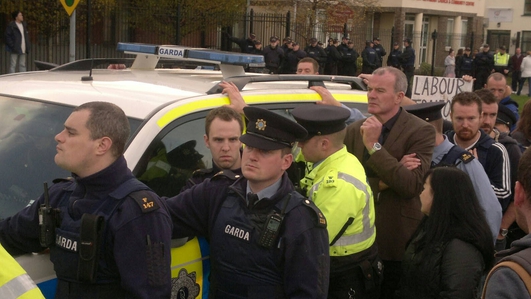 The socialist TD Paul Murphy is among more than 20 people to face charges following the Jobstown anti-water protest last year which saw Tanaiste Joan Burton trapped in her car for more than 2 hours.

Joining Keelin on the line was Niall O’Connor, political correspondent with Independent News and Media. 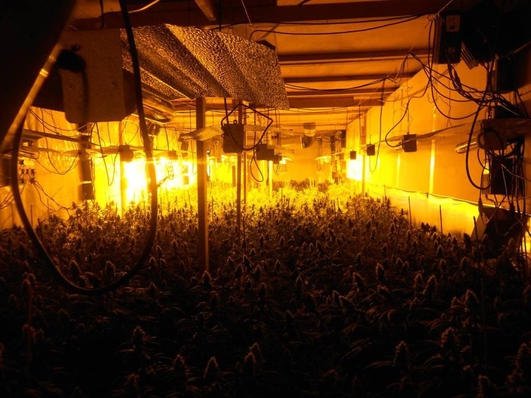 Colorado and Washington in the US have legalised the consumption of cannabis since 2012, the Netherlands and Portugal have adopted policies of non-enforcement and decriminalisation and on this programme last week, we spoke to the first police force in the UK to openly state that it would no longer pursue small-scale cannabis users to prosecution.

Paul Birch, founder of the CISTA party in Britain, which stands for Cannabis Is Safer Than Alcohol, and who was also co-founder of the website Bebo and also Dr Bobby Smyth, an adolescent psychiatrist who works with young people struggling with addiction joined Keelin in studio this morning.

Thousands of students around the country got their leaving cert results yesterday and while many now face an anxious wait to see if they will get a place in college, for students with a disability, going onto to third level can present extra difficulties.

Sean Leamy is currently studying in DCU.  Sean is diagnosed with Aspergers and he joined Keelin, along with his mother, Veronica.

Anyone looking for advice on Aspergers syndrome can contact  http://www.aspireireland.ie/ or call 01 8780027 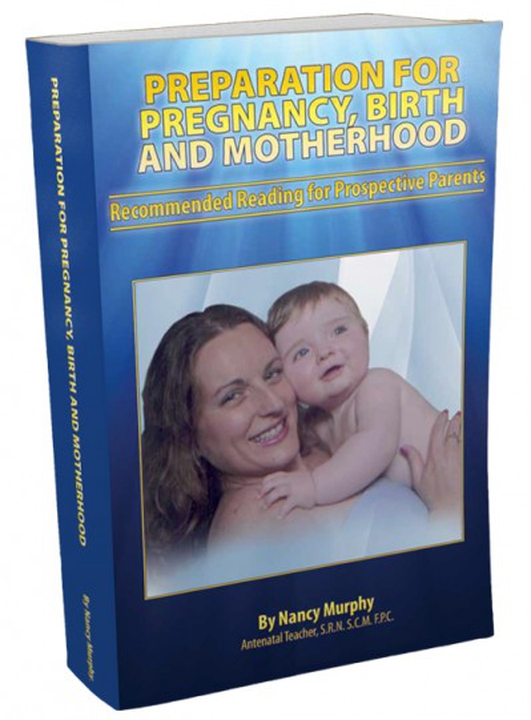 Preparation for Pregnancy, Birth and Motherhood

Any pregnant woman would be forgiven for being baffled by the vast array of information on offer about childbirth. Irish midwife and antenatal teacher Nancy Murphy has just published her own guide - Preparation for Pregnancy, Birth and Motherhood – and she joined Keelin from our Limerick studios.