Last Saturday night, Fr Dominic Savio, a young priest visiting from India, was attacked and robbed in a house in Portlaoise.

Two men broke into the curate’s house and demanded money from him. Joining Sean this morning was Fr Dominic Savio and Monsignor John Byrne. 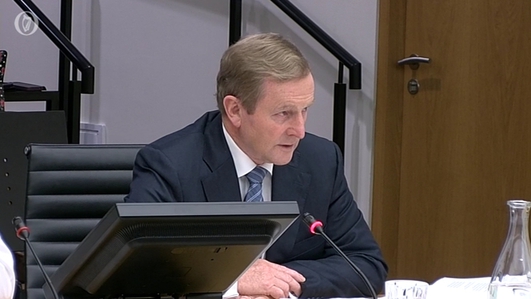 Up to now, evidence from former Fianna Fail leaders has pointed the finger at Opposition parties during the crisis, who they say did not call for a reigning in on spending, but rather encouraged it.

This morning is the turn of those parties, who are now in Government, to give their side of the story, and in the past hour we’ve been watching the first up, Taoiseach Enda Kenny.

We were joined from our Dail studio by Irish Times Finance Correspondent, Ciaran Hancock.

A group has recently been set up to highlight concerns they have about possible side effects of the HPV vaccine, which is given to teenage girls in Ireland. I’ll be joined shortly by Dr Kevin Connolly, Chairman of the National Immunisation Committee, but first our reporter Brian O’Connell has been looking at this issue

And in relation to complaints about the vaccine, this is what the HPRA told him - read here

Paddy O'Gorman has been to the Kilcock District Court - he tells of those he met there and why they had come to be before the court. 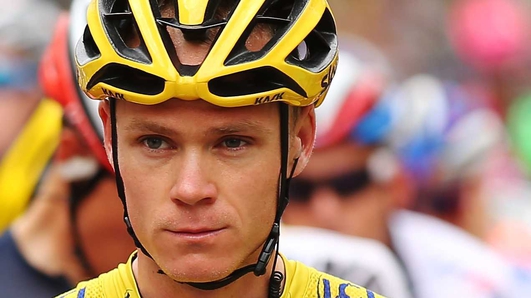 The Tour de France will finish on Sunday and Chris Froome’s is looking likely to hold on to the yellow jersey for the second time. However, he remains dogged by controversy regarding his performance.

One man who knows all about winning the Tour de France is legendary cyclist, Stephen Roche. Stephen’s son Nicolas is a team mate of Froome’s and Stephen joined Sean from the start area of today’s tour. 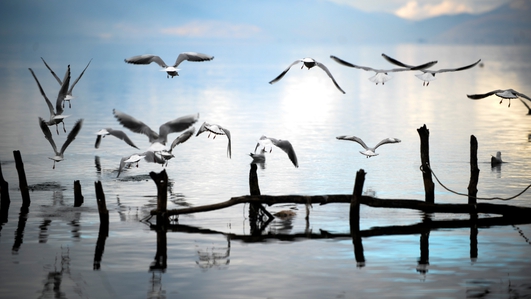 Attacks by seagulls have been making the headlines over the past few weeks, both here and in the UK.

The gulls are reported to have attacked a variety of small pets including tortoises and dogs – and farmers here say they have witnessed these gulls attacking and killing their sheep.

Fianna Fáil Senator Denis O'Donovan has called for a cull of "vicious" seagulls that he said were invading towns, while in the UK, Prime Minister David Cameron has called for a “ big conversation” about the issue.

So are these an over- reaction or a valid concern?

Joining Sean were John McCrohan, farmer and rural development officer in South Kerry, and  by Dr Richard Collins, ornithologist and well known to listeners of the Mooney Goes Wild show. 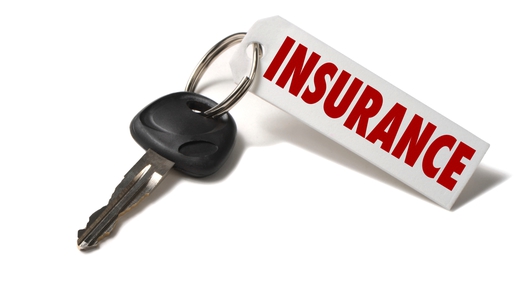 Some insurers are refusing to offer cover to new customers driving cars registered in 2000 or earlier.

The insurers claim that old cars carry a higher risk and are more likely to be used to make fraudulent claims.

Paul Melia is environment editor of the Irish Independent. He joined Sean on the line.

Two of the country's biggest motor insurers, Aviva and Allianz, are refusing to provide cover to new customers driving cars 15 years or older, even if they hold a valid NCT proving that their vehicles are safe to drive. 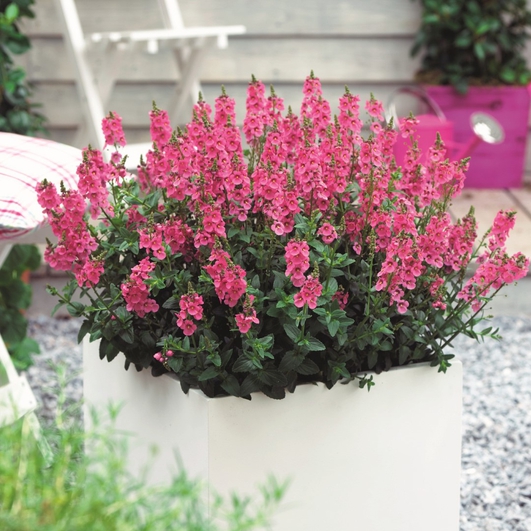 We may not be having the glorious weather but our gardens don’t seem to mind so much. Let’s look on the bright side as all the rain means less time watering and no fear of sunburn. But by dodging the rain drops, we can still get out there and get on with some gardening jobs.

Joining Sean this morning was Paraic Horkan with his jobs for July.