The death toll in Nepal  rose to over 4,300 this morning, with more than 8,000 injured.  Around 100 Irish people were in the country when the earthquake struck and a number of them are still missing. Among them is Thomas Drumm, originally from County Monaghan.

Joining Sean on the line was his cousin, David Drumm.

The Minister for Finance, Michael Noonan, has said people can expect to see improvements in their living standards each year until 2020, because the Government will be cutting income tax and USC rates - especially for low and middle income earners.

Cliff Taylor, Managing Editor of the Irish Times, Pat Leahy, Deputy Editor at the Sunday Business Post and Tom Geraghty of PSEU joined Sean to discuss ahead of this afternoon's Government announcement on their Spring economic statement.

Tonight in the Gaiety Theatre, fifty years after its first performance, a run of one of the greatest plays from one of our greatest writers will hold its opening night.

The Field by the late John B Keane - Sean was delighted to have been joined by John B’s eldest son, a wonderful writer and columnist in his own right, Billy Keane and John B’s granddaughter, Laura. 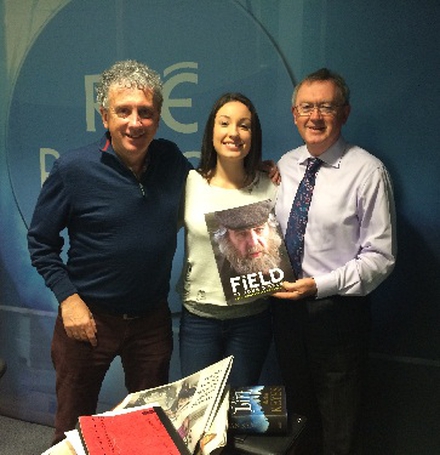 Read More: John B: the playwright who was outstanding in his field, Lorna Reid, Independent, 31st May 2002

Tazers, Uzi sub machine guns, Water protesters and Gardai sleeping in their cars to make ends meet, they're all up for discussion today and tomorrow at the Garda Representative Association's Annual Conference in Tullow in Co Carlow. 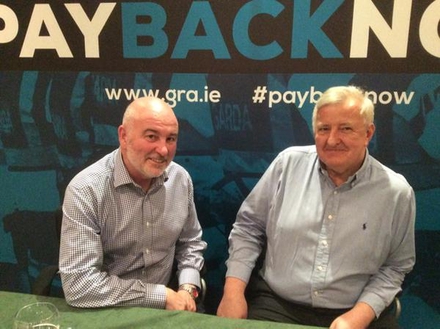 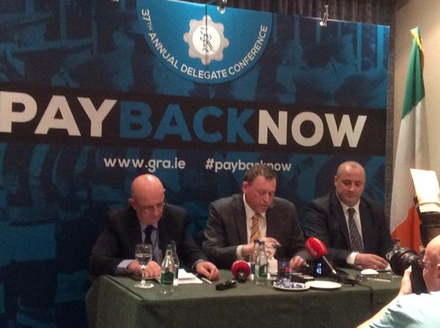 Opening of the GRA Conference in Tullow

Returning to the earthquake in Nepal, we heard earlier the story of one family in Monaghan who are waiting for news of their cousin, Thomas Drum.

Sean spoke to a mother from Fethard in County Tipperary who endured the same torturous wait for a phone call at the weekend.

Thankfully, Tina Conran has now received news that her son Aaron is safe and well.

Marie-Louise O’Donnell has been along to see the Dublin Orchestral Players, a voluntary orchestra, perform who were rehearsing Ravels Bolero. 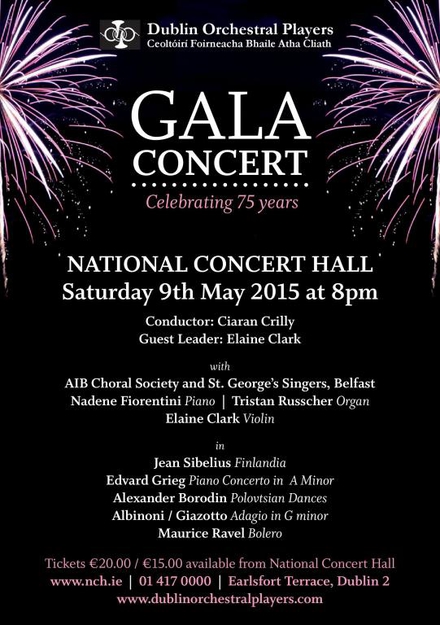 Yesterday, in Baltimore, Maryland, Freddie Gray, a 25 year old black man was buried. Last week, he had caught the eye of a police officer and had run off. He was caught with a knife in his pocket. He died in police custody after his spine was severed.

The city of Baltimore erupted in violence. Buildings and cars were set on fire and now the national guard has been called in and a curfew declared.

Book Club - The Woman Who Stole My Life

Time for our book club and this month we’re looking at an Irish favourite, Marian Keyes and her latest novel, The Woman Who Stole My Life.

In studio were Minister of State Aodhan O’Riordan, Natasha Fennell, Director of Stillwater Communications, Michael Colgan, Artistic Director of The Gate Theatre and broadcaster Blathnaid Ni Chofaigh, who have all been reading it over the last month.

Marian Keyes, Book Club, The Woman Who Stole My Life