Olivia O’Leary explores the diverse and vibrant world of poets and poetry in The Poetry Programme on Sundays at 7:30 pm.

You can contact the Poetry Programme by emailing poetry@rte.ie, tweeting @PoetryProgRTE, or on our Facebook page www.facebook.com/RTEPoetryProgramme.

Coming up in the Poetry Programme on Sunday 24th January, at 7:30 pm on RTÉ Radio 1, Kerry Hardie and John O'Donnell join Olivia O’Leary to read new poems inspired by nature, loss and wonder.

You can also listen back to all previous programmes in the Programme Archive (see above right).

The Poetry Programme: For everyone who loves poetry. And those who just don’t know it yet.

A Rockfinch production for RTÉ. 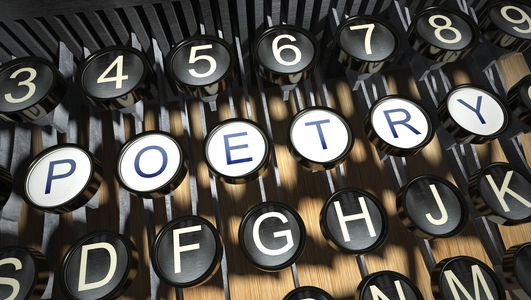 The Poetry Programme pays tribute to Derek Mahon, who died in October. A Rockfinch production for RTÉ.

The Poetry Programme on Sunday 29th November, at 7:30 pm on RTÉ Radio 1, celebrates the poetry of the late Derek Mahon. With contributions from Gerald Dawe, Eiléan Ní Chuilleanáin, Sinéad Morrissey and Peter Fallon. 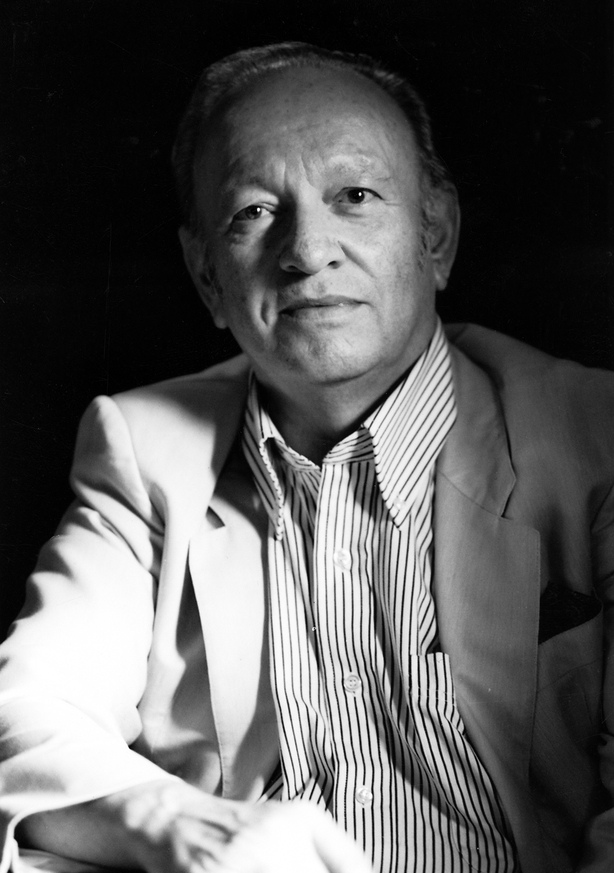 Derek Mahon was born in Belfast in 1941. A member of Aosdána, he received numerous awards including the Irish Academy of Letters Award, the Scott Moncrieff Translation Prize, and Lannan and Guggenheim Fellowships. In recognition of his 'lifetime's achievement' Derek Mahon received the David Cohen Prize for Literature in 2007. He published many works with The Gallery Press including the collection Washing Up, published on 29 October 2020. 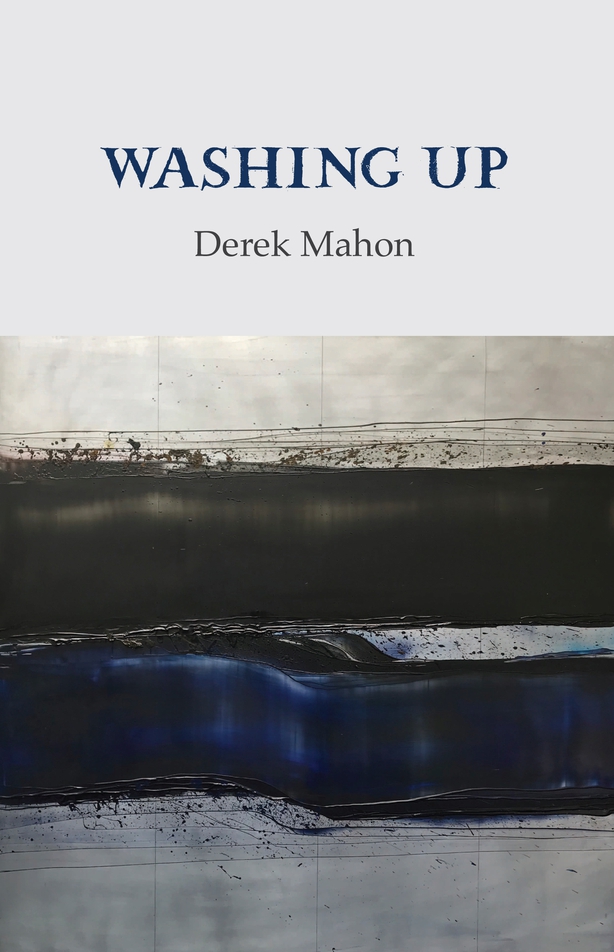 Cover of Washing Up 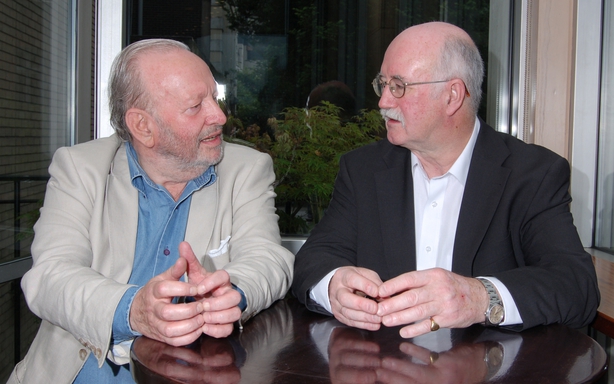 In this programme, four poets speak of their admiration of Derek Mahon’s work. Fellow Belfast poets Gerald Dawe and Sinéad Morrissey, and former Ireland Chair of Poetry Eiléan Ní Chuilleanáin, read short essays , while Peter Fallon reads an extract from the eulogy which he delivered at Derek Mahon’s funeral. 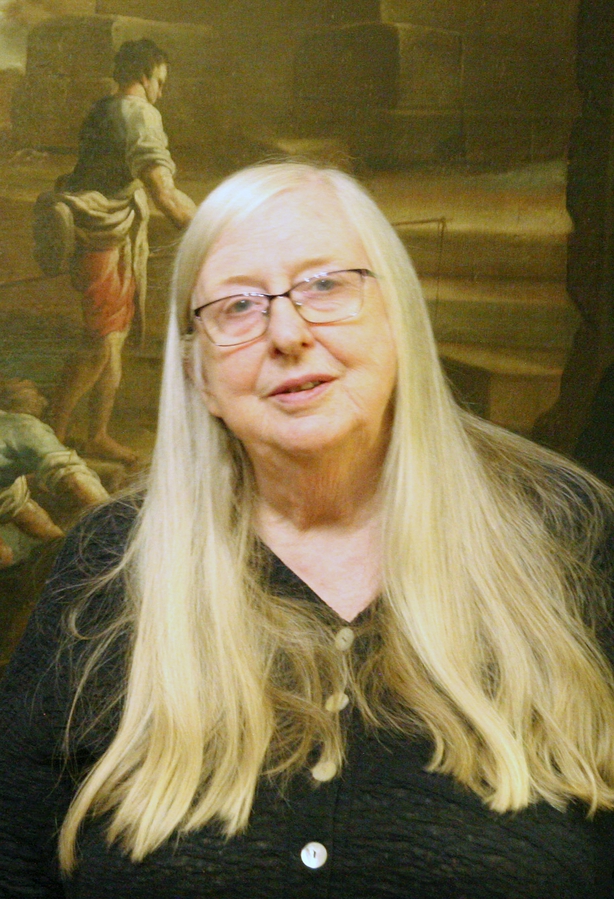 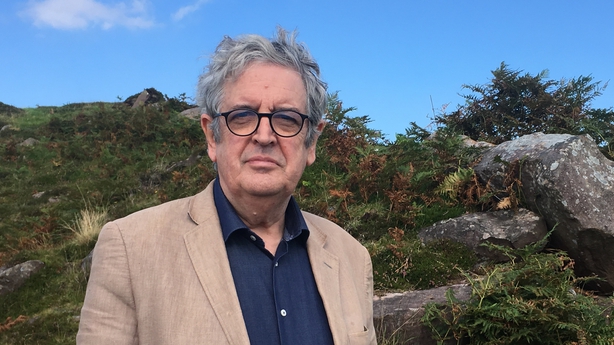 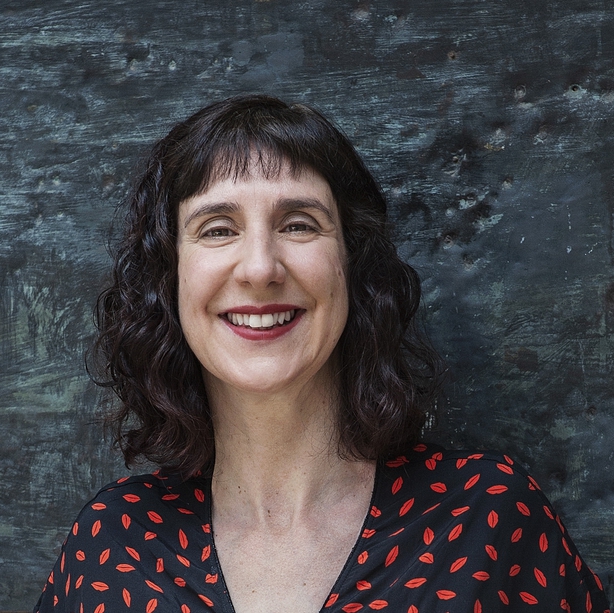 The Poetry Programme is a Rockfinch production for RTÉ and is available to listen back to after broadcast on the RTÉ radio player.

Olivia O'Leary explores the diverse and vibrant world of poets and poetry. A Rockfinch production for RTÉ.

A Disused Shed In County Wexford

Girls On The Bridge