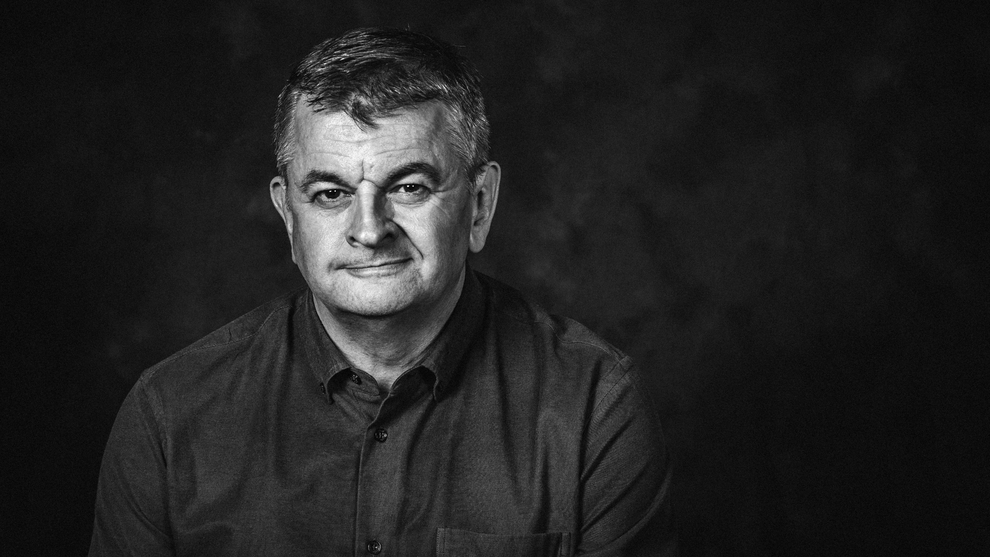 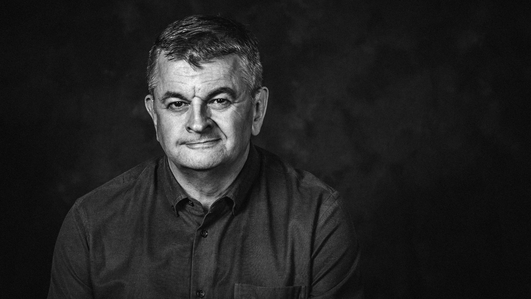 Join Michael Comyn for The Leap of Faith. A programme for people of many faiths and none.

On the programme tonight, Stephen Gillen, who grew up in Belfast, was a notorious crime boss and 'Category A' prisoner.  He tells the story of his transformation and redemption in his book 'The Monkey Puzzle Tree', which has been nominated for The People's Book Prize. Author and biographer to Pope Francis, Austen Ivereigh, responds to Fratelli Tutti, the Pope's third encyclical.

We also hear from historian Dr Sinead McCoole about the life of Dr Margaret Mac Curtain OP, the distinguished historian, educator, feminist and human-rights activist, who died aged 91 this week. 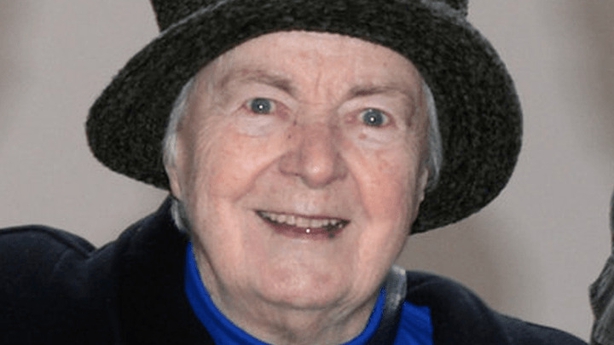