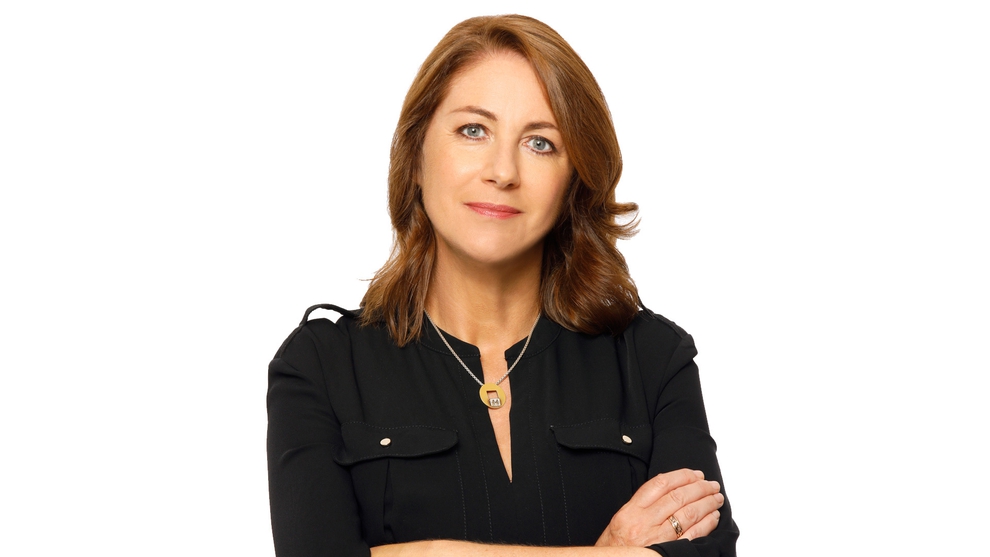 Fergal Keane presents live debate and analysis of all the news and political stories of the day, including coverage of today's events in the Oireachtas

Tonight, Carole Coleman was joined by:

And on the phone Larry Donnelly - Law Lecturer in NUIG

Katie Hannon brings you live debate, in-depth interviews and analysis of the political stories of day.