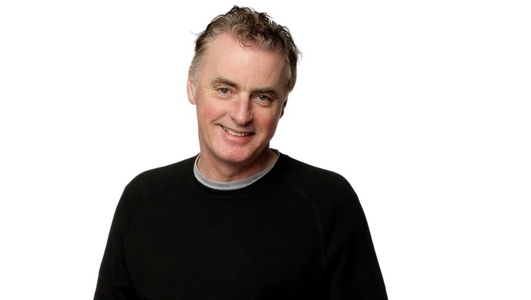 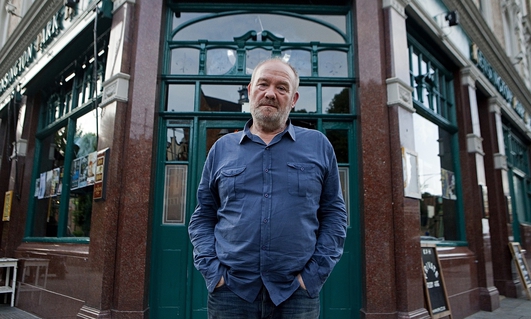 Vince Power is an Irishman who has promoted some of the giants of music at various venues in the UK.

Today he's fighting for the jewel in what remains of his once lavish crown, a pub on Ladbroke Grove in Notting Hill, London, known to the locals as the KPH. 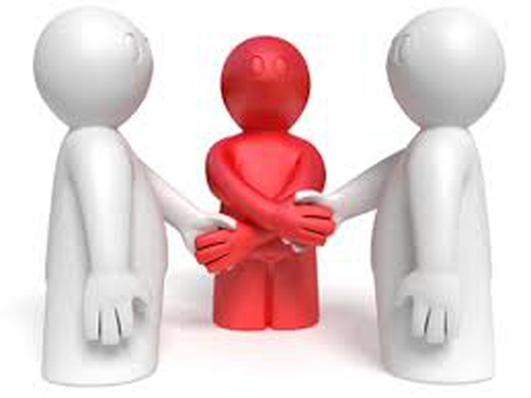 At this time of the year all eyes are on Lisdoonvarna as the matchmaking festival kicks off for another year, but spare a thought for those matchmakers working hard all year round!

In studio with Dave is Gus Martin, his wife Olive & Olive's father Tom Feeney who are all matchmakers from Trim in County Meath.

Seasons (Waiting On You)