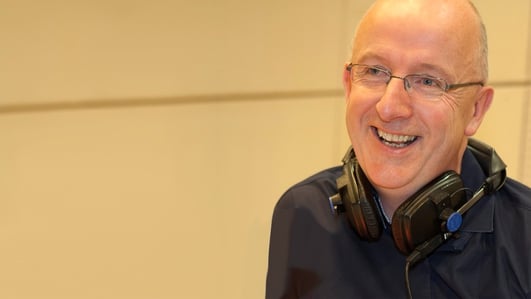 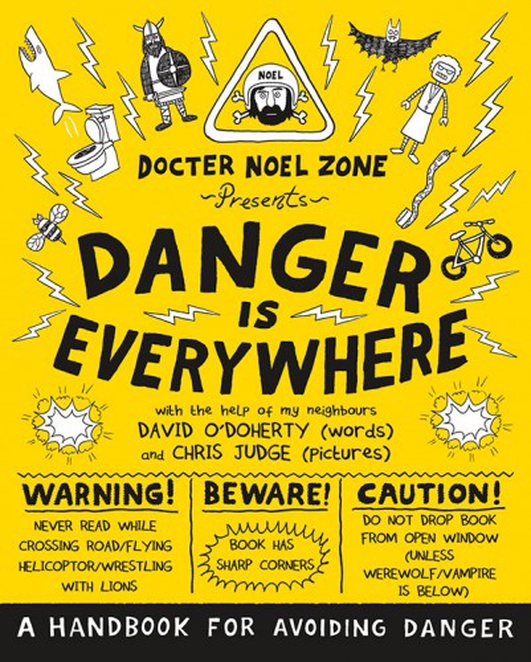 A new children's book is about to hit the shelves. It's called 'Danger Is Everywhere' and is published by Puffin Books. It was written by comedian David O'Doherty and illustrated by Chris Judge and they're both in studio this morning with John 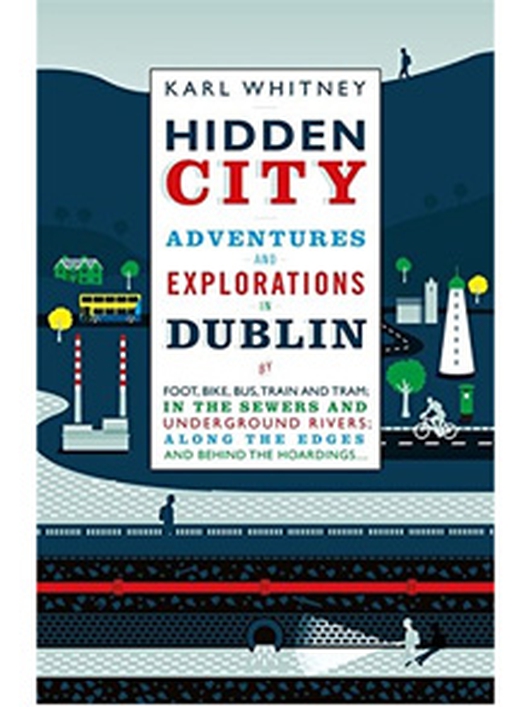 Dublin is a city that we all have a relationship with and opinions about. Dublin City's landscape has changed drastically in recent decades but that's not to say history hasn't repeated itself as Dublin boundaries were expanded by planners during the boom years. Karl Whitney has been described as "Dublin's best psycho-geographer since James Joyce" and his first book 'Hidden City: Adventures and Explorations in Dublin' has just been published. Karl joins John to tell him more. 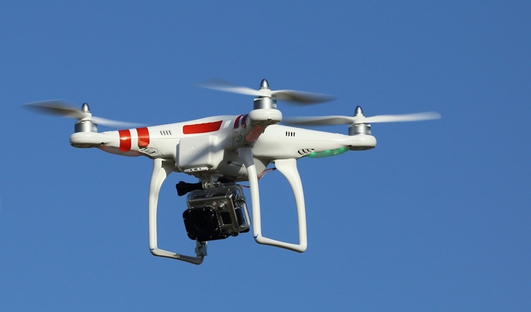 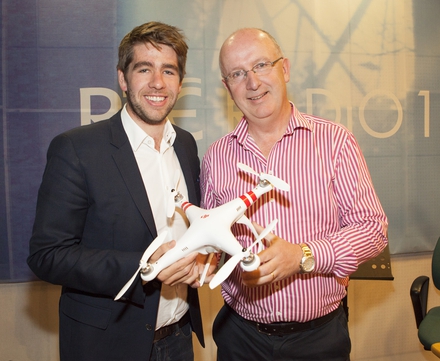 Photographer Tony Kinlan and his drown with John Murray

Drones, or unmanned aerial vehicles, are becoming increasingly common in our skies. Drones fitted with cameras took some unforgettable photographs from last weekend's Electric Picnic festival; drones went into the poisoned air above Fukushima to assess the damage to the reactors. The Americans are using armed drones against jihadis in the Middle East. Drones are useful but they're also problematic. In the wrong hands they can be used to commit crime or violate privacy. Joining John to discuss their use and misuse are Paul Gorey, who's a lecturer in aviation technology at DIT, and Tony Kinlan, a commercial photographer. For more information on drones you can go to http://aerial.ie/