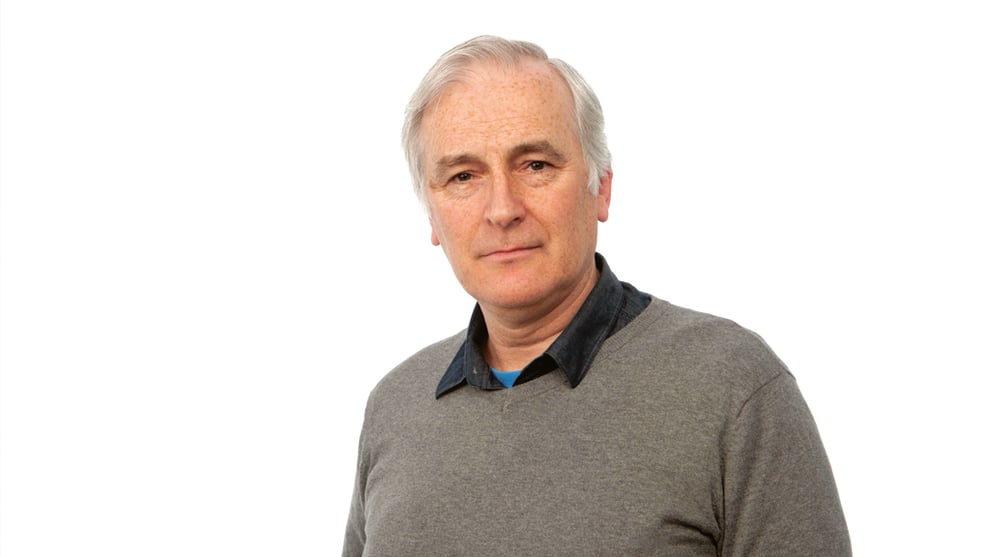 On this week's programme: The history of the motorcar in Ireland; the life and dastardly scheme of Charles Ponzi; and the War of Independence in West Kerry. 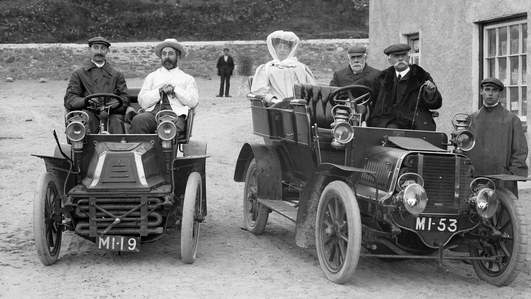 The Motorcar in Ireland

It's been 125 years since the first motorcar trundled on to Irish shores. Originally a novelty for rich men, they quickly gained traction in Irish society. According to our first guest, the role of cars in a developing Ireland shouldn’t be underestimated.

Historian Leanne Blaney is the author of the book The Motorcar in Ireland: 1896 - 1939. The book is published by The Liffey Press. 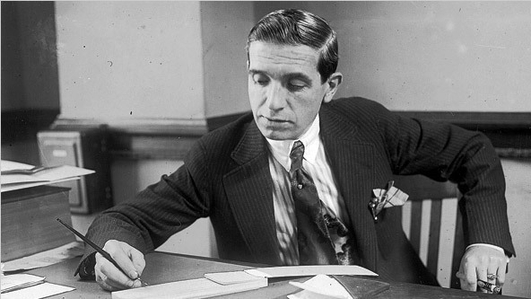 Last week, the American financier and convicted fraudster Bernie Madoff died in prison at the age of 82. His was the largest fraud in Wall Street History – he swindled investors out of more than 60 billion dollars, in what is known as a Ponzi scheme.

The phrase 'Ponzi scheme' is named after Charles Ponzi – the Italian-American swindler whose money-making operation became a sensation a century ago.

Colm Flynn has been finding out more about Ponzi, he spoke to author Mitchell Zuckoff.

Mitchell's book is called Ponzi's Scheme: The True Story of a Financial Legend 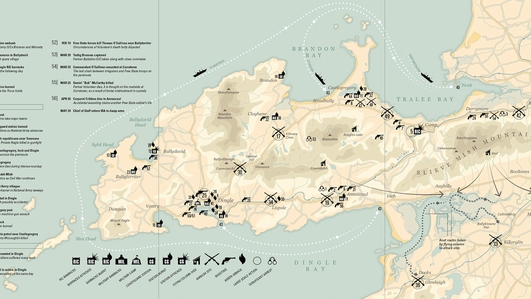 War in the West

In recent years, there's been a huge quantity of material written about the Irish revolutionary period, focusing on the local level – events and personalities in individual counties, towns and parishes. We’re looking now at new book which uncovers the hidden history of the War of Independence in West Kerry.

It’s called War in the West: 1918 – 1923 – The Struggle for Irish Independence on the Dingle Peninsula. The author is local historian Noel Ó Murchú.

The book is available here from Mountain Range Press.