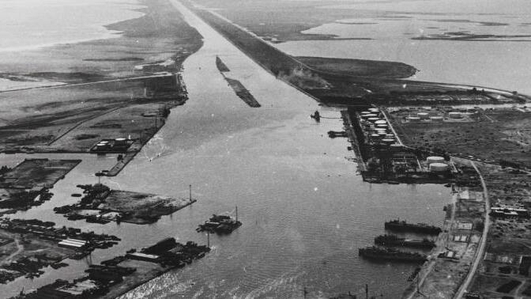 Thanks to a dredging crew and the Suez Refloating Operation, the container ship Ever Given was freed on Monday, after running aground in high winds and spending six days diagonally wedged in the Suez canal.

This event highlighted the waterway's importance to global supply chains – it brought a major portion of the world’s seaborne trade to a standstill, as hundreds of ships were either stuck in traffic or forced to reroute.

Since it was completed in 1869, the Suez Canal has been one of the world's most important bodies of water - a portal between East and West, vital to global trade.

Some called last week’s incident the "new Suez crisis" – but it was nothing compared to the original Suez crisis in 1956 - when Britain, France and Israel invaded Egypt to fight for control of the canal.

To talk about the 1956 Suez crisis, Myles is joined by Dr Hussein Omar, Lecturer in Modern Global History at University College Dublin. 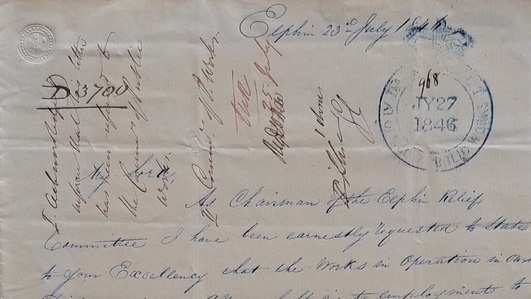 During the Great Famine, there was a severe strain on the administration at the time, and on the government agencies tasked with alleviating mass starvation and disease. The Chief Secretary's Office, the Poor Law Commission, the Relief Commission and the Office of Public Works – all of them generated a huge quantity of records – records which are held today in the National Archives of Ireland.

We’re going to look now at one archive collection known as the 'Distress Papers’, which give us a glimpse of the people and stories behind the grim statistics. The collection is being featured at the moment at rte dot ie slash history

Myles is joined by Elizabeth McEvoy, of the National Archives, to talk about just a few of the stories revealed in this extraordinary archive collection.

A selection of records from the Chief Secretary's Office Registered Papers, for the years 1818 to 1852, can be searched and viewed here on the National Archives website.

And you can find more stories, and information about different aspects of the Great Famine, online here on RTÉ History. 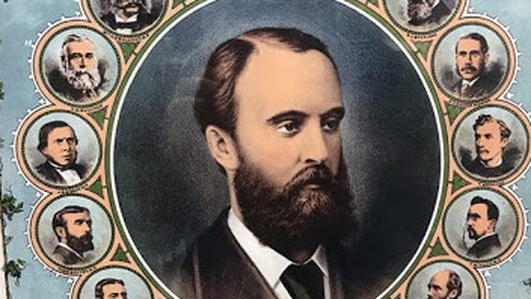 Parnell and his Times

A major new book on the 19th century nationalist leader and parliamentarian Charles Stewart Parnell casts fresh light on his impact on Ireland. The editor is Professor Joep Leerssen of the University of Amsterdam, who joins Myles.

The book is called Parnell and his Times and it's published by Cambridge University Press. 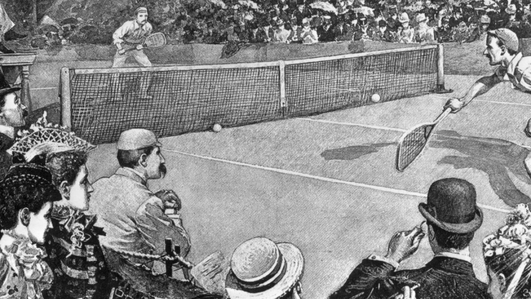 Anyone for Tennis? is an online history talk on the origins of tennis in Dublin. It's taking place via Zoom at 8PM on Wednesday the 7th of April.

Join local historian John O'Brien, as he talks us through the tennis craze that swept through Rathmines in the late 19th and early 20th century.

To join, register details at info@stratfordtennis.ie - a zoom link will be sent near to the event. The event is hosted by Stratford Lawn Tennis Club.