On this week's programme: Animals in 19th century Dublin; the Irish language in Liverpool; plus the life and legacy of Arthur Griffith. 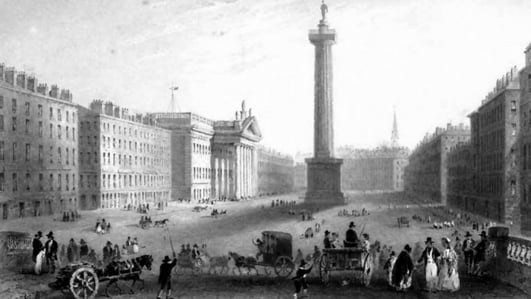 One side effect of lockdown measures around the world is the effect they've had on animal behaviour. It didn’t take long for emboldened wild animals to venture into locked-down cities.

Like the wild pumas for example, that roamed the deserted streets of Santiago in search of food, or the herd of goats that took over an empty town centre in Wales.  Wild deer, raccoons, turkeys and other creatures were spotted in urban settings that they might normally avoid.

Back in the nineteenth century, it was common to see all kinds of animals on the streets of Dublin.

To talk about this, Myles is joined by historian Juliana Adelman, author of the book Civilised by Beasts: Animals and Urban Change in Nineteenth-Century Dublin. 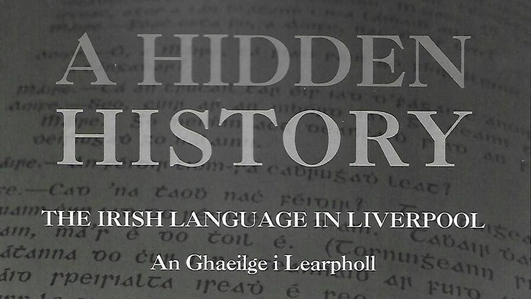 The Irish Language in Liverpool

We're looking now across The Irish Sea to Liverpool, a city with a strong Irish heritage. Many of those escaping the Great Hunger in the mid-19th century passed through Liverpool – and many stayed.

In 1851 for example, Irish-born people accounted for over 22% of the city’s population. A significant number of these migrants spoke the Irish language, and indeed, some of them spoke no English.

Myles is joined by Tony Birtill, a Liverpool-born Irish language teacher, and the author of the book A Hidden History – The Irish Language in Liverpool, An Ghaeilge I Learpholl

The book is available online here at siopagaeilge.ie

It's also available here at siopaleabhar.ie 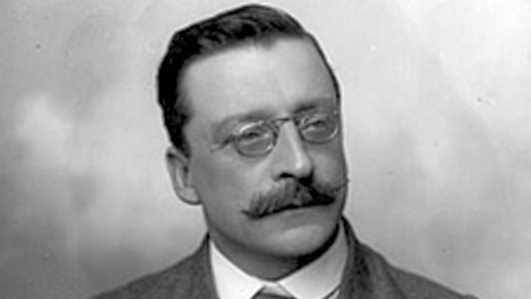 Arthur Griffith is an important figure in Ireland's revolutionary history – as the man who founded Sinn Fein in 1905, served as President of Dáil Eireann, and chaired the Irish delegation in the Anglo-Irish Treaty negotiations. Despite all this, he’s often overlooked when we talk about this period – and according to our guest Colum Kenny, his role in modern Irish history is often misrepresented.

Colum Kenny is the author of the book The Enigma of Arthur Griffith: 'Father of Us All’ which is published by Irish Academic Press