The life and 1928 Presidential campaign of Al Smith; Criminal Irish women in 19th century America; and a global perspective on the Irish revolutionary period and the Decade of Commemorations. 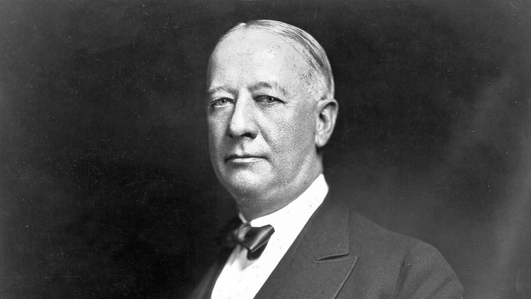 Colm Flynn reports on the life and 1928 Presidential campaign of Irish-American Al Smith, the first Catholic to run for President as a major party nominee.

Our thanks to the Archdiocese of New York and the Al Smith Foundation for their support in the production of this report. 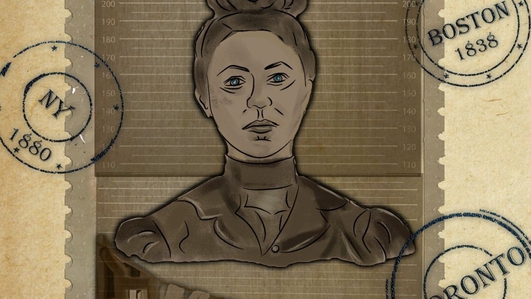 You can find their podcast Bad Bridget wherever you get your podcasts. 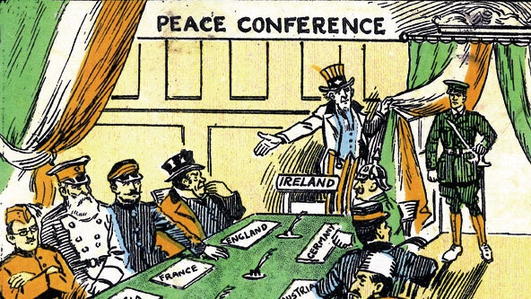 We're looking back now at Ireland’s revolutionary decade from a global perspective.

Myles is joined by Dr Darragh Gannon of Queen’s University Belfast, who for years now has been researching how interactions across national boundaries shaped Ireland’s revolution.

On Tuesday the 30th of March, he’ll be giving a lecture to the University of Toronto titled 'In search of Global Ireland: locating the Irish diaspora in the decade of commemorations’ Click here for details on how to attend the lecture via Zoom.