On this week's programme - we'll revisit the documentary 'Curious Journey' in which nine veterans give an oral history of Ireland's revolution, and explore how acts of violence echo through time; plus Cormac Moore joins us to talk about the Government of Ireland Act of 1920 and the first steps towards the partition of Ireland. 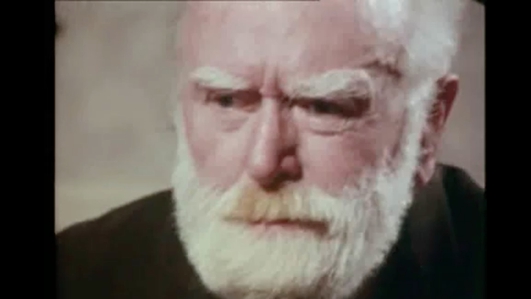 Curious Journey is the name of a documentary produced in the 1970s, featuring interviews with nine veterans of the Irish revolutionary period.  It was written and presented by the late Kenneth Griffith, the Welsh actor and documentary filmmaker who had a passion for Irish history.

He made several documentaries on Irish history throughout his life. Before Curious Journey, he made Hang Up Your Brightest Colours – an exploration of the life of Michael Collins, Both of these documentaries were controversial – Griffith's films were unapologetically republican in their sympathies, and critical of the British imperial project.

Myles is joined by the writer Timothy O’Grady. He worked as a researcher on the documentary Curious Journey, and co-authored the 1982 book of the same name. Timothy shares two stories of encounters with elderly veterans, John L O'Sullivan and Martin Walton, which demonstrate how acts of violence echo through time, and live on in the psyches of these people for the rest of their lives.

We also hear from historian Liz Gillis, who highlights the contribution of Cumann na Mban member Brigid Lyons Thornton to the documentary and talks about the importance of oral history projects like Curious Journey.

Kenneth Griffith's other documentary Hang Up Your Brightest Colours is also on Youtube, click here to watch it. 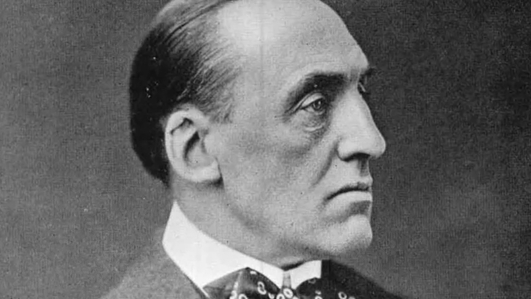 Birth of the Border

On the 23rd of December 1920, the British Parliament's 'Government of Ireland Act’ was formally approved by King George the Fifth. Also known as the ‘Fourth Home Rule Bill’, The Act was the first step towards partition, and the ultimate exclusion of the six counties in the north from an independent Irish state. It was believed to be a temporary measure, but 100 years on Ireland remains partitioned.

To talk about the Act and its legacy Myles is joined by Cormac Moore, a Dublin City Council Historian-in-Residence and the author of the book Birth of the Border: The Impact of Partition in Ireland. which is published by Irish Academic Press.