On this week's programme - The origins of airline food; The life of Saint Nicholas; Three centuries of Irish country furniture and furnishings; and reflections on the Irish railway munitions strike of 1920. 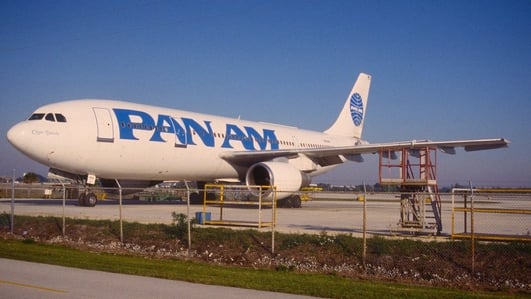 We've all experienced 'no frills’ air travel. But when air travel for the public began, it was an exclusive experience, open only to the elite who could afford it. And Pan American was the airline that most embodied the glitz and glamour of flying.

A new book, Food and Aviation in the Twentieth Century: The Pan American Ideal, reveals the fascinating history of one of the most, if not the most luxurious airlines, Pan Am. The book focuses in particular on its gourmet food, which, as we’ll hear, was central to the carrier’s success.

It’s a story told by former flight attendants, warts and all, and shows that there’s more to the so called ‘Golden Age’ of air travel than you might expect.  Myles is joined by the author, Dr Bryce Evans.

Get 35% off - use the discount code AVIAT20 when ordering from bloomsbury.com 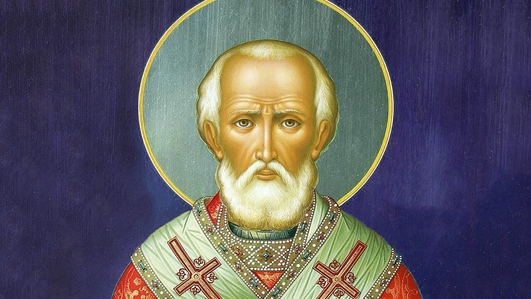 Well, it's getting very close now. We’re all eagerly awaiting the visit of Santa Claus – or as he’s also known, jolly old Saint Nick. The historical figure of Saint Nicholas, from whom our friend in the North Pole draws much inspiration, is something of a fascinating figure himself. Colm Flynn joins us from Vatican City – to tell us more. He interviews Father John Wauck. 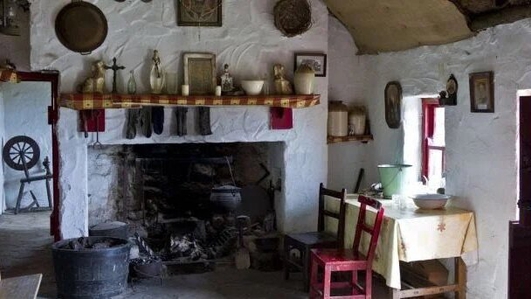 A new major publication from Cork University Press illuminates a whole way of life in Ireland which has almost disappeared. It's a social and cultural history of this country, told through the furniture, furnishings and other objects which defined Irish domestic life for centuries.

Myles is joined by the author, Claudia Kinmonth. 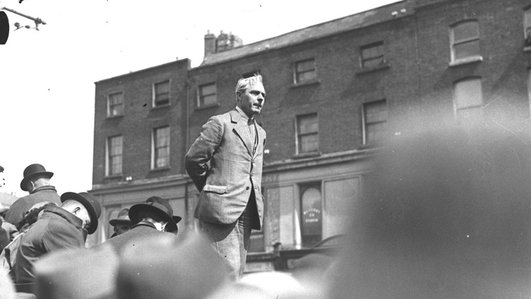 In May of 1920, Irish railway workers started refusing to transport British weapons and forces. It was a crucial act of civil resistance in the War of Independence.

This week marks one hundred years since that strike came to an end. On the 21st of December that year, the railwaymen met in the Mansion House and voted unanimously to return to work. In this piece, we hear a personal perspective on this event from Alex White.

Come Fly With Me