On this week's programme: the story of The Lifeboat Mona and how it came to be immortalised in song; the Burning of Cork a century ago this week; Holocaust survivor Tomi Reichental shares childhood memories of Bergen-Belsen concentration camp; plus the military career and disappearance of bandleader Glen Miller. 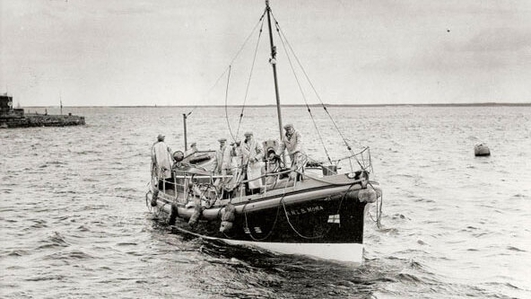 To begin this evening we "Remember December '59", and a tragic incident that has been immortalised in song. 61 years ago this week, this tragedy occurred during a lifeboat rescue mission in Saint Andrew's Bay, on the east coast of Scotland. Colm Flynn reports on the story of the Lifeboat Mona.

Colm speaks to folk singer Peggy Seeger, who was moved by the story of the tragedy and inspired to write the song Lifeboat Mona. The song was later covered by Luke Kelly and the Dubliners. We also hear from Murray Brown, Coxswain at Brought Ferry Lifeboat. 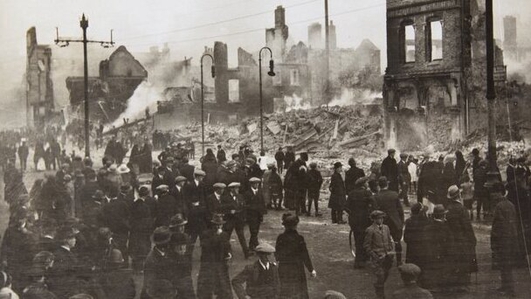 One word could be used to describe events in Ireland in 1920, and that is 'Fire'. The second year of the War of Independence began with the IRA burning police barracks and income tax offices around the country - an effective weapon hitting at the heart of British administration in Ireland.

But with the arrival of the Black and Tans and later the Auxiliaries, they too used fire as a weapon - with deadly effect. Towns and villages across Ireland were to suffer reprisals for IRA attacks, the most devastating of which happened on the night of the 11th of December - with the burning of Cork city.

This act was not simply a knee-jerk reaction to an IRA ambush. As we will hear, Cork city had been in the sights of the Crown Forces for a while.

Joining Myles to talk more about this momentous and terrifying event is Cork historian and author, Michael Lenihan. Michael is the author of the book Cork Burning which is published by Mercier Press. 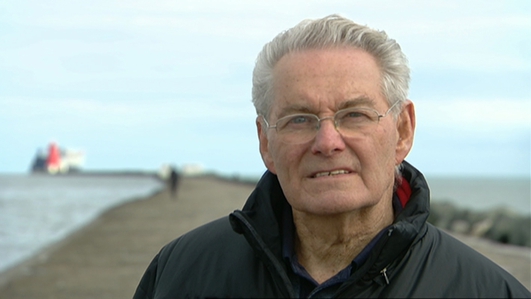 Tomi Reichental moved to Ireland in the late 1950s. For decades, he never spoke of the trauma of his childhood years during the Holocaust era.

Since first speaking openly about it in 2004, he has tirelessly campaigned, visiting schools and clubs and conferences, so that the victims of the Holocaust will not be forgotten, and that young people understand the importance of tolerance. 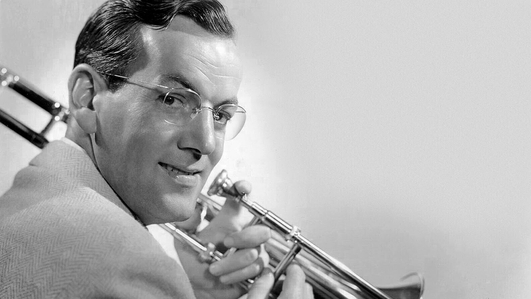 Glenn Miller, one of the most famous and popular entertainers of his day, was a commissioned officer in the US Army. His job was to entertain the troops. It was 76 years ago this week that Miller was reported missing in action.   Lorcan Clancy found out more.