On this week's programme: Electioneering and propaganda during the Irish revolutionary era; The British Intelligence War against the IRA during the Troubles; and the story of 'Hitler's Irishmen' - the two Irish men who joined the Waffen SS. 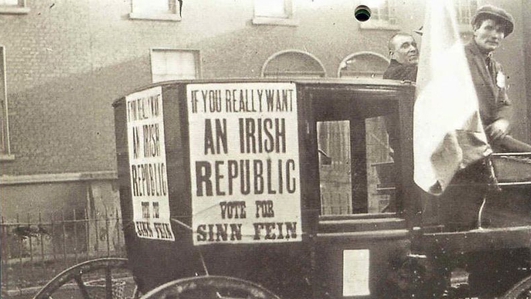 A century ago, Ireland was going through an accelerated political evolution. One of the best ways to analyse the changes during these revolutionary years, is by looking at what was going on, not just at the polling station, but in the thick of hard-fought election campaigns.

A new book called Electioneering and Propaganda in Ireland, 1917-21: Votes, Violence and Victory from Four Courts Press analyses the political rivalry between all the major parties during Ireland's revolutionary years.

Myles is joined by the author, Elaine Callinan. 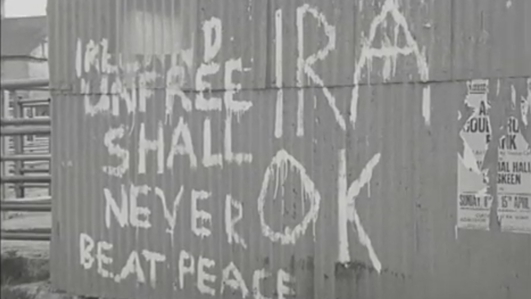 The Intelligence War Against the IRA

It's been 22 years since the Good Friday Agreement formally brought an end to The Troubles. Thomas Leahy has studied that three decade conflict, through the prism of British Intelligence activities against the IRA.

Myles is joined by Dr Leahy, Senior Lecturer in British and Irish Politics at Cardiff University and the author of the book The Intelligence War Against the IRA, which evaluates what role British intelligence played in finally producing peace. The book is published by Cambridge. 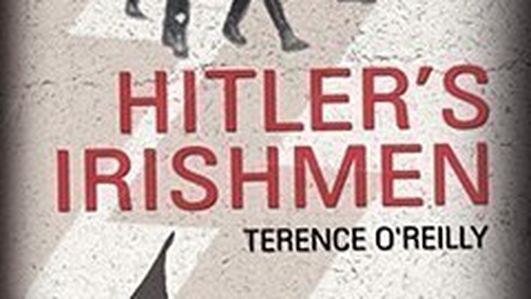 In this report, Marc McMenamin talks to Terence O'Reilly about the story of two men from Ireland who joined the Waffen SS during World War 2.