On this week's programme - we preview 'The Hunger', the new major TV documentary on the Irish Famine; The story of the enigmatic skyjacker D.B. Cooper; and the new book 'Women and the Irish Revolution' which reassesses women's experiences in the struggle for Irish freedom. 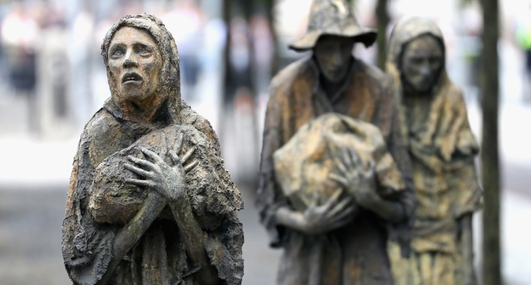 It's been 175 years since the beginning of the Great Famine. Starting tomorrow evening, the history of 'An Gorta Mór’ will be comprehensively told in a new two-part documentary on RTÉ One television.

It’s called The Hunger: The Story of the Irish Famine, and Part One airs tomorrow night at 9:35PM.

Myles is joined by Professor Peter Gray of Queens University Belfast, he’s one of the contributors to that documentary. 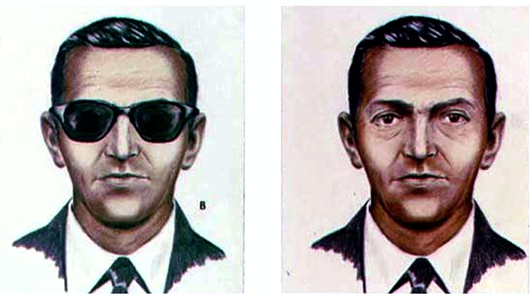 Now we're going back to 1971 to investigate a crime, which still stands today as the only unsolved plane hijacking in American history. On the day before Thanksgiving that year, a man known only by the pseudonym 'D.B. Cooper’ carried out an audacious act of airborne piracy, 10,000 feet over Washington state.

Colm Flynn has the story. 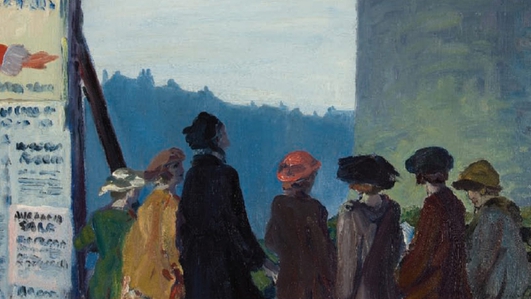 Women and the Irish Revolution

During this Decade of Centenaries, there's been a huge amount of research into aspects of the Irish Revolution that were previously forgotten or overlooked. Women, and their activism in the revolutionary cause has been a big part of this.

We’re going to hear now about a new book which explores how the events of this period impacted women’s lives. It’s called Women and the Irish Revolution: Feminism, Activism, Violence. Myles is joined by the editor of the book, Professor Linda Connolly, Director of the Social Sciences Institute at Maynooth University.

The book is published by Irish Academic Press and available on their website. 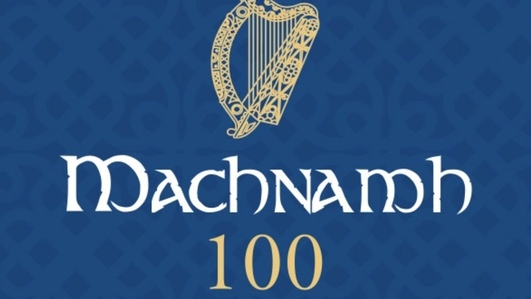 This Friday the 4th of December at 2PM, President Higgins will host the first in a series of online reflections on the centenary of the War of Independence, Civil War and Partition. The event will be broadcast on RTÉ News Now, the RTÉ Player, the RTÉ History website and the Áras an Uachtaráin Youtube channel.

Machnamh 100 is an initiative of President Higgins that builds on his work to date during Ireland's Decade of Commemorations, and is being supported by the Government and by RTÉ.

Friday's event is the first of these three initial seminars. Titled Challenges of Public Commemoration, it will contemplate commemoration itself and the contexts of the national and global events of a century ago.  The following speakers will share their perspectives: President Michael D. Higgins, Professor Ciarán Benson, Dr. Anne Dolan, Professor Michael Laffan and Professor Joep Leerssen.

You can learn more and register your interest at this link.