On this week's programme - the execution of a Methodist farmer in Leitrim in 1921; an "artist's impression" of Dublin in the 1980s; the lives of the daughters of the first Earl of Cork during the 16th century; and Dublin antiques dealer Ian Dowling brings some historical treasures into studio. 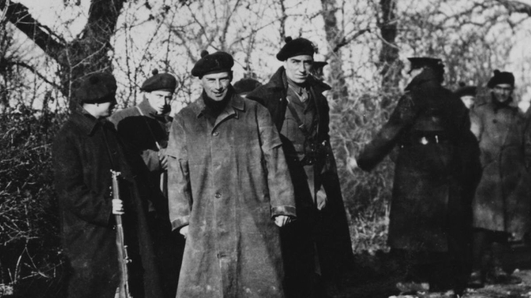 The Killing of John Harrison

This story is from the height of the War of Independence – a story involving the IRA, an alleged informer, and an execution – which illustrates the kind of local conflicts that took place between the IRA and ordinary citizens. We came across it in the Military Archives at Cathal Brugha Barracks in Dublin – a valuable resource which of course we have drawn from many times before during this decade of centenaries.

Myles is joined by Dr Liam McNiffe, a historian and author who has been researching this episode. 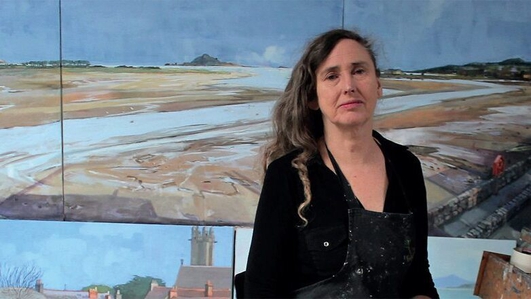 In our occasional series Here's The Thing, reporter Julien Clancy uncovers the stories behind objects on display in the Little Museum of Dublin. Today, he’s taking us back to Dublin in the 1980s, and focusing on a piece of art that reflects life in the capital during that decade. He talks to Una Sealy who gives an "artist’s impression" of Dublin in the 1980s. 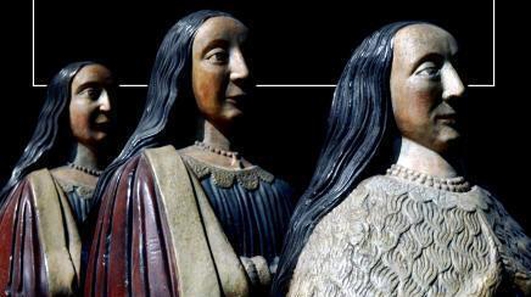 The Daughters of the First Earl of Cork

We're going back now to the 17th century, and opening up a collection of letters and writings that illuminate the lives of women in a prominent family. Myles is joined by Ann-Maria Walsh of the School of English at University College Dublin. She’s the author of a new book called The Daughters of the First Earl of Cork: Writing family, faith, politics and place. 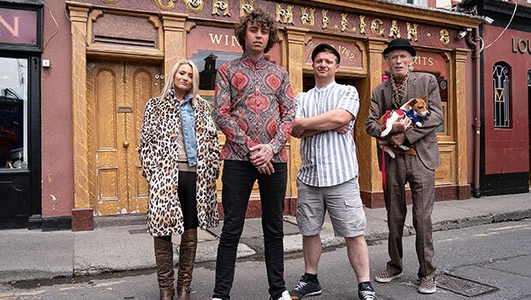 Irish Pickers is a new TV series that follows Dublin antiques dealer and history enthusiast Ian Dowling as he hunts down and buys collectibles that tell stories of Ireland's past. It premieres on Blaze TV, on Sky Channel 164 at 9PM, this Thursday the 19th of March. Ian has brought some historical treasures from his own collection into studio to show us today.