On this week's programme - a historical perspective on the Coronavirus; the story of the Woman of the Burren - one of Ireland's first farmers; hair cutting during the Irish War of Independence; and some of the overlooked history of women in Irish sport. 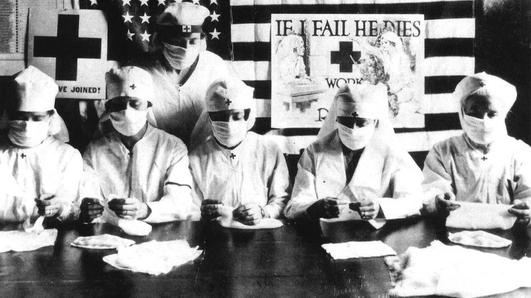 To begin this evening - Myles is joined by Dr Ida Milne, history lecturer in Carlow College and a social historian of disease, who has written extensively about the influenza pandemic in Ireland one hundred years ago. She talks about parallels between the so-called 'Spanish Flu' and the current outbreak of COVID-19. 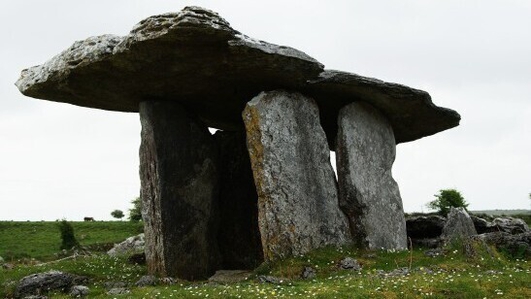 Woman of the Burren

Through Her Eyes is a new book by Clodagh Finn. It recounts a new history of Ireland, told through the lives of twenty-one of the women who shaped that history. Their stories span millennia, and include soldiers, saints, scientists and sovereigns.

The book also goes way back in history with a profile of a Neolithic woman, one of Ireland's first farmers - who died around 3,600 BC. Her bones were discovered in the mid-1980s, along with the remains of 34 other people, in the Poulnabrone portal tomb in County Clare.  The discovery has given archaeologists a deep insight into the lives of Neolithic farmers. Colette Kinsella chatted to Clodagh Finn about the life of the 'Woman of the Burren'.

The book Through Her Eyes: A new history of Ireland in 21 women is published by Gill Books. 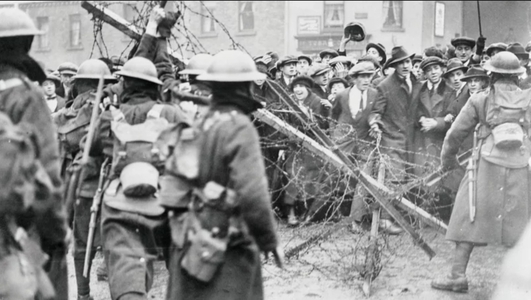 Hair Cutting as a Weapon of War

The Decade of Centenaries has brought to light stories that were forgotten or in many cases, never told. This is certainly true when it comes to the lives of women during the Irish revolution, be they participants or civilians.

The violent act of forcibly cutting off women's hair was widespread during the War Of Independence on both sides in the conflict. In this account, Peg describes what happened when the Black and Tans visited her home.

Myles is joined by Professor Linda Connolly, Director of the Social Sciences Institute at Maynooth University who has been investigating the violence against women that took place in this period. 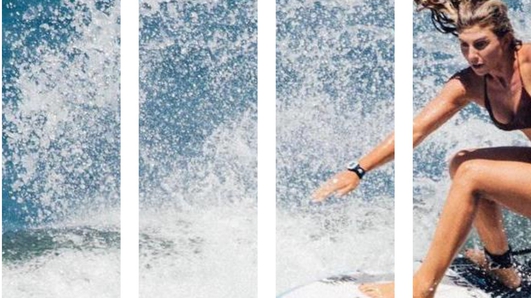 A recent conference on Women in Irish Sport in Louth County Museum saw a host of speakers highlight the experiences and involvement of women in a variety of sports, past and present. Myles is joined by two guests, both of whom presented their work at that conference.

Hayley Kilgallon has researched the emergence of Ladies Gaelic Football in the 1970s.

Dr Rachael Telford, Lecturer in Sports Development at the School of Sport at Ulster University, has researched women surfers, particularly in the north of Ireland. 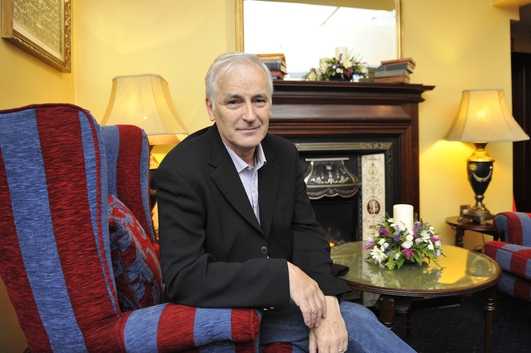 Over the weekend some of the best-known authorities on the Anglo-Irish war, many of whom featured in our 10-part series last year, will share their knowledge of this pivotal, compelling, and still controversial period of Irish history.

They include John Borgonovo, Linda Connolly, Andy Bielenberg, Padraig Óg Ó Ruairc, Catriona Crowe, and our own Liz Gillis – some of the issues to be explored will include, 'The Disappeared', the Intelligence war, allegations of IRA ethnic cleansing, the controversial Dublin IRA attack on the Custom House in May 1921 and assaults on women by the IRA and the Crown forces.