On this week's programme: Jazz and Ireland - how this new form of music clashed with political and cultural institutions here; the story of John McGrath who was the only Irish prisoner recorded at Dachau concentration camp; we hear about the new book 'The Invincibles: The Phoenix Park Assassinations and the Conspiracy that Shook an Empire'; and we look back at the killing of Airey Neave in 1979. 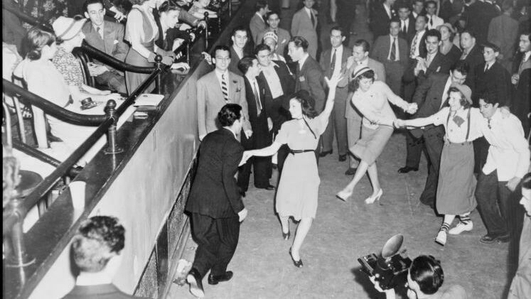 Musician and musicologist Ruth Stanley joins Myles from Cork, to talk about her research on the history of jazz in Ireland, in the opening decades of the 20th century. 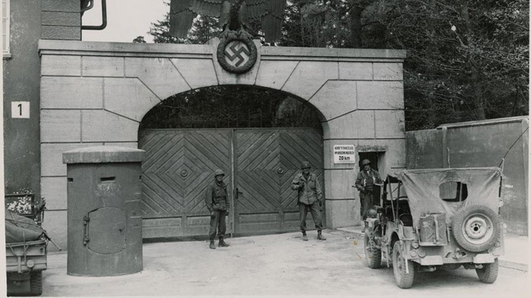 Next, we turn to the subject of World War Two, and the story of the only Irish person recorded as a prisoner at Dachau Concentration Camp in Dublin.

John McGrath, originally from Roscommon, was a British Army Colonel.  He was part of a group of 160 Nazi hostages that Himmler and other SS leaders attempted to use as barter to save the regime - or, as a final resort, themselves.

McGrath’s story is one aspect of the new book by Tom Wall is called Dachau to the Dolomites: The Irishmen, Himmler’s Special Prisoners and the End of World War 2. It’s published by Merrion Press. In this piece, the author Tom Wall talks to reporter Marc McMenamin. 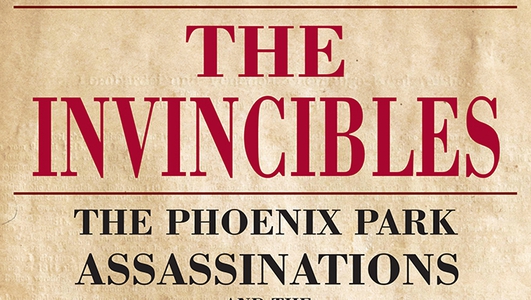 Ireland in the early 1880s was a powder keg waiting to explode. Famine had gripped the country yet again, and, unable to pay exorbitant rates, farmers were being evicted.

The Land League was the protector of the tenants, taking on the establishment - and behind the scenes the secret revolutionary organisation the IRB was waiting for its moment to strike. That moment came on the 6th of May 1882 when an IRB assassination squad, The Invincibles, killed two key political figures of British rule in Ireland, in the Phoenix Park in Dublin.

There’s a new book about these events, it’s called ‘The Invincibles: The Phoenix Park Assassinations and the Conspiracy That Shook an Empire’, by Dr Shane Kenna, the historian who sadly passed away two years ago.

To talk about it Myles is joined by two guests. In Dublin is historian Mícheál Ó Doibhilín. And in our Limerick studio is historian Dr Ruan O’Donnell, Senior Lecturer in History at the University of Limerick. 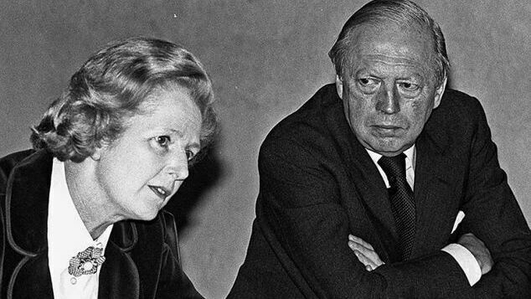 Forty years ago this month, Airey Neave was murdered in a devastating car bomb attack. The British MP, and Margaret Thatcher’s shadow secretary of state for Northern Ireland, was killed by the Irish National Liberation Army, or INLA. To talk about this, Myles is join in studio by Stephen Kelly, Senior Lecturer in Modern History at Liverpool Hope University.