We examine the Brigade Activity Reports, the latest release from the Military Service Pensions Collection; we visit Berlin and recount the origins of the famous Bauhaus school of art which was founded in 1919; and we remember the late historian David Fitzpatrick. 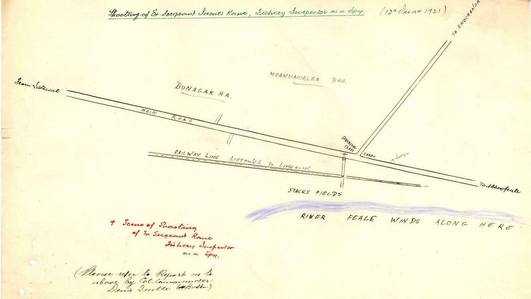 We begin this evening with the latest release from the Military Service Pensions Collection. If you wanted to apply for a military pension in a newly independent Ireland, you had to supply detailed information about your service.Because of this, there are hundreds of thousands of application files in the Military Archives, containing a wealth of first-hand accounts of the Irish Revolutionary Period.

Since 2014, these documents have been released on the internet in stages, with periodic releases over the past five years. This week, the online archive was enhanced further, as records known as The ‘Brigade Activity Reports’ went live, records that shed more light on the events of this period.

To talk about them, Myles is joined in studio by three guests. Cecile Gordon is Project Manager, and Senior Archivist, with the Military Service Pensions Project. Archivist Catriona Crowe has also been closely involved with the project from the beginning. And historian Diarmaid Ferriter is a member of the Academic Advisory Group working on it.

The documents are available to browse online now, as is the accompanying guidebook - you’ll find them by clicking here to visit the Military Archives' Online Collection. 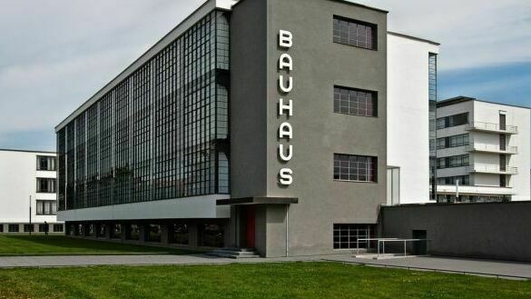 This year marks the centenary of the opening of the Bauhaus, the most famous art school in modern history. The German school's brief, fourteen-year existence mirrored that of the Weimar Republic, from 1919 to 1933. It was born of a renewed liberal and artistic spirit in Germany, following the country’s defeat in World War One.

In this piece, writer and broadcaster Jonathan Creasy reports from Berlin, on the history and influence of the Bauhaus. He speaks to Dr Annemarie Jaeggi, director of the Bauhaus Archive in Berlin. We also hear an archive recording of Walter Gropius (1883 - 1969), the German architect who founded the school. 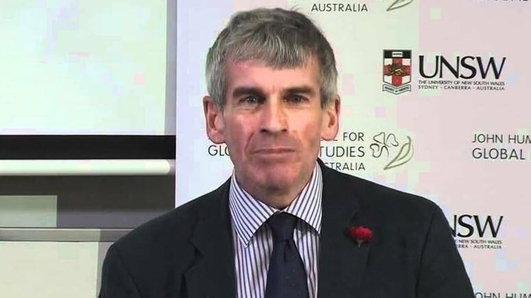 The news was announced last week of the passing of historian David Fitzpatrick. We look at the career of the historian and pioneering scholar who published on a wide range of subjects.

We hear Professor Fitzpatrick's voice from the RTÉ Radio Archives, and Myles is joined by three guests. Dr Fionnuala Walsh is a Lecturer in Modern Irish History at University College Dublin, and a former student of David’s. On the line from Oxford is Professor Eunan O’Halpin of Trinity College Dublin, where David lectured for almost forty years. And also joining us, on the line from London is historian Roy Foster. 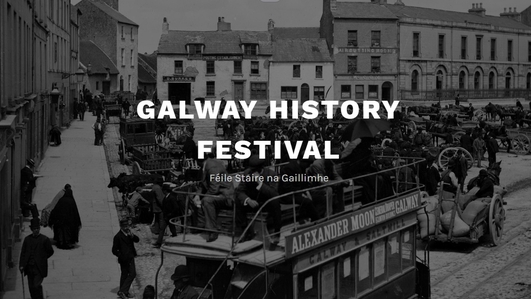 The inaugural Galway History Festival begins this Wednesday, the 6th of March, and runs until the 16th of March. It’s being run by NUI Galway, and there’ll be a wide range of events, many of them free, taking place around the city.

Click here to visit the festival website for more details, and to browse the events taking place.

Serenade For Guitar With A Percussion Player

Serenade For String Orchestra, No.1