On this week's programme: we hear about a recently rediscovered archive of Commandment Joseph Barrett of the Mid Clare Brigade; memories of the Gentle Revolution at University College Dublin; and the extraordinary life of Buck Whaley. 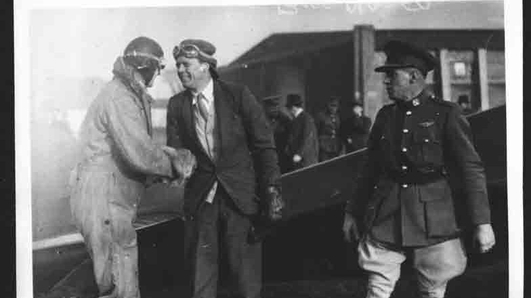 We begin this evening in County Clare, where a substantial archive of material – including documents, photographs and maps – has been discovered. It was the personal archive of Joseph Barrett, a member of the Irish Republican Brotherhood and the IRA. It mostly relates to his activities in Clare during the war of independence and the civil war.

Myles is joined from our Limerick studio by two guests - Dr Paul O’Brien is a historian and lecturer at Mary Immaculate College in Limerick. Paul helped to rescue this archive when it was offered to the local history society in Kilrush, County Clare.

And, Dr Robert Hartigan is an independent historian and researcher who has been helping to assess and catalogue the material in the archive. 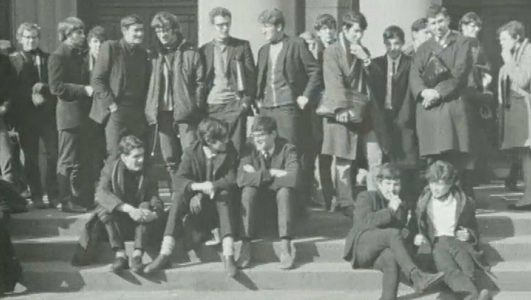 A number of events are taking place over the next few weeks to mark the 50th anniversary of the so-called 'Gentle Revolution'. It occurred at the old UCD campus on Earlsfort Terrace - which is now the National Concert Hall.

The campus was overcrowded and students were being moved out to a new site at Belfield. But when they heard that there would be no library in the new college, they decided to take action. First we hear from Basil Miller, one of a group who took radical steps to make sure the students' voices were heard - he takes a walk down memory lane with reporter Regan Hutchins.

Then Myles is joined in studio by Una Claffey, former RTÉ political reporter, who was a student at UCD in 1969, and along with Basil Miller was one of the founders of the SDA, the Students for Democratic Action.

There are a number of events taking place to mark this 50th anniversary – this Thursday, the 28th February at 8PM, at the UCD Student Centre, there’s an event called ‘Characters in Conversation’, where activists from the period will talk about the spirit of protest and desire for social change which motivated the at the time.

There’s also a concert to commemorate the Gentle Revolution, that’s taking place in the John Field Room at the National Concert Hall on Tuesday the 12th of March. All proceeds will go to the Peter McVerry Trust. Tickets are €20 and can be purchased from the NCH box office.Click here for more details. 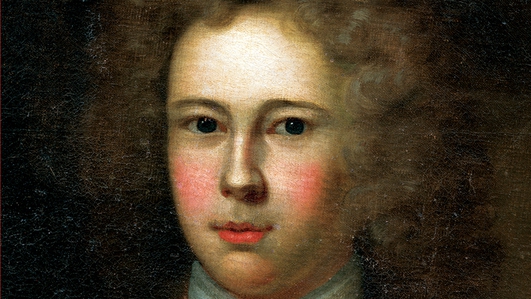 You may be familiar with the name ‘Buck Whaley’ – there was once a nightclub on Leeson Street in Dublin that bore his name – but you may not know much about him.

He was a man who led an extraordinary life, known for equally for his ‘adventuring’, his huge gambling debts and a perilous journey he undertook to travel to Jerusalem and back to Ireland within a year – a serious undertaking in the 18th century.

A new book, Buck Whaley: Ireland’s Greatest Adventurer tells the full story of his remarkable life and adventures for the first time – the author is David Ryan, who joins Myles in studio. The book is published by Merrion Press. 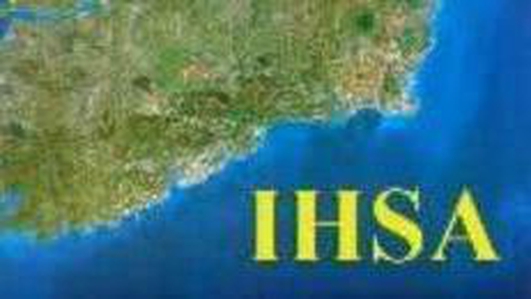 The whole event is happening in the Tara Building at Mary Immaculate College, and it is open to the public. Registration is 15 euro and to ensure availability, attendees must email IHSA2019@outlook.com

Prof. Jane Ohlmeyer will be giving her keynote address on Friday evening (1 March) at 6.30 p.m. in room T116 at the Tara Building. There will then be a wine and cheese reception at the Students' Union after, before social night 1 at Bobby Byrnes pub which will consist of food and live music.

Registration will take place on the Saturday, 2 March between 8.30-9.00 a.m. at the entrance of the Tara Building.