We discuss Peter Jackson's film 'They Shall Not Grow Old' and debate the use of colourisation and other digital effects on historic footage; explore the life and legacy of Nano Nagle; and preview an upcoming conference on the history of Dublin markets. 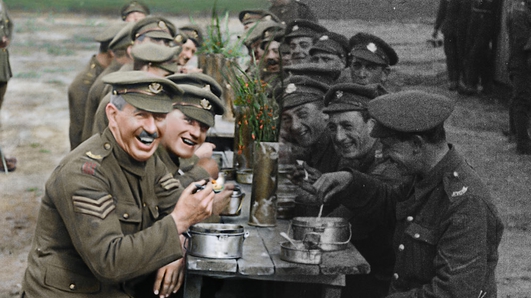 They Shall Not Grow Old

We begin this evening with the subject of colourising and transforming historic footage. Peter Jackson’s recent World War One documentary They Shall Not Grow Old has received much critical acclaim in recent months. The documentary is made up of footage, from the period, of British troops on the Western Front – footage sourced from the archives of the Imperial War Museum in London.

Using colourisation, a new soundtrack and other technical efforts, the film overlays vibrant colour and sound on the old familiar silent black and white. It received rave reviews from most critics, and was hailed for humanising the soldiers in the archive film, and bringing to life their experiences in the trenches.

But some historians, archivists and critics aren’t entirely comfortable with the way the film has been presented. Tonight on the show we explore some of the objections to the approach taken by Peter Jackson in his much-celebrated film.

We hear first from the Head of the IFI’s Irish Film Archive, Kasandra O’Connell. She spoke to Lorcan Clancy. Then, Myles is joined by three guests -  Orla Fitzpatrick, Photohistorian and Librarian at the National Museum of Ireland, and Lar Joye, Port Heritage Director in Dublin Port.  And in our Cork studio is Ciara Chambers, Head of Film and Screen Media at University College Cork. 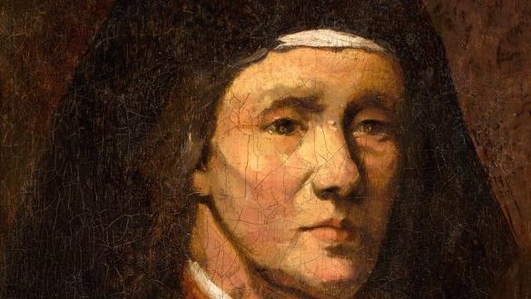 Nano Nagle - The Life and the Legacy

Nano Nagle was born in Cork in 1718. As the founder of the Sisters of the Presentation of the Blessed Virgin Mary, she was a pioneer of Catholic education in Ireland.

But hers was a global vision, as she wrote to a friend in 1769: My schools are beginning to be of service to a great many parts of the world ... If I could be of service in saving souls in any part of the globe I would be willing to do all in my power.

And those are words that would prove quite prophetic for Nano Nagle, as the order she founded would spread around the world. And that quote demonstrates the outward looking vision she had, a vision which was exceptional for a Cork woman in the 1700s.

Myles is joined by Deirdre Raftery, historian of education at University College Dublin, who along with Catriona Delaney and Catherine Nowlan-Roebuck, is the author of the recently published book Nano Nagle: The Life and the Legacy. 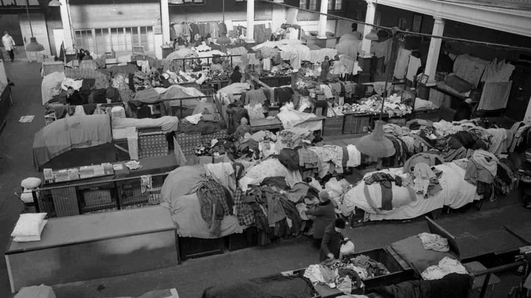 Dublin has long been a city of markets. From the seventeenth-century Ormond Market, to the Dandelion Market of the 1970s, right up to today - generations of citizens and visitors have bought and sold, haggled and bargained with street sellers and traders.

On Saturday the 26th of January, there’s a conference taking place at the Wood Quay Venue in Dublin 8 exploring the long history of the capital’s markets – it’s called Buying and selling: Dublin's markets 1500 to the present. Click here for more information.

Myles is joined by two of the speakers at that conference – Ciaran McCabe of University College Dublin, who will be speaking about 'Dublin’s second-hand clothes markets and public health in early-twentieth-century Dublin'. Myles is also joined once again by Orla Fitzpatrick who is looking at photos of the Cumberland market, as seen in the collection of photographer Eleanor Wiltshire. Click here to see some of the photos in the online catalogue of the National Library.