On this week's programme: fifty years on from his death we explore the legacy of Martin Luther King; the story of American civil rights pioneer Claudette Colvin; our national sport of hurling and what archaeology tells us about the history of the game; and we visit EPIC - The Irish Emigration Museum. 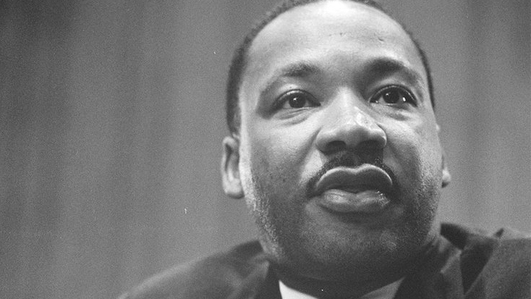 Martin Luther King was assasinated fifty years ago, on the 4th of April 1968. Myles is joined by Clara Rose Thornton to talk about his legacy, her own family's connection with King and the role of black pastors in the civil rights movement. 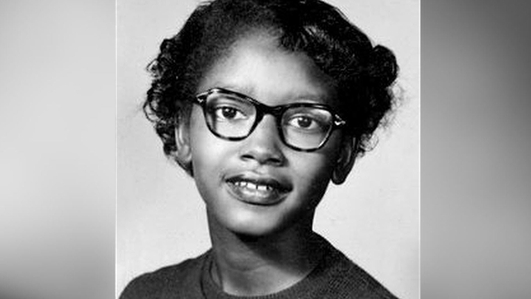 The Montgomery Bus Boycott in Alabama in the 1950s was one of the most significant events of the American Civil Rights movement. The boycott was sparked by the arrest of Rosa Parks when she refused to give up her seat to a white man, and the campaign ultimately resulted in a federal court ruling that segregated buses were unconstitutional.

Parks' name became synonymous with the fight for civil rights. We're focusing on another woman whose name is not so well known, but is considered an unsung hero of the movement. Her name is Claudette Colvin, a native of Montgomery and a civil rights pioneer. Colm Flynn met with Colvin at her home in New York, and she told him her story. 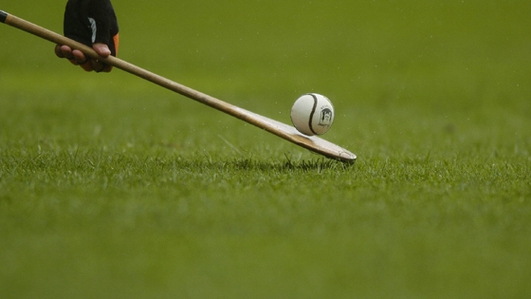 Hurling is a game which has been widely played in Ireland over different historic eras, and underwent a substantial evolution over its long history.

Myles is joined by two guests who have studied the history of hurling, and in particular what archaeology can tell us about the game. Aidan O'Sullivan is a professor at the School of Archeology at UCD, and Liam Downey is the former director of Teagasc and a regular contributor to Archaeology Ireland magazine.

Liam Downey is also co-author of the book Antiquities of Rural Ireland which is published by Wordwell. 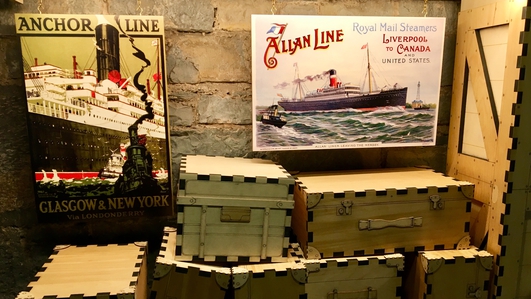 EPIC The Irish Emigration Museum tells the story of the many millions of Irish people who left their homeland over the centuries, and how those emigrants influenced and shaped the world. The museum, which opened in 2016, has made the shortlist for this year's European Museum of the Year Award, which will be announced in Warsaw next month. Lorcan Clancy visited the museum and found out more - he spoke to deputy museum director Jessica Traynor and the museum's founder Neville Isdell.