This week, we hear the amazing story behind a church bell in Dublin; a tribute by writer Dermot Bolger to the poet Francis Ledwidge, who died one hundred years ago; the latest research by broadcaster Joe Duffy into women civilian casualties of the Easter Rising; and we hear from the Dublin man who argues that his great grand-uncle was one of the inspirations for the Ulysses character, Leopold Bloom. 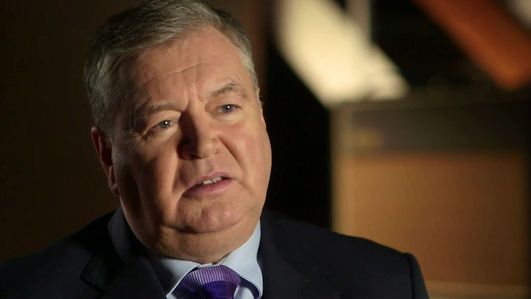 Joe Duffy on women civilian casualties of the Easter Rising

Broadcaster, Joe Duffy, turned historian with his painstaking research in 2015 about the children who died in the Easter Rising, using census records, death certificates, pension applications, compensation claims, etc.  More recently, Joe has turned his attention to a different category of forgotten casualty: the forgotten women civilians who died in Easter Week. 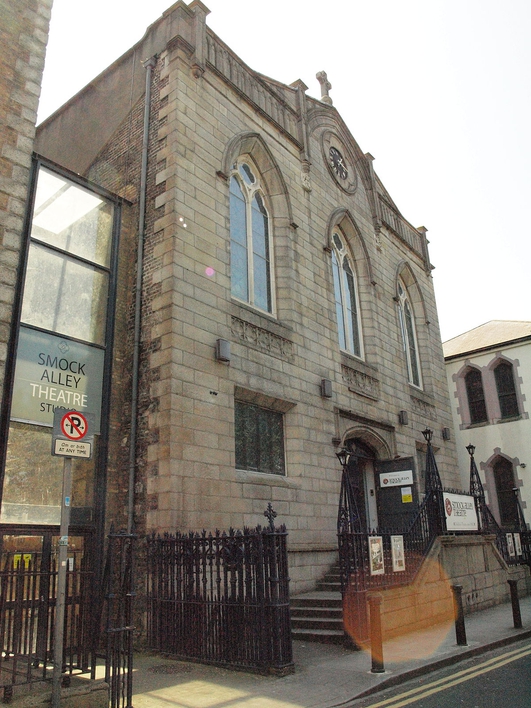 Church bells rang out across Ireland this morning in solidarity with immigrants and refugees, in an event organised by the Church of Ireland in Waterford.  And this evening’s report from our History Bites series looks at the church bell which sits on top of the Smock Alley Theatre in Dublin.

The Smock Alley Theatre has a fascinating history. It opened in 1662. A century later it became a whiskey store, then a church, and it was finally reopened as a theatre in 2012.  Its bell has witnessed many big milestones in Ireland's history.  The interviewee is Smock Alley's former artistic director, Christian Marken.  The report was part of the History Bites series, and it was funded by the Broadcasting Authority of Ireland with the television licence fee. 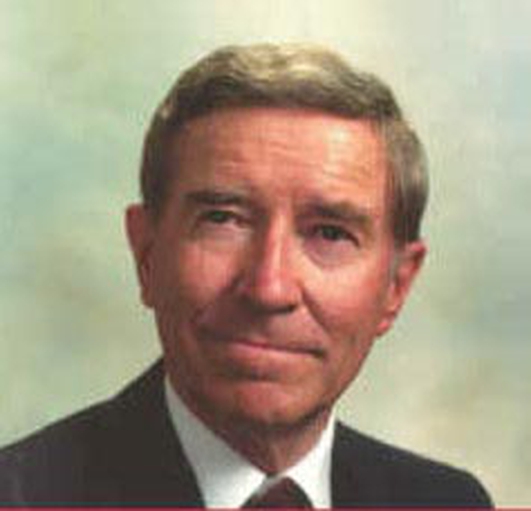 Right-wing demagogues in US political history

Which US politician uttered these words:  “Every daily newspaper... endorsed a different candidate beside me.  It’s taking them a little time to get used to the idea that I was the people’s choice!”  No – not Donald Trump.  It was actually the Arizona Governor, Evan Mecham [‘Meekam’], who was impeached in 1988 after a VERY controversial 15 months in office.  According to Elizabeth Tandy Shermer, historian at Loyola University in Chicago, Mecham’s election is just one of several instances when right-wing populists in the US shocked the traditional parties, surprised pollsters, and had successes - albeit ones less-pronounced than that of Donal Trump. 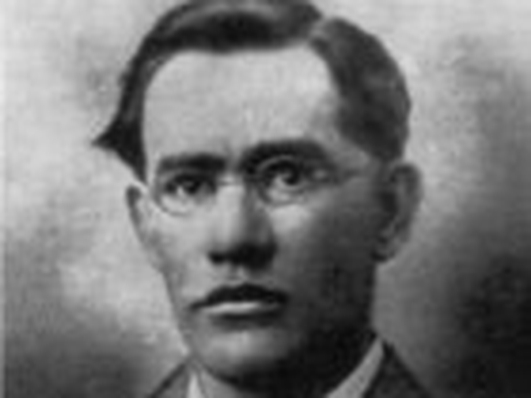 This July marks one-hundred years since the death of the Meath poet, Francis Ledwidge, in the First World War.  Ledwidge, not unlike the poet Tom Kettle, has come to represent the political complexity of the period: he was a founder of the Slane branch of the Meath Labour Union... and of the Slane branch of the Irish Volunteers... he was a close friend of Thomas McDonagh.  At the outbreak of the First World War, Ledwidge had established himself as a respected writer and poet, but – despite initial reticence – he signed up and went to Gallipoli in 1915.  To mark the coming centenary of Ledwidge’s death, we asked the poet, Dermot Bolger, to reflect on Ledwidge’s life in a column for The History Show.

A new hardback edition of Francis Ledwidge’s Selected Poems, edited by Dermot Bolger and introduced by the late Seamus Heaney, is published by New Island Books this Thursday.  For more details, click here. 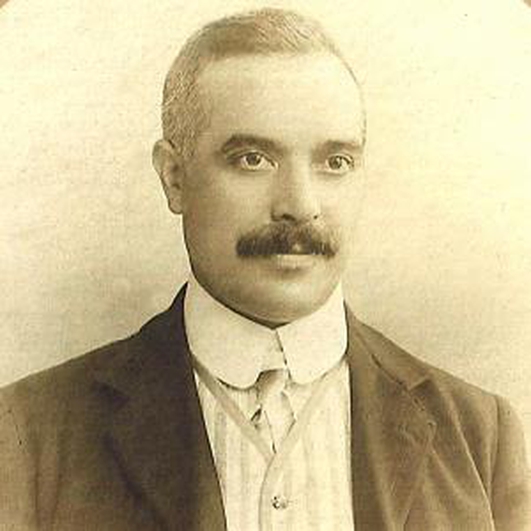 'Altman the Saltman' and Leopold Bloom

Although he’s a fictional character, Leopold Bloom in Ulysses is probably Ireland’s best-known Jewish man.  Scholars have generally believed his character was inspired by James Joyce's Jewish friends in Trieste. But Vincent Altman O’Connor is now asking whether his own great-grand uncle, Albert Liebes Altman, and his wider family, might have contributed significantly to the fictional Leopold Bloom.

If you’d like to find out more about Vincent Altman O’Connor’s research, he’ll be writing about it in the next issue of History Ireland magazine, and he’ll be speaking about it at the James Joyce Centre in Dublin on May 8th.  For more details, click here.