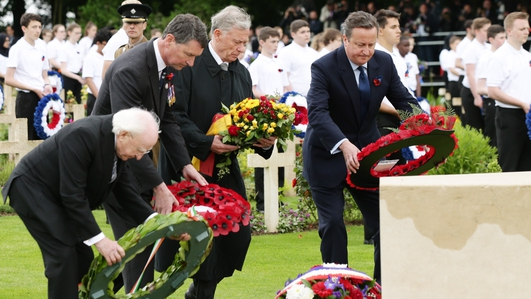 This Friday is the centenary of the end of the Battle of the Somme, a battle which lasted four and a half months and, by the time it ended, no fewer than one million soldiers had been killed, lost or wounded.  On the first day alone, the British Army suffered almost 20,000 deaths ... including 2,000 men lost by the 36th Ulster Division.  In September, the 16th Irish division, composed of soldiers mainly from the Republic of Ireland, came to the fore with battles in Guillemont and Ginchy, where 4,300 men were killed or wounded.This wee The History Show is revisiting the Somme, and remembering some of those who died there.  Myles is joined by Writer and teacher, Philip Orr; Jennifer Wellington, from UCD’s School of History; Lar Joye, curator at the National Museum of Ireland; and by historian, Conor Mulvagh, who organised the Tom Kettle 100 seminar in September. 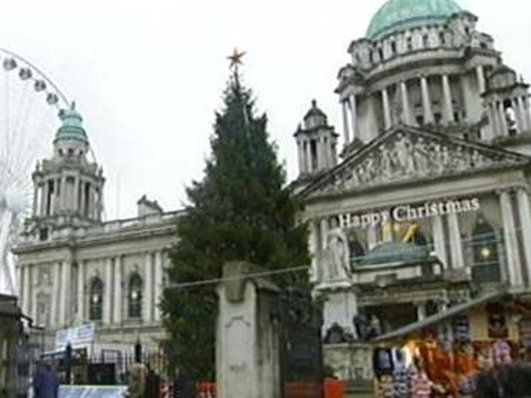 The view from Belfast 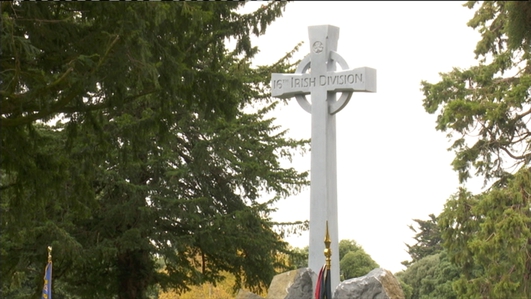 Louise Denvir reports from Glasnevin Cemetery where, this morning, a new memorial was unveiled to commemorate Irish lives lost on French soil, including those lost at the Somme. 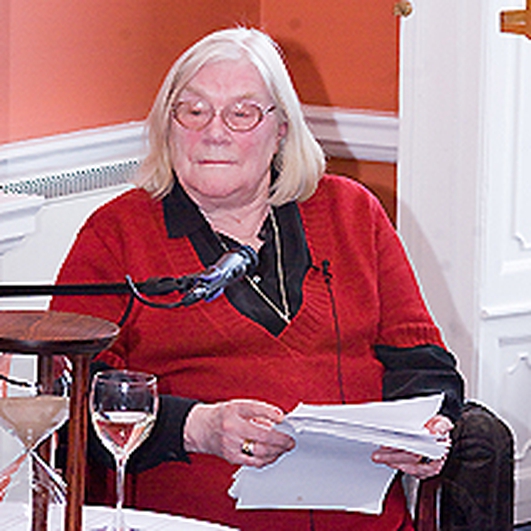 This week, we hear now acclaimed author, Jennifer Johnston, whose 1974 novel, How Many Miles to Babylon? helped generations of Leaving Cert students understand the complexity of the First World War.  Jennifer’s great uncle died at the Battle of the Somme, and her mother’s brother survived the Somme, but was killed soon after, aged 22.  We asked Jennifer to reflect on the Somme for this programme, and she chose to read a letter written by the man who – had he lived – would have become her uncle.  Instead, he died before the letter arrived home, but Jennifer carries the letter with her wherever she goes...

Belfast On the Somme 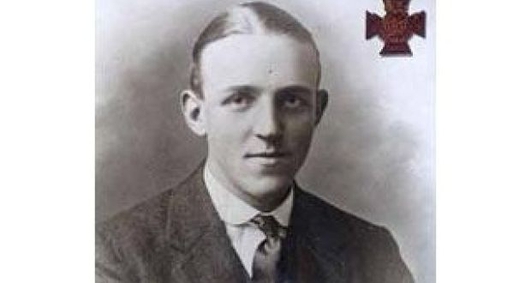 Of all the Ulstermen who died at the Somme, there’s none more celebrated within Loyalism than Billy McFadzean.  Billy died at the Somme in the most dramatic fashion, saving the lives of numerous comrades and earning a posthumous Victoria Cross.  Billy’s service is a source of great pride for his closest living relative, Nigel McFadzean; but the Loyalist paramilitary murals, songs, and t-shirts claiming him as a hero, make Nigel uncomfortable.  Nigel has been telling us about his grand uncle, Billy McFadzean...