From banned Soviet novel to Hollywood hit. Myles is joined by film lecturer Steven Benedict and Judith Collins of University College Dublin, to talk about the political and cinematic history of Doctor Zhivago.

Feast and Famine in Cork

Our reporter Lorcan Clancy speaks to UCC historian Regina Sexton about the food culture in mid-19th century Cork, as revealed in the letters of George Boole.

Myles is joined by Mary Gilmartin, author of the book 'Ireland and migration in the twenty-first century'

As part of our occasional series History Bites, Colette Kinsella finds out about an outfit that was designed to be Ireland's national costume.

Media sociologist Eddie Brennan talks about the history of television in Ireland, in the years before the national broadcaster.

The film 'Doctor Zhivago' (based on the novel of the same name by Boris Pasternak) premiered fifty years ago this month, Despite having nothing to do with Christmas, it's a regular fixture on our TV schedules at this time of year.

Myles is joined by film lecturer Steven Benedict and Doctor Judith Devlin of University College Dublin to talk about the history that inspired the film; how a banned Soviet novel became a Hollywood hit; and the life of Boris Pasternak. 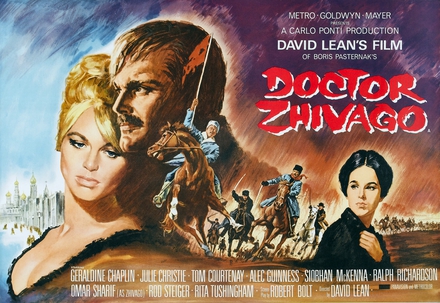 Feast and Famine in Cork

This year, University College Cork are celebrating the two-hundredth birthday of George Boole. He was their first professor of mathematics, and his work is credited with laying the foundations for the information age. Though best-known as a mathematician, the letters he wrote to his family in the mid-19th century give an extraordinary insight into what people were eating during the famine years.

Boole, who was from Lincoln in England, was a regular dinner guest in the homes of prominent people in Cork - which was quite literally a city of feast and famine. He describes high dining during the Great Hunger, while being acutely aware of the deprivation all around. 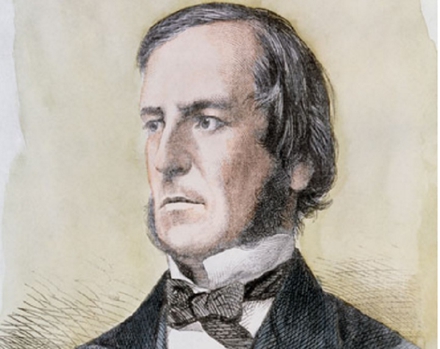 A lot of Irish history is hidden away in small or unnoticed objects. They're things you might pass every day on the street, or they could be gathering dust in a museum or church basement.  In our occasional series History Bites, Colette Kinsella discovers the stories behind some of those objects.

This week, she’s in the National Museum of Ireland in Collins Barracks with curator Alex Ward, and they’re standing in front of a glass case that contains an unusual outfit from the early 20th century - an outfit that was designed to be the national costume of Ireland. 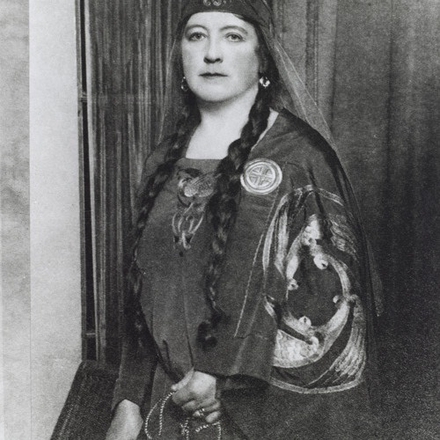 When we think of the history of television in this country, it usually begins at 7PM on New Year's Eve, 1961 - the time when Telefís Éireann first began broadcasting. But even before that, in the 1950s and early '60s, people in Ireland were watching television.

Myles is joined by Eddie Brennan, a media sociologist and a lecturer at Dublin Institute of Technology, who has researched what people were watching in the years before the national broadcaster. 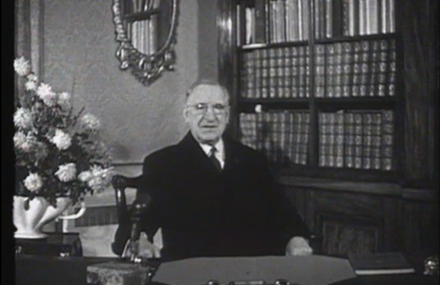 Throughout history, migration has been central to the Irish experience. From the rural parish losing its young people, to the city streets thronged with people from many different countries, we see the outcomes of migration every day. A new book called Ireland and migration in the twenty-first century explores how being a migrant brings its own challenges and opportunities.

Myles is joined by the author, Mary Gilmartin, who is a Senior Lecturer in Geography at Maynooth University. 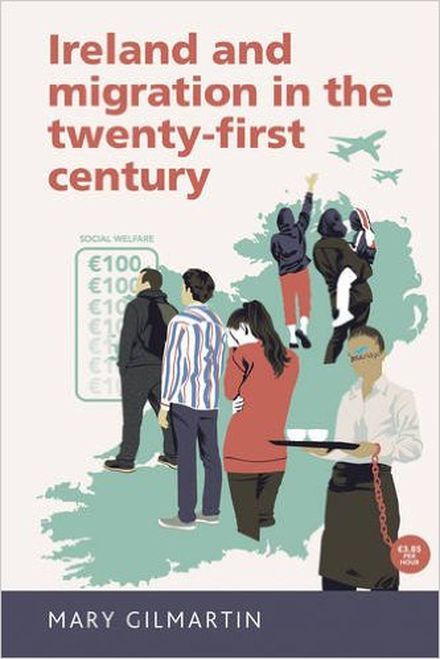