One hundred years after Albert Einstein's theory of general relativity was first published, Myles is joined by science journalist Sean Duke to talk about the man and his genius.

Flor MacCarthy reports from Skibbereen on a new Famine Walking Trail, which takes visitors to existing sites and buildings in and around the town to hear the stories of actual events and real people.

Historian Fin Dwyer tells the story of one man’s fight to save the residents of Connemara during an outbreak of disease in 1916.

Katherine McSharry of the National Library and Mark Duncan of Century Ireland give us a rundown of websites that will be useful for people who want to explore and understand 1916.

As TK Whitaker prepares for his 99th birthday, Myles is joined by his biographer Anne Chambers to talk about the man whose life spans the history of the Irish state.

Social historian Jean Walker joins Myles to talk about her quest to track down wedding photos taken between 1916 and 1966, that also have a Meath connection.

'Einstein' is a term often used to describe someone with an outstanding intellect.  Indeed, Albert Einstein was acknowledged as a true genius in his lifetime and his theory of general relativity is recognized as one of the towering achievements of 20th-century physics. But 100 years after its discovery, how much do people actually know about the theory of general relativity?   Louise Denvir took to the streets to find out.

While the world of science celebrates the 100th anniversary of Einstein’s Theory of General Relativity, science journalist Sean Duke joins Myles to explain all.

You can visit Sean's blog at seanduke.com

Advances in technology are allowing us all to experience some very old stories in new and innovative ways. The latest example of this is Ireland’s first ever smart-phone app  - telling stories of the Great Famine.

It was the worst demographic disaster in 19th century Europe, and as it unfolded, horrific reports from the west Cork town of Skibbereen focused worldwide attention on the area - and the town became a byword for Famine.

Skibbereen Heritage Centre has now created a unique Famine Walking Trail which takes visitors to existing sites and buildings in and around the town to hear the stories of actual events and real people. On the accompanying app we hear vivid contemporary accounts voiced by local actors and residents, including Jeremy Irons.

Over the next year or so, there’ll be no shortage of talk about the 1916 rebellion, the rebels and what followed.  So it could be pretty easy to overlook the fact that there was a whole other side of life happening here during that year that’s perhaps not so well documented.

In this piece from our occasional series 'The Other 1916', historian Fin Dwyer tells the story of one man’s fight to save the resident’s of Connemara during an outbreak of disease in 1916.

There’s a wealth of material out there about the events and the people of Easter Week, including many websites. Myles is joined by Katherine McSharry of the National Library and  Mark Duncan of Century Ireland to give us a rundown of websites that will be useful for people who want to explore and  understand 1916.

The National Archives of Ireland

Decade of Centenaries - Department of Arts, Heritage and the Gaeltacht

TK Whitaker is credited with pulling the Irish economy out of the doldrums in the 1950s.  He later became governor of the Central Bank and beat Michael Collins to be awarded the accolade of the Greatest Irishman of the 20th century.

As he prepares for his 99th birthday about a week from now and indeed, as the next governor of the Central Bank prepares to take up his post, we thought what better time to discuss this man whose life spans the history of the Irish state.   Myles is joined by TK Whitaker’s biographer, Anne Chambers. 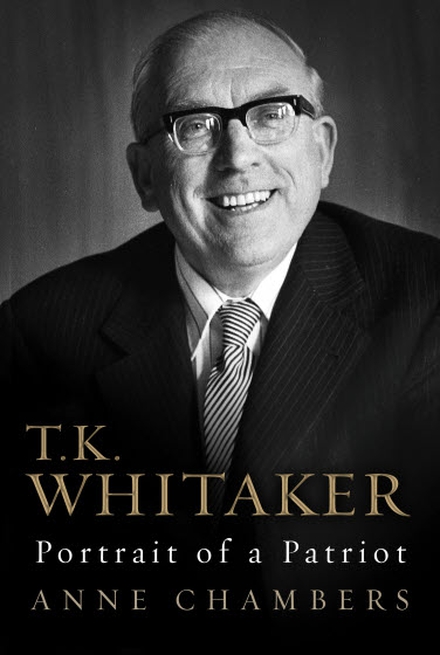 Social historian Jean Walker joined Myles to talk about weddings – or more particularly, her quest to track down wedding photos taken between 1916 and 1966 – with a Meath connection. 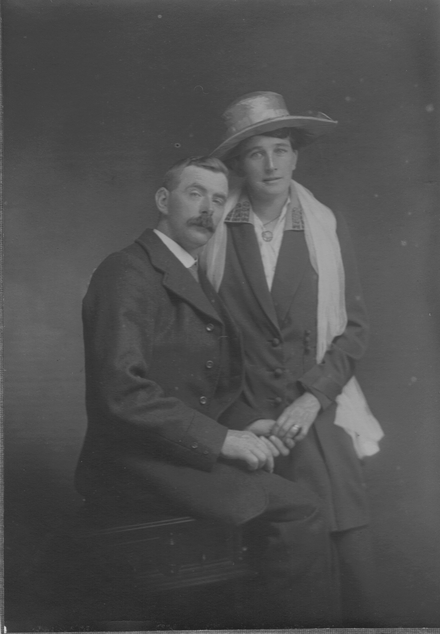 Over the next couple of months, Jean Walker will be visiting different libraries around Meath and inviting people along to have their wedding photos scanned. (See below for locations and dates)

You can also e-mail your photos to meathweddingproject2016@gmail.com