The Way That We Climbed

Our reporter Lorcan Clancy spoke to Paddy O'Leary, author of the new book 'The Way We Climbed: A History of Irish Hillwalking, Climbing and Mountaineering'.

Louise Denvir spoke to Hanna Dowling, the secretary of the Irish Polish Society about the life and work of Pawel Strzelecki.

Who was Count Markievicz?

Pat Quigley on the life of Casimir Markievicz, the Polish artist, playwright and theatre director who is best known to us as the husband of Constance Markievicz.

Our March book club choice is 'Magna Carta: The Making and Legacy of the Great Charter' by Dan Jones.

The Way That We Climbed

A new book called 'The Way That We Climbed' traces the history of hillwalking and mountaineering in Ireland.  Our reporter Lorcan Clancy spoke to the author Paddy O'Leary about how these pursuits developed here. 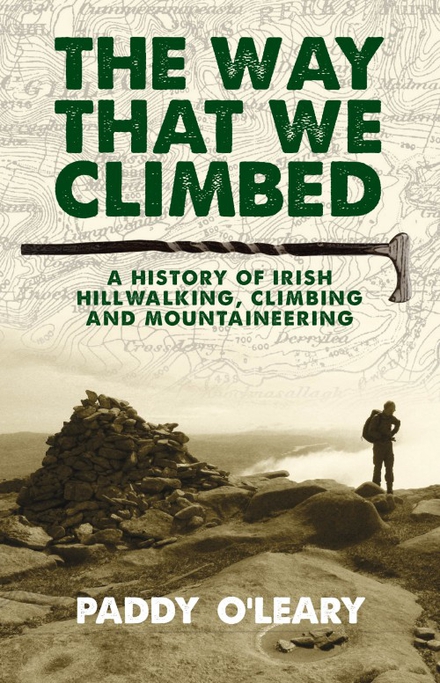 Paddy O'Leary, The Way That We Climbed

On Easter Saturday the 4th of April, thousands of people around Ireland will take part in Pilgrim Paths Day,  We heard from John G. O'Dwyer, Chairman of Pilgrim Paths Ireland.

For full details, go to http://www.pilgrimpath.ie/ 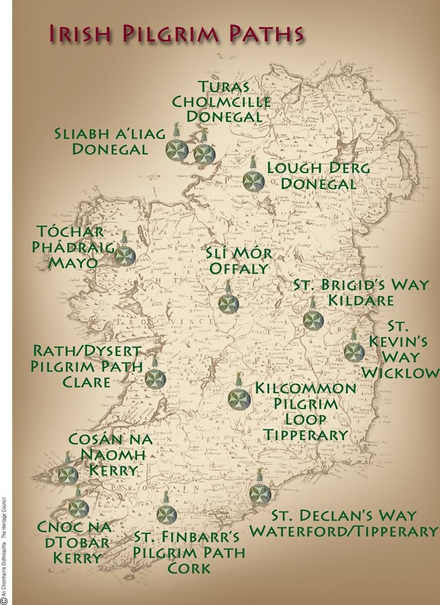 The life of Pawel Strzelecki isn’t very well documented in Ireland, despite the fact that he changed the course of many Irish people’s lives.

This week, to mark the PolskaEire Festival, his life will be celebrated by Hanna Dowling, the secretary of the Irish Polish Society.

Louise Denvir spoke to Hanna about Pawel’s life and work. 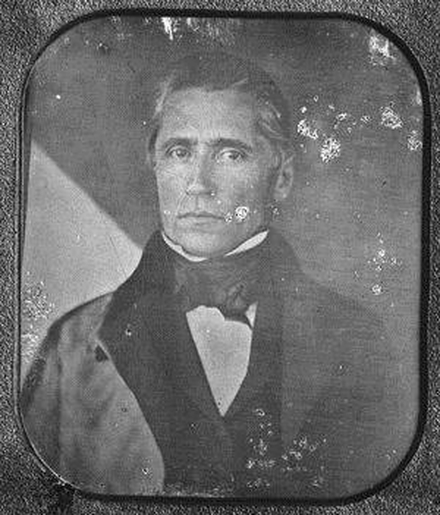 Who was Count Markievicz?

Myles spoke to Pat Quigley, the biographer of Casimir Markievicz, the Polish artist. playwright and theatre director, best known to us as the husband of Constance Markievicz. 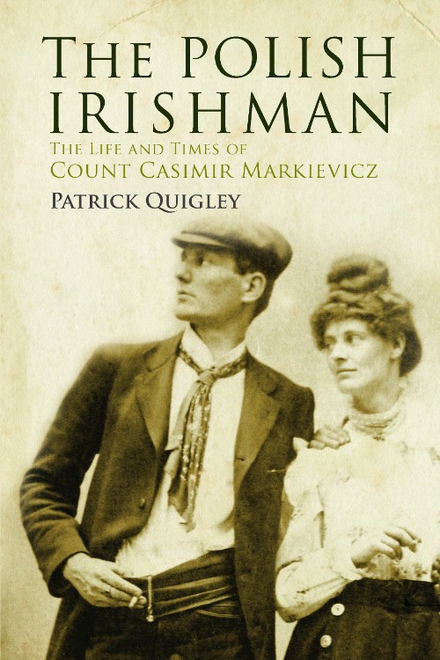 Pat Quigley's book The Polish Irishman: The Life and Times of Casimir Markievicz is published by The Liffey Press.

And as part of the 2015 PolskaÉire festival, Pat will be giving a lecture this Wednesday the 25th of March at 1PM at the Crawford Art Gallery in Cork, entitled Casimir and Constance Markievicz: Artists in Poland and Ukraine.

He'll also be conducting a walking tour of Dublin this Saturday the 28th of March, all about the city as Constance and Casimir knew it.  Assemble on the day at 10.30AM at Connolly Books, 43 East Essex Street, Temple Bar, Dublin 2.

Click here for more information on the PolskaEire festival, and to view a full programme of events.

This year marks the 800th anniversary of the Magna Carta, the historic charter that guaranteed people certain rights, and bound the king to certain laws.  But how much do people know about this document which claims to be the most important in the history of human liberty?

Our March Book Club choice was Magna Carta: The Making and Legacy of the Great Charter by Dan Jones. 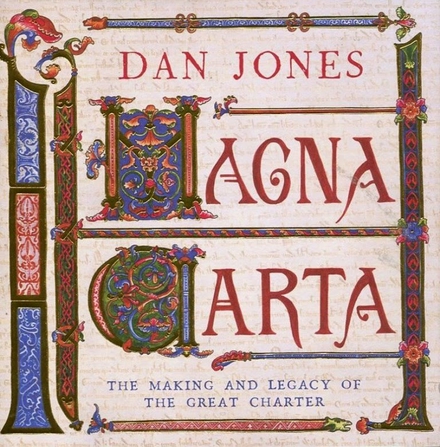 Myles was joined by Peter Crooks, a medieval historian, and Fin Dwyer, an historian, author and blogger.