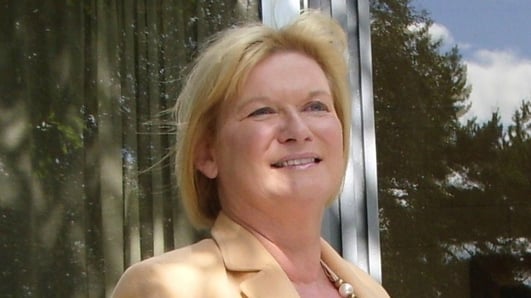 The focus is very much on the arts this week, as we meet Michael Arditti, a writer who explores great religious themes through the medium of popular fiction.

Our regular film correspondent, Barry McMillan, pictured below, from Galway/Mayo IT, gives his usual unusual slant on the film ‘Noah’.

We talk to Mike O’Mahony, writer and solo performer, about his theatrical adaptation of the Gospel according to St. Mark.