This week on the Book Show Garrett Carr is in Belfast to hear about new writing emerging from the North. He talks to Wendy Erskine, Michael Hughes, Paul McVeigh and Jan Carson.

This week the Book Show travels to Belfast to hear how writers there are reworking old tales, discovering new styles and travelling beyond established binaries.

Presenter Garrett Carr begins at the Stormont Assembly which hasn’t sat for a year and a half. He meets Michael Hughes here. His most recent novel, Country, is a retelling of Homer’s Iliad. The legendary battle for Troy has now moved the Irish border and the year is 1996. A ceasefire has been declared but not all the paramilitaries are happy to lay down their arms.
Hughes tells Garrett how he found his way to writing about violence in Northern Ireland and how, in many ways, Homer’s story of Achilles, Paris, Agamemnon and the Gods seemed like a perfect fit for the conflict between Nationalists and Loyalists. 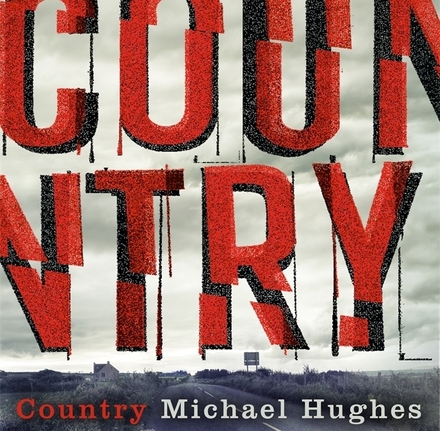 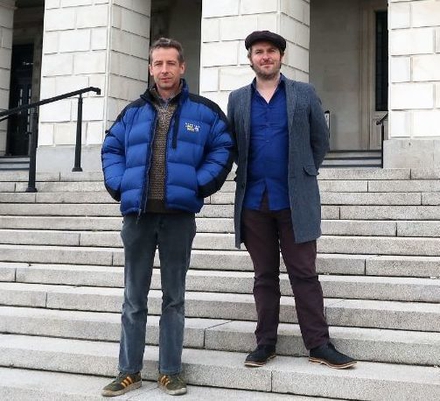 Writers Jan Carson (Malcolm Orange Disappears, Children’s Children) and Paul McVeigh (The Good Son) tell Garrett that living abroad gave them a different perspective on the North. People didn’t understand it or simply didn’t want to. In Carson’s case, the reactions people had to events like the Loyalist bonfire pyres or Lambeg Drums - their astonishment at the visual aspects of these Protestant symbols - allowed her to experiment in magical realism and allowed her to move beyond issues of conflict and sectarian divide.
Similarly Paul McVeigh wrote a novel about a young boy growing up in Catholic Ardoyne but his book resonates across all communities because its themes - poverty, sexual awakening, class - are universal.
Both writers feel that with the political voices largely silent in the North - or at odds with the majority of their public - writers are filling a void. There’s anger and there’s an appetite for change. Writers are responding to this. 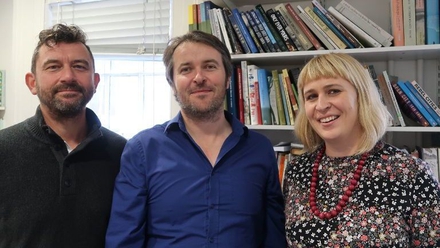 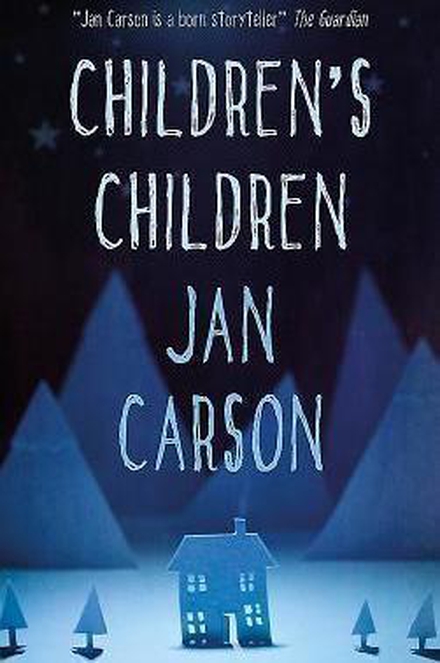 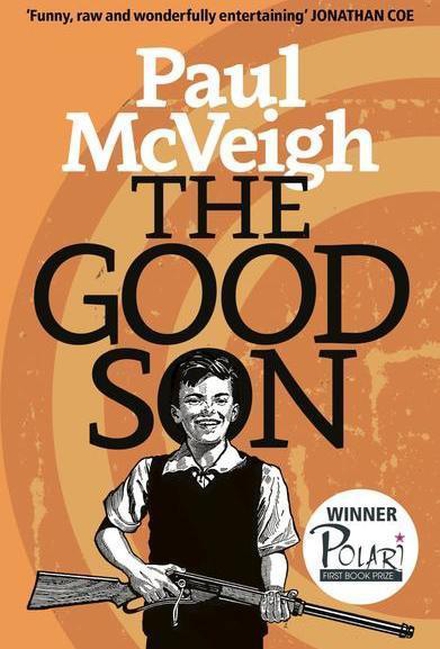 The Good Son by Paul McVeigh

In East Belfast Garrett meets Wendy Erskine whose debut collection of stories, Sweet Home, has been published by Stinging Fly Press. The area is a traditional Protestant working class area of the city with a good range of independent businesses as well as a growing community of migrants and non-nationals.  Her characters live in the area and lead what she calls mundane lives. This is what interests her and she says that she is interested in characters who are weak or vulnerable - rather than a mighty success - as they have more to offer the reader. She says that while the old binaries and political divisions do continue to frame the lives of many people in the North, her characters have moved beyond them. ‘’They’ve so much else going on’’, she says. 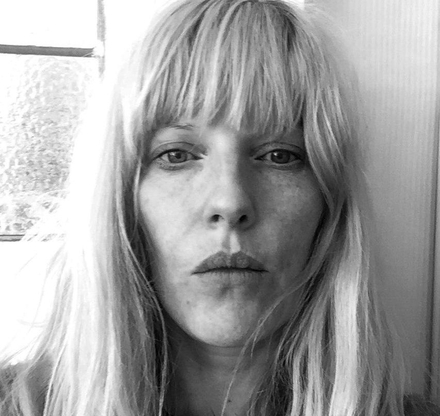 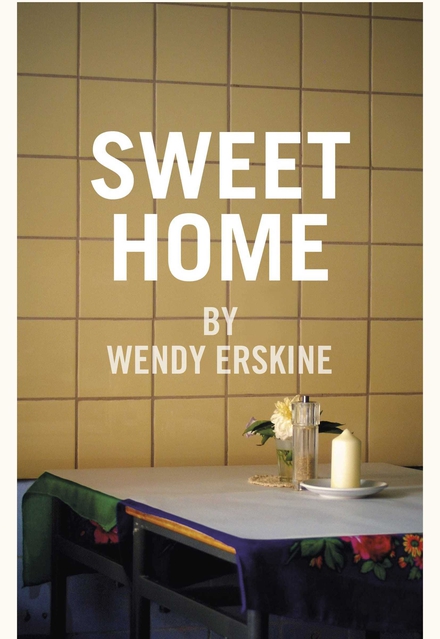